ECSO applying for TxDOT 'Click it or Ticket' grant

The grant would allow ECSO deputies to be out on the streets making sure drivers have their seat belts on. 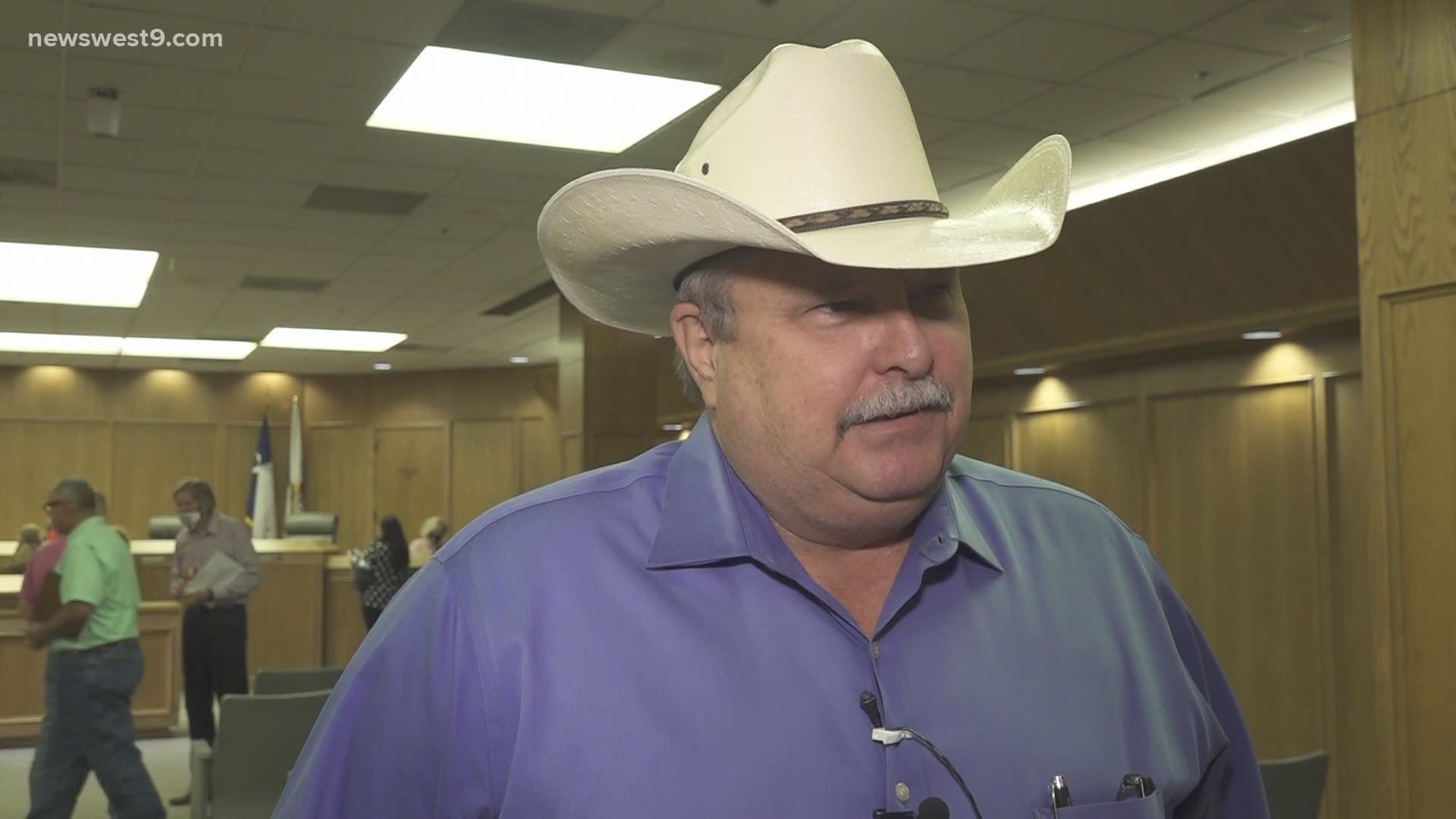 ECTOR COUNTY, Texas — The Ector County Sheriff's Office is applying for a "Click it or Ticket" grant from TxDOT.

The grant would allow ECSO deputies to be out on the streets making sure drivers have their seat belts on.

This would bring awareness to the issue, something Ector County Sheriff Mike Griffis believes is needed.

"I was against mandating seat belts for a long time but as time has gone, and I've seen the accidents out here, you know our survival rate is so much greater with you wearing that seat belt so we're going to try to bring awareness to that issue," said Griffis.

The sheriff says while they will pull over people for not wearing their seat belt, they may not always give out citations. They just want seat belts to become the norm.