Officer Misti Waldrop had been fighting lung cancer after being diagnosed in late 2017. 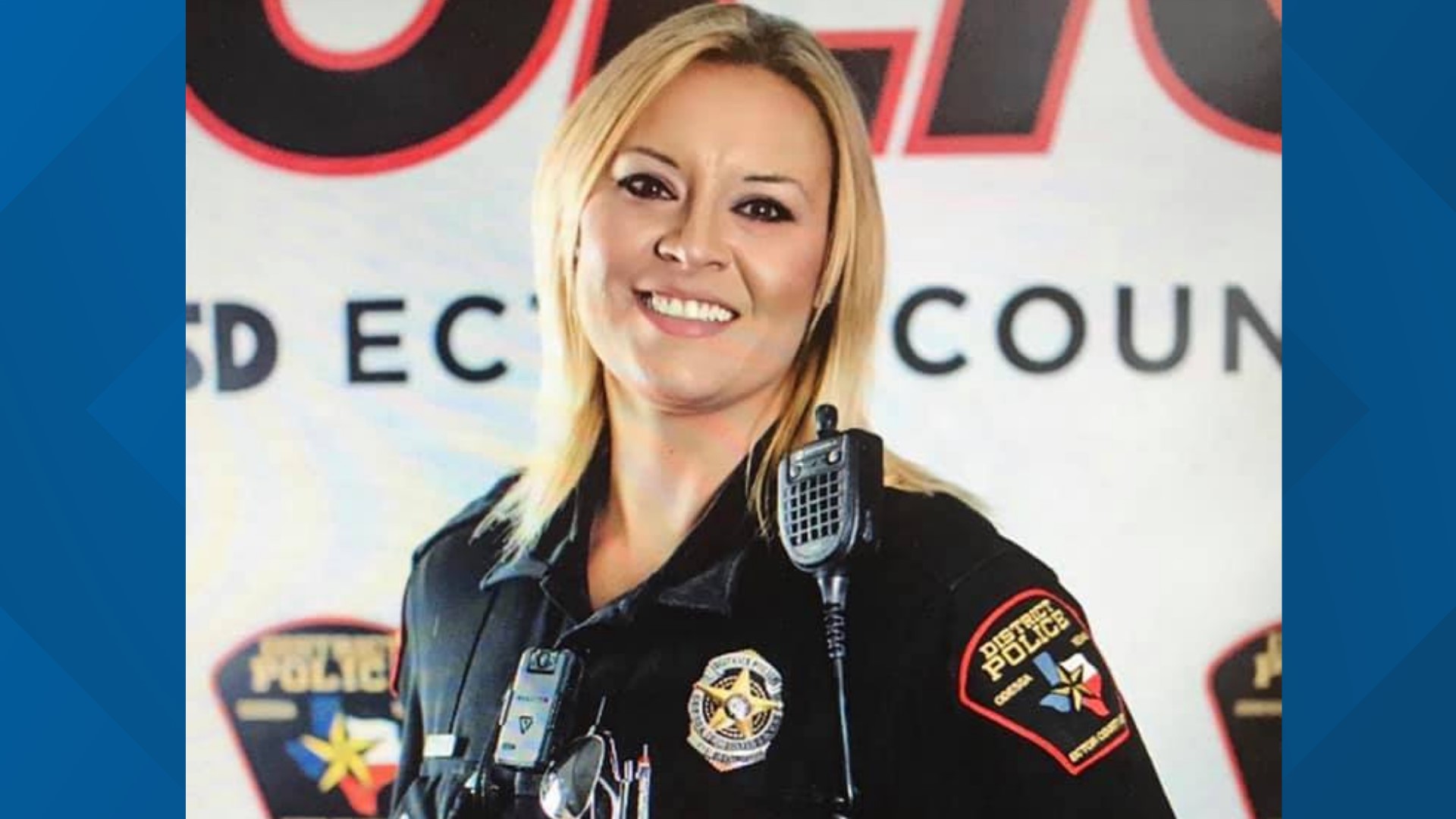 ECTOR COUNTY, Texas — ECISD police says one of its officers has died following a battle with cancer.

Officer Misti Waldrop, 34, passed away on November 27. She was diagnosed with lung cancer at the end of 2017.

"Officer Waldrop was an amazing person and an outstanding police officer and she will be so dearly missed. Rest easy, Officer Waldrop."

According to her obituary, Waldrop's family is asking that people make donations to St. Jude's Children's Hospital in lieu of flowers.