The district said they'll now use the summer to prepare for students' return to campuses in August. 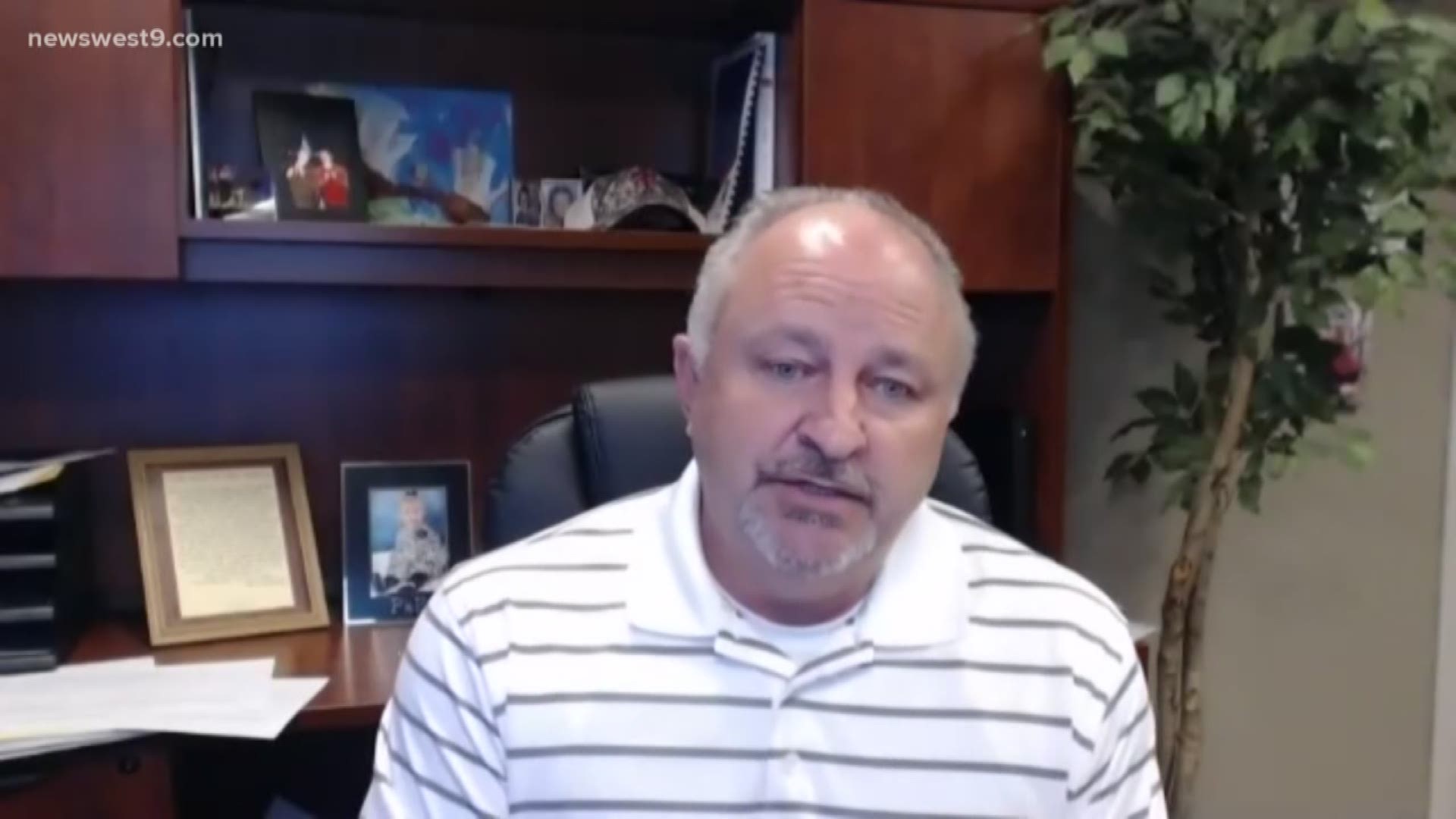 ODESSA, Texas — The Ector County Independent School District's LEAP Academy, formerly scheduled to begin in July, has been cancelled due to rising COVID-19 case counts in the county.

The district says the cancellation will allow them more time to focus on creating safe in-person education environments for students when the school year begins in August.

District programs like special education, dyslexia and gifted/talented testing that only require one-on-one interaction will continue to operate as they have previously, but the district said they are evaluating plans for other in-person summer programs.

The LEAP Academy was created to allow students to prepare for the beginning of the new school year with three hours of face-to-face classes taking place Monday-Thursday in July.

50 students at each school were identified for the program in grade levels ranging from Pre-K to 12th grade at 15 Ector County schools.

"We want to thank our campus leaders, principal supervisors, curriculum & instruction team, and others who worked very hard to create this summer experience. We are disappointed to have to cancel, but it is the right thing to do," said ECISD Communications Officer Mike Adkins.

Preparation for the planned return to in-person classes was ongoing as recently as June 11, prior to the the spike in cases across Texas that prompted Governor Greg Abbott to roll back some of the state's reopening plans on Friday.

Schools across the state join Ector County in continuing to plan for the new school year after the Texas Education Agency announced new guidelines for how face-to-face education will be conducted amid the ongoing COVID-19 crisis in Texas.