According to a spokesperson with the school district, efforts are currently being made to identify the people in the video. 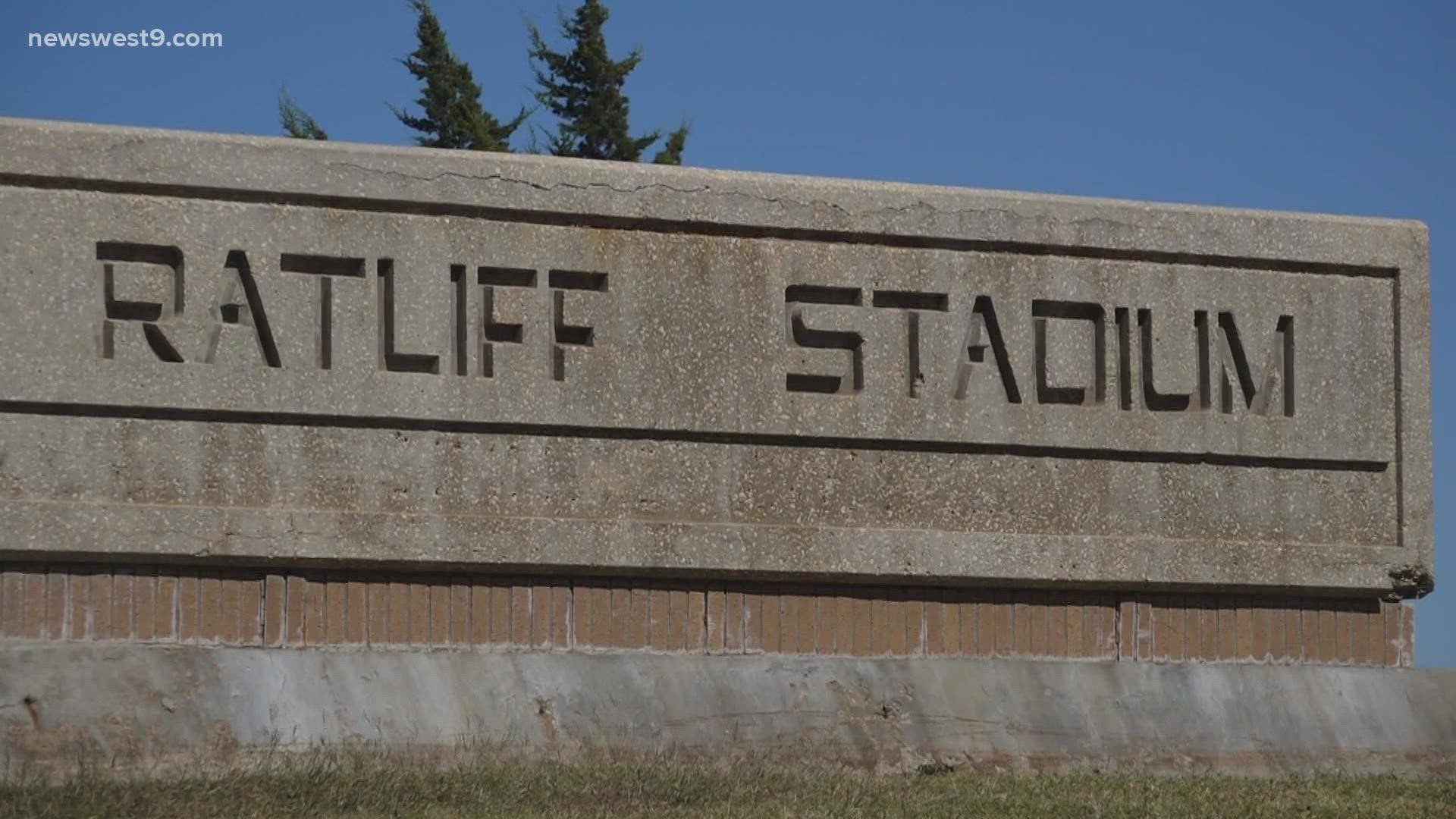 ODESSA, Texas — A video posted on social media shows what appears to be a student having things like food and trash thrown at her during the Odessa High School versus Permian High School football game.

NewsWest 9 reached out to ECISD for any updates on the incident. According to a spokesperson with the district, efforts are currently being made to identify the people in the video. The spokesperson also stated that it is an ongoing investigation.

RELATED: Parents of student attacked at OHS vs. Permian football game speak out

The mother of the student involved in the attack said that her daughter went back to school as normal after the holiday weekend. She said she is thankful for the community support as they continue to reach out to her family.

"It makes me feel good that there are still some good people out there, that people still care," said Dana Majors, mother of the student. "I didn't think I would get this type of reaction. I thought it was just going to go away."

Major said the principal of OHS contacted her apologizing for what happened.

As we previously reported, the parents of the student in the now viral video told NewsWest 9 that their daughter sat on the Permian side of the stadium because the OHS side was sold out.

NewsWest 9 asked the district about any future changes when it comes to seating arrangements between the two teams.

A spokesperson with the district sent the following statement:

"Fans know which side their tickets are for. Attempting to discern who is really a fan of which school while selling tickets is not a practical option. We expect all fans to enjoy the game and treat each other with respect."

Overall, Majors hopes this incident is resolved in the proper way.

The father of the student told NewsWest 9 he was able to speak to the principal at Permian High School. He said the principal is reaching out to OHS to try and identify the people involved.