After a complaint was brought to the Midland County Sheriff's Office, the district attorney is working to protect the migrants at the holding facility. 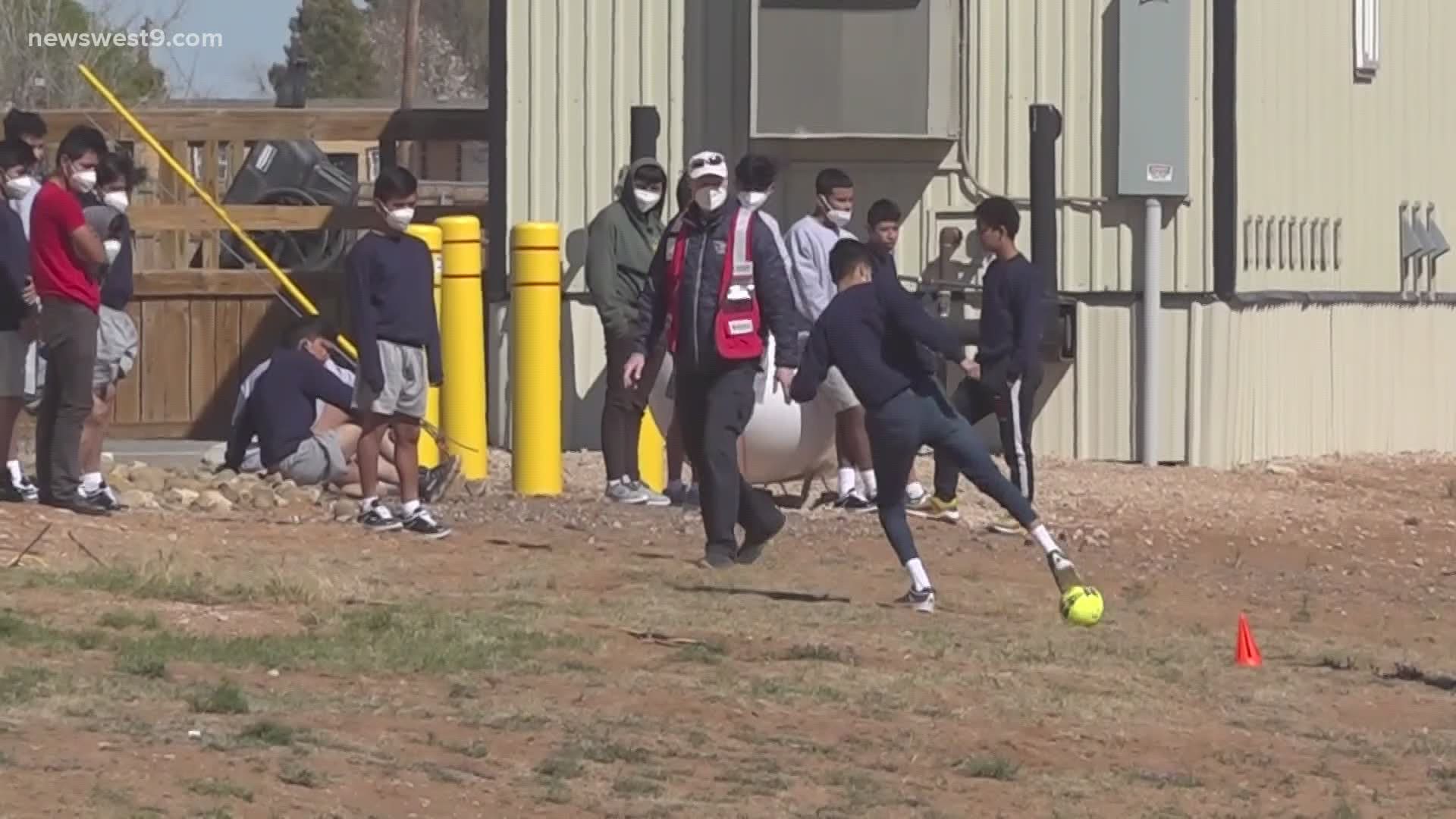 However, information is hard to come by because the investigation is still ongoing.

What is known is that a complaint was made to the sheriff's office last week. Laura Nodolf, Midland County's district attorney, and the sheriff were preparing for a situation like this once Midland County became a temporary home for migrant teens.

"When the complaint came into the sheriff's department, we met, went over our game plan, and the investigation began at that point in time," Nodolf said. "And so, because it is an ongoing investigation and we’re dealing with, obviously, very sensitive issues, we can’t discuss any other further details at this point in time."

No details on what the allegations are or even who may be involved.

"When we’re talking about anything to do with a juvenile, then it’s imperative that we not only protect potential victims but we also afford individuals their presumption of innocence," Nodolf said.

An added layer of concern coming out of the county, Health and Human Services denied an offer for the county to conduct proper background checks on potential employees at these holding facilities.

Nodolf said the point of this investigation is to ensure that everything is being done to protect the teens who are temporarily calling Midland home.

"The focus is, we have to do the best that we can to protect the vulnerable population that is there, from not only those that are going to be providing direct care, but those who may be predators even amongst the juveniles," Nodolf said.