“I’ve got that same motivation and enthusiasm I had those other two times so I know God’s got his hand in this," Criner said. 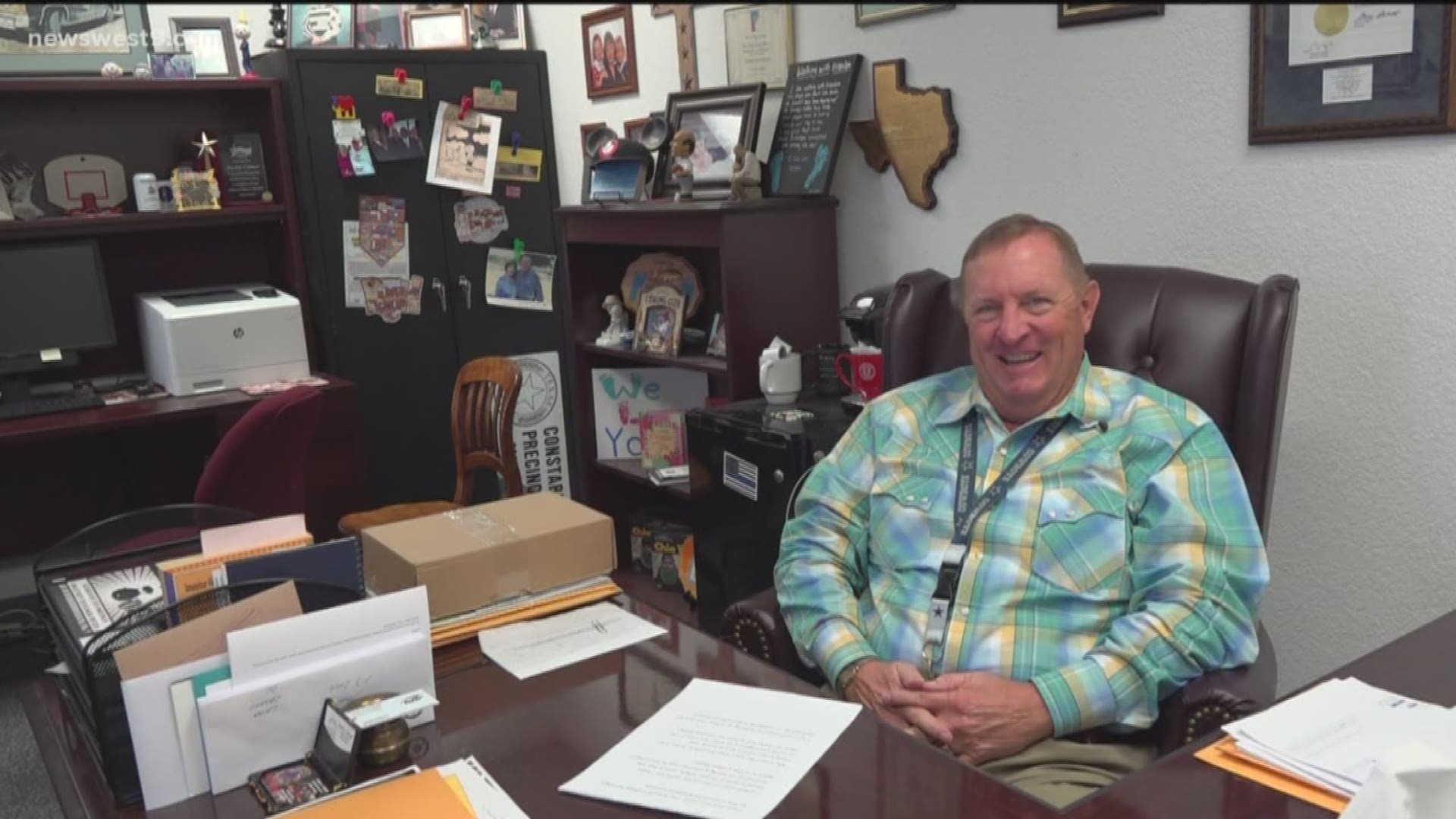 He has more than three decades of experience working both state and local law enforcement.

When he hung up his hat with DPS, Sheriff Gary Painter called. He worked at the sheriff’s office for five years before he ran and was elected as constable for Precinct 1.

Now Criner has his eye set on the highest position in the county-sheriff.

On Tuesday, he officially filed. Though he says it was not for him. It was for his community.

“I’ve got the experience, I’ve got the education, I'm fluent in traffic, criminal and civil law." David Criner, said. "I feel like I've got a reputation with all the other agencies around here.”

He believes he’s the best fit for Midland. But bigger than that, he says putting his name in the hat for sheriff is a higher calling.

“I’ve got that same motivation and enthusiasm I had those other two times so I know God’s got his hand in this," Criner said in reference to his retirement from DPS and run for Constable.

Criner says as sheriff he would work to improve communication between all law enforcement agencies.

“There needs to be interaction, we're a team," Criner said. "I think I’m the candidate to that because of my getting along with others.”

Criner knows he has a big hat to fill, and if elected he says he will not forget that.

“My number one priority would be to continue the successes of Sheriff Painter, to make the street safer for our kids and our family," Criner said. "I want that reputation of being that premier law enforcement agency across the state and the United States."

Criner wants people to feel like they can hold their heads up high when they refer to Midland County Sheriff's office.

Each candidate has filed to run on the republican ticket. The primaries are set for March.

If a democratic candidate does not enter the race before then, one of the three republican candidates needs to win more than 50% of the vote to become Sheriff.

If that does not happen, the top two candidates with the most votes will have a runoff.