The Permian Basin Dance Club is back and better than ever

The club meets every Thursday night from 7:30 to 9:45 p.m. at the American Legion in Odessa. 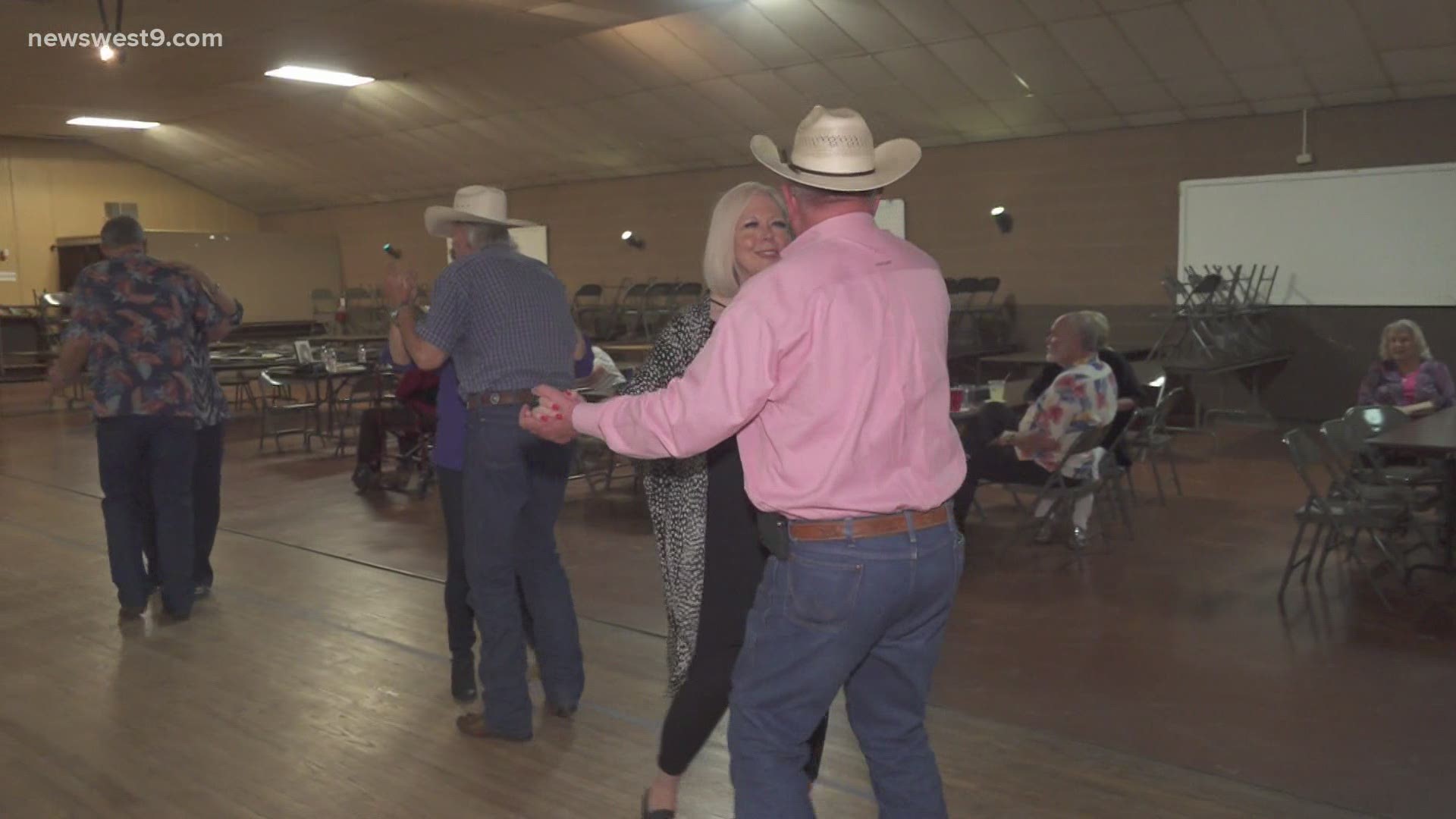 ODESSA, Texas — The Permian Basin Dance Club is is back and better than ever following their COVID-19 hiatus.

"Most of the club was in the high risk category, so we really had to shut down very quickly," said Club President, Bob Landreth.

But now, the club is back and people are dancing like never before.

"We do the Two-step, Waltz, we do some swing, East coast and west coast swing out here, some cha-cha," said Landreth.

The membership is $20 a year for anyone one that meets the criteria and wants to dance.

Some people have even found significant others or a spouse after joining the club.

"There's a lot of people who have met their second spouse, in one form or another," Landreth said.

Landreth himself met his current wife in the Senior Citizens Dance Club, the couple got married in September of 2018.

The Permian Basin Dance Club is always looking for new members, so stop by if you want to give it a try, you can visit at the American Legion at 2701 E. 8th St. in Odessa. The group meets from 7:30 to 9:45 p.m.