Brittany K. Barnett is dedicating her career to helping free people from what she calls 'living death sentences' issued under outdated drug laws. 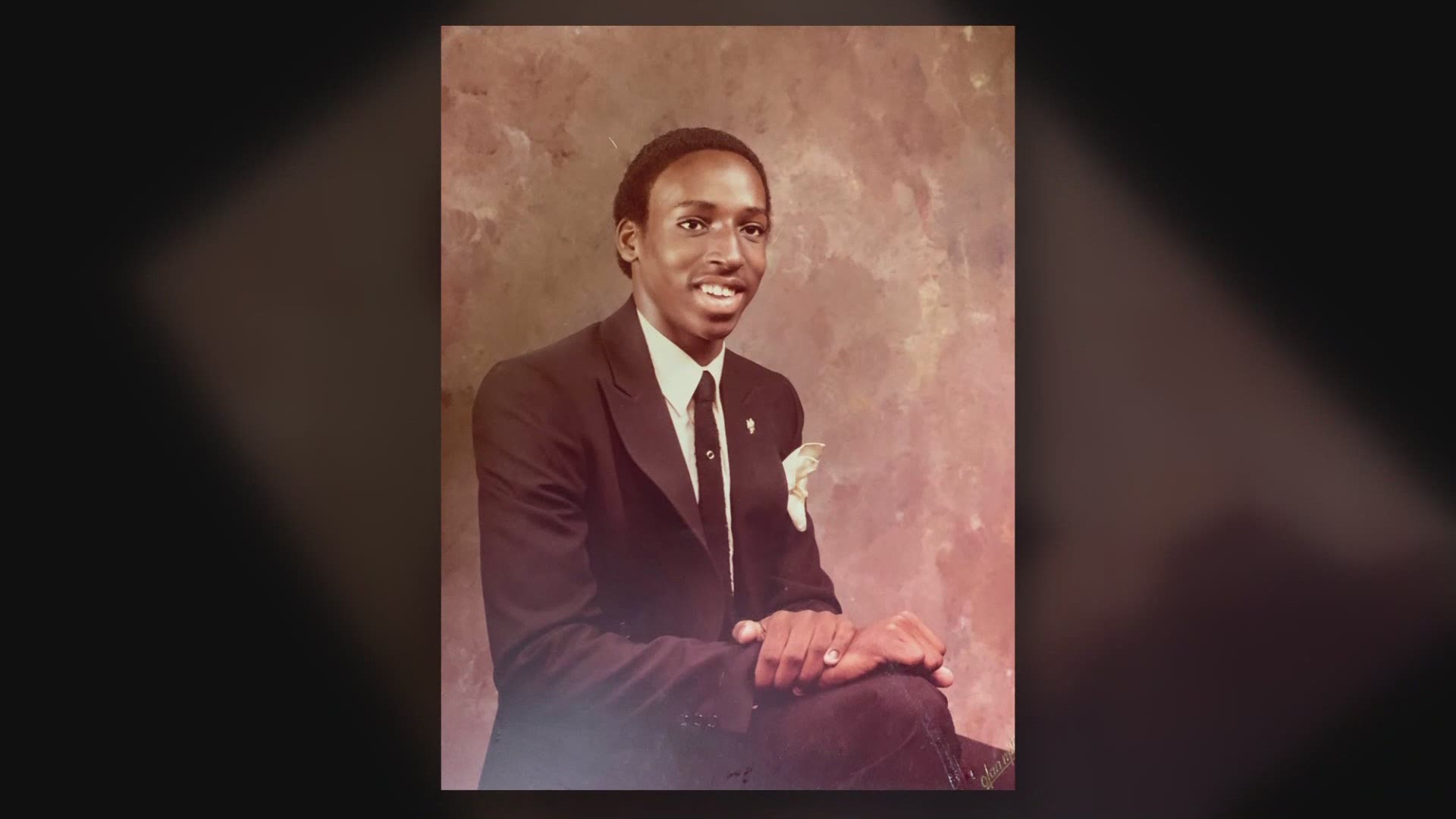 It was 3:15 p.m. on Tuesday and Brittany K. Barnett was sitting in a rented SUV in a parking lot somewhere in Beaumont.

“I flew in from Dallas this morning and I’ve been waiting all day,” she said.

It was an impatient wait.

“It is truly gut-wrenching, the not knowing,” she said. “Not knowing if my client, Ferrell Scott, is going to be a free man today or wake up tomorrow with that living death sentence.”

The Dallas man is 13 years into a life sentence. He was given no possibility of parole for shipping large quantities of marijuana.

He was charged with federal drug conspiracy when he was 22 and he received a sentence of life without the possibility of parole.

Credit: Brittany K. Barnett
Chris Young was 22 when he was sentenced to life without the possibility of parole for a drug charge.

Young and Scott are Barnett’s clients. Both are being held in prison in Beaumont.

She has won clemency for nine clients and sent Young and Scott’s cases to President Donald Trump for review.

The final hours of his presidency left Barnett filled with anxiety as she awaited their potential clemency.

“It feels like a bit of torture,” she said.

But the moment she had been waiting came to pass around midnight Wednesday— the president had commuted the sentences of both men.

She told WFAA in a text around midnight that she’s “elated” and said both men will be released from custody Wednesday.

The man who prosecuted Scott's case, former acting U.S. Attorney Sam Sheldon, had written that he "strongly does not believe that [Mr. Scott] deserves a mandatory life sentence,” a White House statement about the commutations explained.

It also said Scott would likely not have received "such a harsh sentence" under current sentencing guidelines.

The judge who sentenced Young, along with a host of law enforcement and criminal justice reform officials, supported his commutation, the White House statement said.

The judge, Kevin Sharp, described Young's initial mandatory life sentence as “not appropriate in any way, shape, or form,” the White House said. The commutation announcement noted how Young has spent his time in prison taking courses and learning coding skills while maintaining a "spotless disciplinary record."

"Mr. Young’s many supporters describe him as an intelligent, positive person who takes full responsibility for his actions and who lacked a meaningful first chance in life due to what another federal judge called an 'undeniably tragic childhood,'" the statement said. "With this commutation, President Trump provides Mr. Young with a second chance."

As Barnett waited alone in Beaumont for the decision to come down, a frenzy of people swarmed outside of the Federal Medical Center in Fort Worth, where Netflix reality star Joe Exotic has been held in custody.

Eric Love said he’s the lead investigator on the case against the “Tiger King” and he claimed a pardon for his client was “imminent.”

But that was not the case, as the president did not include Exotic in his list of pardons and commutations.

RELATED: Read: All 143 Trump pardons, commutations announced on his final day as president

Barnett said those who look at presidential pardons as political theater are wrong.

“We have to put people over politics and that’s the bottom line. We have to look beyond these numbers, beyond this partisan divide, and we have to see the heartbeats,” she said.

In all, Trump granted pardons to 73 people and commuted the sentences of another 70 people as one of his last actions in office.