Cudd and Rosa to appear in front of judge today in Washington D.C. 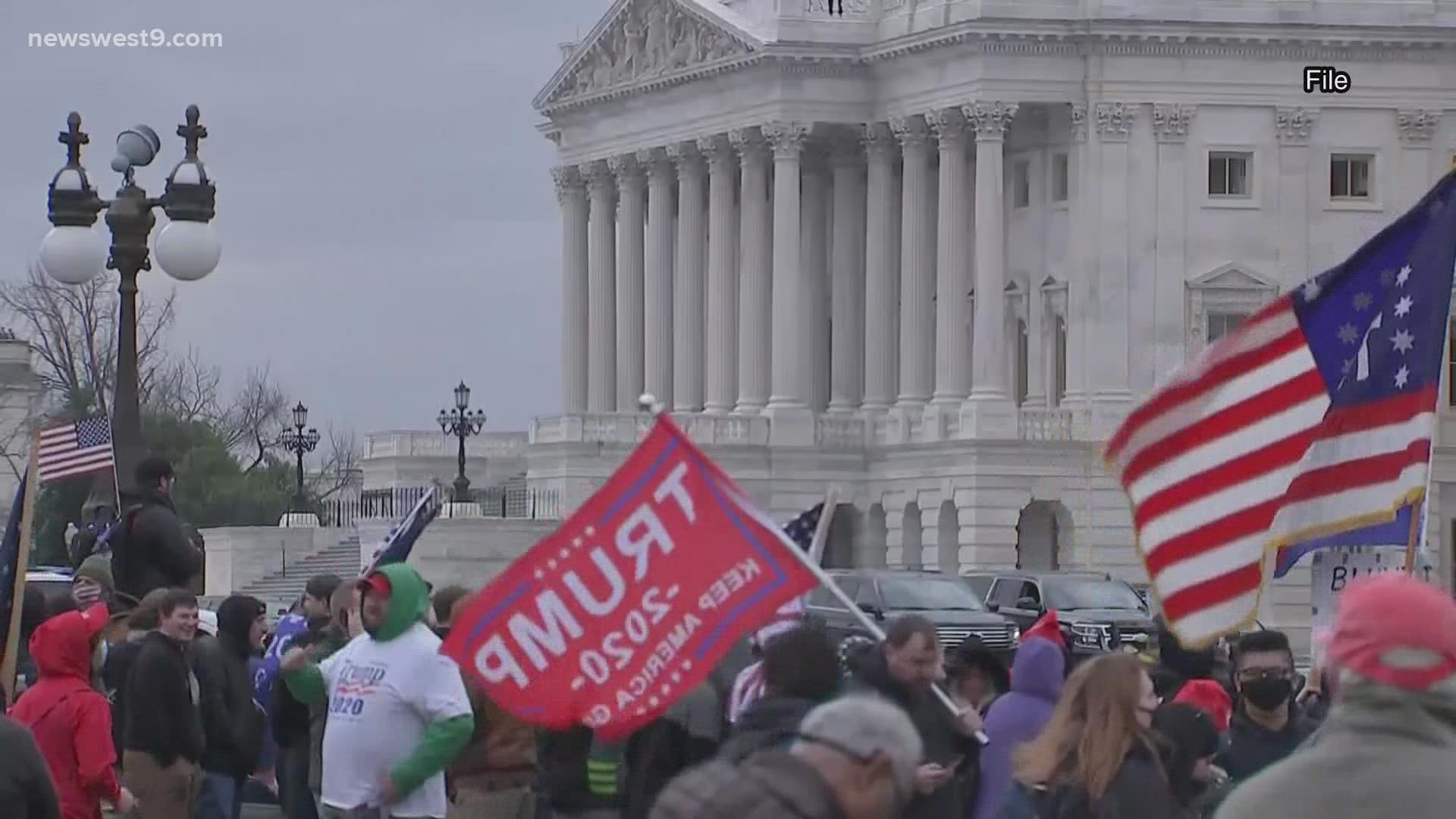 MIDLAND, Texas — Jenny Cudd and Eliel Rosa will stand in front of a judge today in Washington D.C. at 2:00 p.m. ET. for their roles in the Capitol Riot on January 6.

They will both stand in front Judge Trevor McFadden.

Back in May, a decision was made during their status hearing that the trial date would be set for February 7, with a pretrial hearing on January 31.

Plea deals were also discussed in the previous meeting in May, which would include less misdemeanor charges instead of the felony charges Cudd and Rosa were facing.