City of Odessa asks participants to do the right thing and practice social distancing. 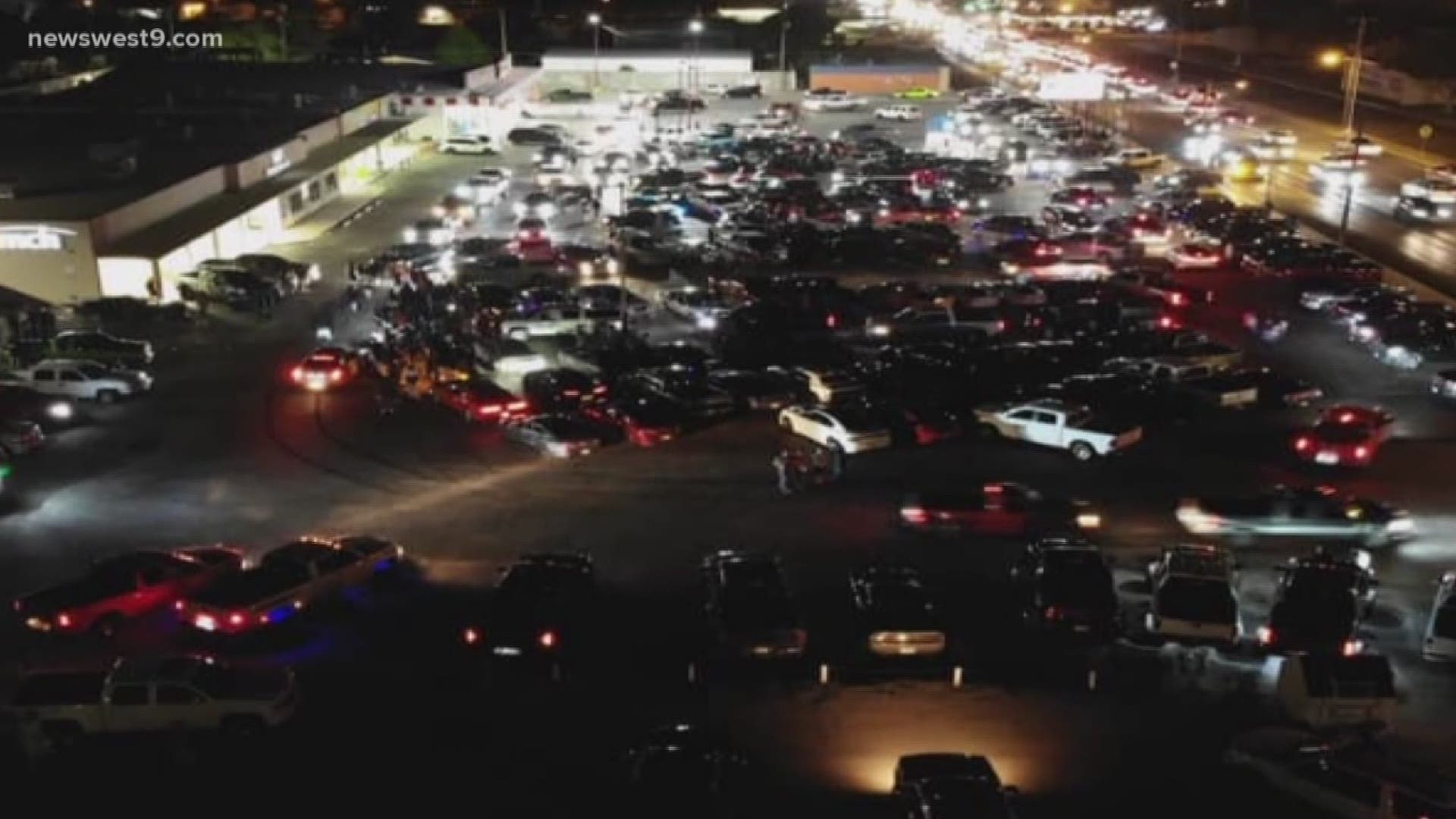 ODESSA, Texas — For the past few Sundays in Odessa, when the sun's gone down, custom cars and their admirers have come out.

The tradition is called "Crusing Clements Street," in Odessa.

Videos from Facebook show the recent revival of the tradition.

Frances Rodriguez has lived in Odessa her entire life, and she says too much time at home and a couple of shared posts got the tires rolling once again.

"It's about fellowship, and coming together to enjoy being with one another, and for a while it had died," said Rodriguez

The tradition dates back decades.

Though people getting out and in turn getting closer and closer together is something many officials like Devin Sanchez have taken notice of.

"Everywhere the grocery store, the hardware store, the mall, family gatherings, people are not practicing social distancing, it's not just when they're cruising Clements," said Sanchez.

Though, when it comes to regulating these gatherings whether large or small in public space as restrictions are rolled back.

The city doesn't really have any tools at its disposal.

"Neither the state or city have been provided tools to enforce social distancing," said Sanchez.

So for events like Cruisin' Clements and other upcoming holidays such as Memorial Day, people of this community can only be encouraged to do the right thing.