COVID-19's effect on the Basin's economy and unemployment

Sales tax in Odessa is down about 13% as the U.S. economy suffers through one of its worst quarters in history. 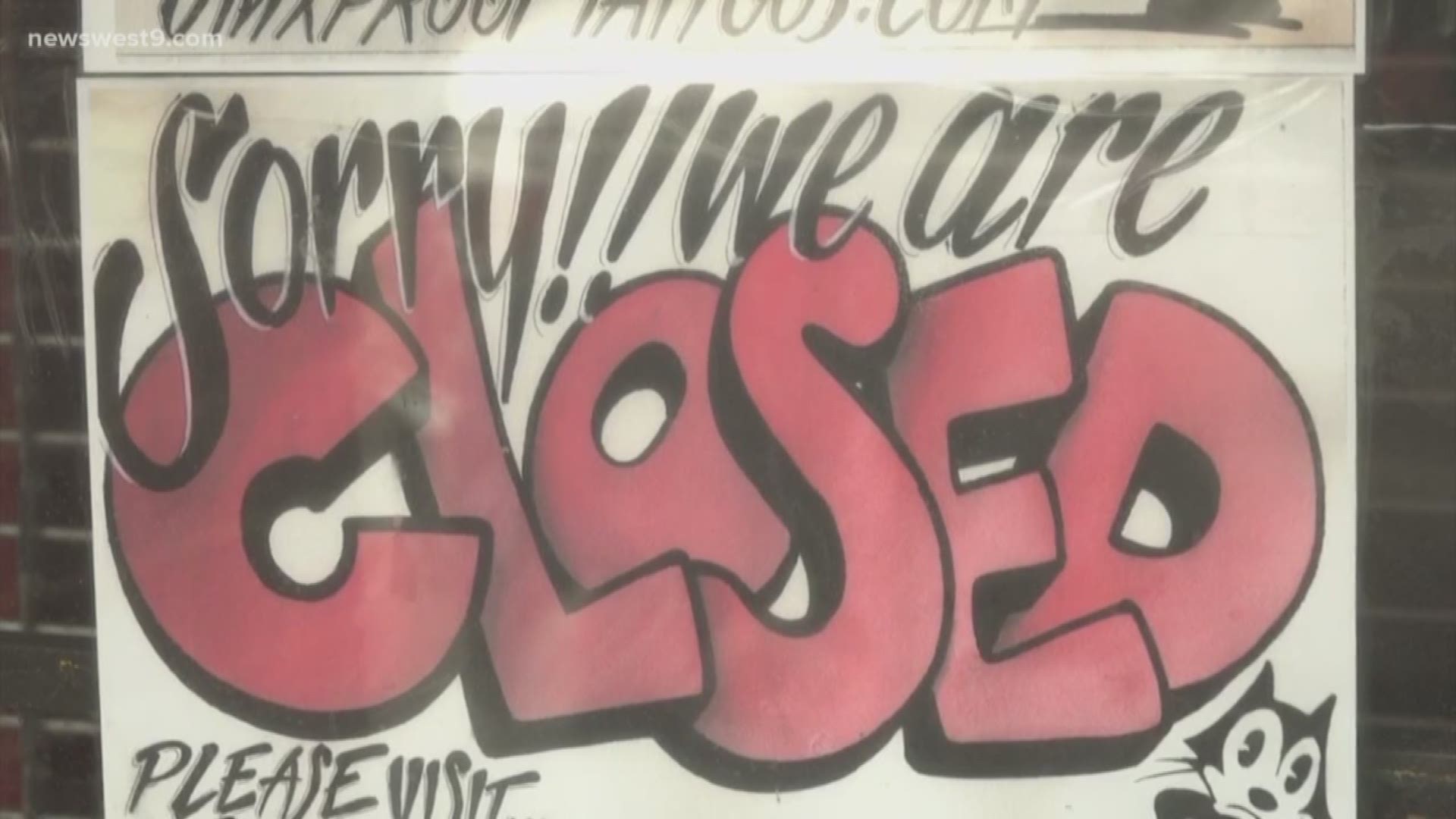 ODESSA, Texas — It's an event unlike anything we've seen in our lifetime.

"I mean we've never seen anything like this before, we literally shut down the world," President and CEO of the Perryman Group, Ray Perryman said.

A 32.9% dip in gross domestic product is being described as the worst quarter in history for the U.S. economy.

In Odessa, sales tax is down around 13% according to the latest numbers, while unemployment is also the highest it's ever been.

"In the largest areas like Midland, it’s 9.6, Odessa is 13. With Odessa at 13%, it's one of the highest in the state right now and that just happened in June," CEO of the Permian Basin Workforce Board Willie Taylor said.

At this time last year, Midland and Odessa had some of the lowest unemployment rates in Texas.

U.S. economists believe that we will eventually get back those lost jobs and lower the unemployment rate.

"Back in the 2008 recession, it took the U.S. economy months to get back the jobs that were lost, 58 months, almost 5 years. This time, we think that's going to be somewhere in the 24, 26 month time frame, so it'll come back lot quicker, but it fell a lot deeper," Perryman said.