Senator John Cornyn visited Midland to meet with local officials about the holding facility as well as provide an update on border security. 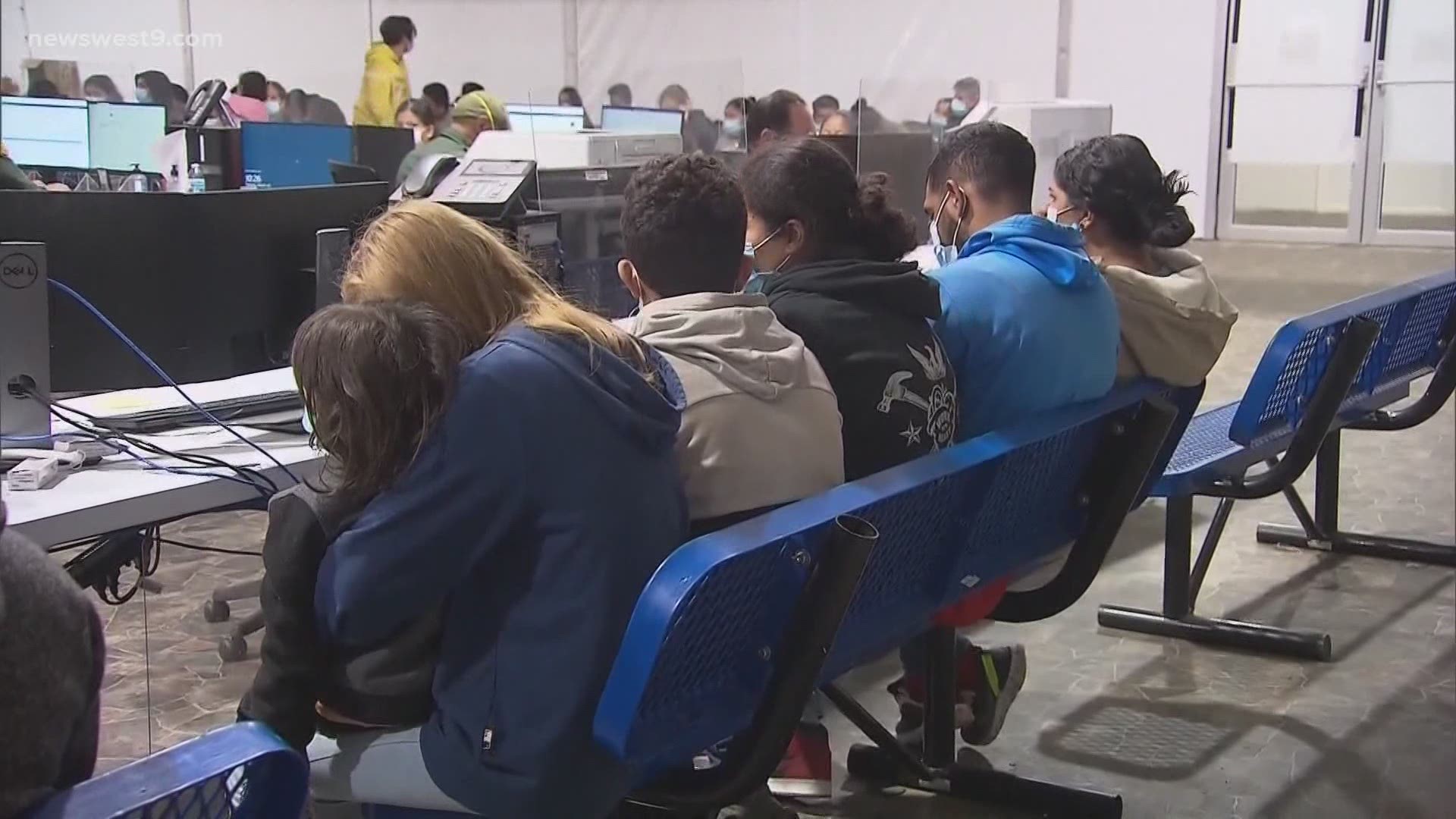 MIDLAND, Texas — What's happening along the border is not a new problem.

It’s all about federal policy. Senator Cornyn says what we're seeing across the state with emergency facilities, like the one in Midland, is a direct result of President Biden reversing policies established by the Trump administration.

Cornyn says through the years, and several administrations, they know what works and what doesn't.

“What we learned from that experience is that if you release people, then they’re going to keep coming. If you detain them and give them their day in court, then you return those who don’t qualify for some immigration benefits and it will discourage others from coming,” Cornyn said.

In order to address the situation at the border and subsequently in places like midland…it’s to bridge the divide on capitol hill.

“The only way you solve problems in Washington DC is by a bipartisan way and so I introduced legislation in 2017 that I’m going to re-introduce in the coming days with Henry Cuellar and with Kyrsten Sinema from Arizona. We need to find some way to find common ground to fix this or at least mitigate this sea of humanity coming across our border,” Cornyn said.

Cornyn’s 2017 Secure Act targeted illegal immigration and enforced border security measures. He says measures laid out in the bill coupled with reaching out to neighboring countries will help curb the border rush.

“We need to try to work with our allies like Mexico like President Trump did. Actually he was very successful getting Mexico to agree to the migrant protection program, the remain in Mexico policy for 25,000 asylum-seekers,” Cornyn said.

He says the first course of action should to be end catch and release where migrants are being let out of federal custody without a court date for their immigration hearing.

“The way things are working, it’s not working in anybody’s interest. Certainly not the American taxpayers interest, certainly not in the interest of public safety, and public health and national security, but we need to fix it and fix it by ending catch and release,” Cornyn said.