What happens when convictions in criminal trials are tossed out?

While there is little information about how the Clinton Young case will proceed after the conviction was tossed, attorneys have an idea about how things usually go. 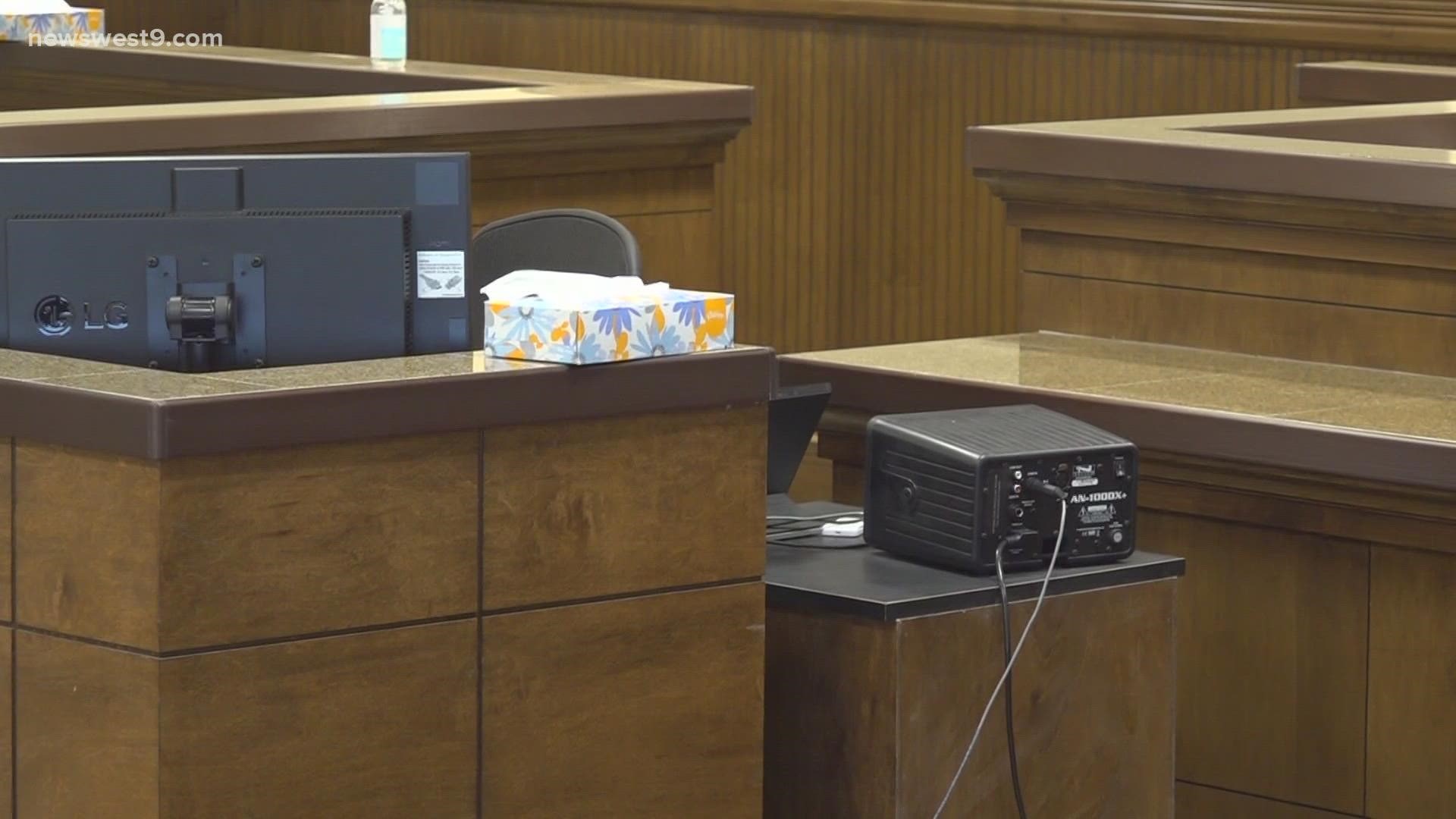 MIDLAND, Texas — Clinton Young has been on death row since 2003, convicted of a Midland County murder. However, that conviction was recently tossed out by the Texas Court of Criminal Appeals. It's unclear what the next steps in this particular case will be. The prosecution has yet to make a decision.

However, there are a few things, in general, that can happen as the proceedings continue. In fact, there are typically two outcomes when a case gets reversed on appeal, according to Tim Flathers, First Assistant District Attorney in Midland County.

"The appellate court, depending on what the reason is, can either send the case back and require that a new trial happen, or they can see that there was an error in the case basically and reverse the decision of the trial court," Flathers said.

This means that the appellate court could potentially find the defendant not guilty. However, just as that could happen, the court could also simply look to reverse only the sentencing of the defendant as opposed to going through a new trial.

In the event that a new trial does take place, there is a strong possibility that it will not play out the same way as the first trial.

"It really is a situation where you start from scratch, and while there is definitely already a record of the evidence that was admitted in the first trial, that doesn’t necessarily mean that either side is bound by the evidence they used the first time around," Flathers said.

However, the outcome could also remain the same after going through a retrial or re-sentencing.