Community raises $60,000 to pay off all MISD lunch debt

The goal started with Midland man, Karl Boroski who hand-delivered all checks to 34 schools in the district. 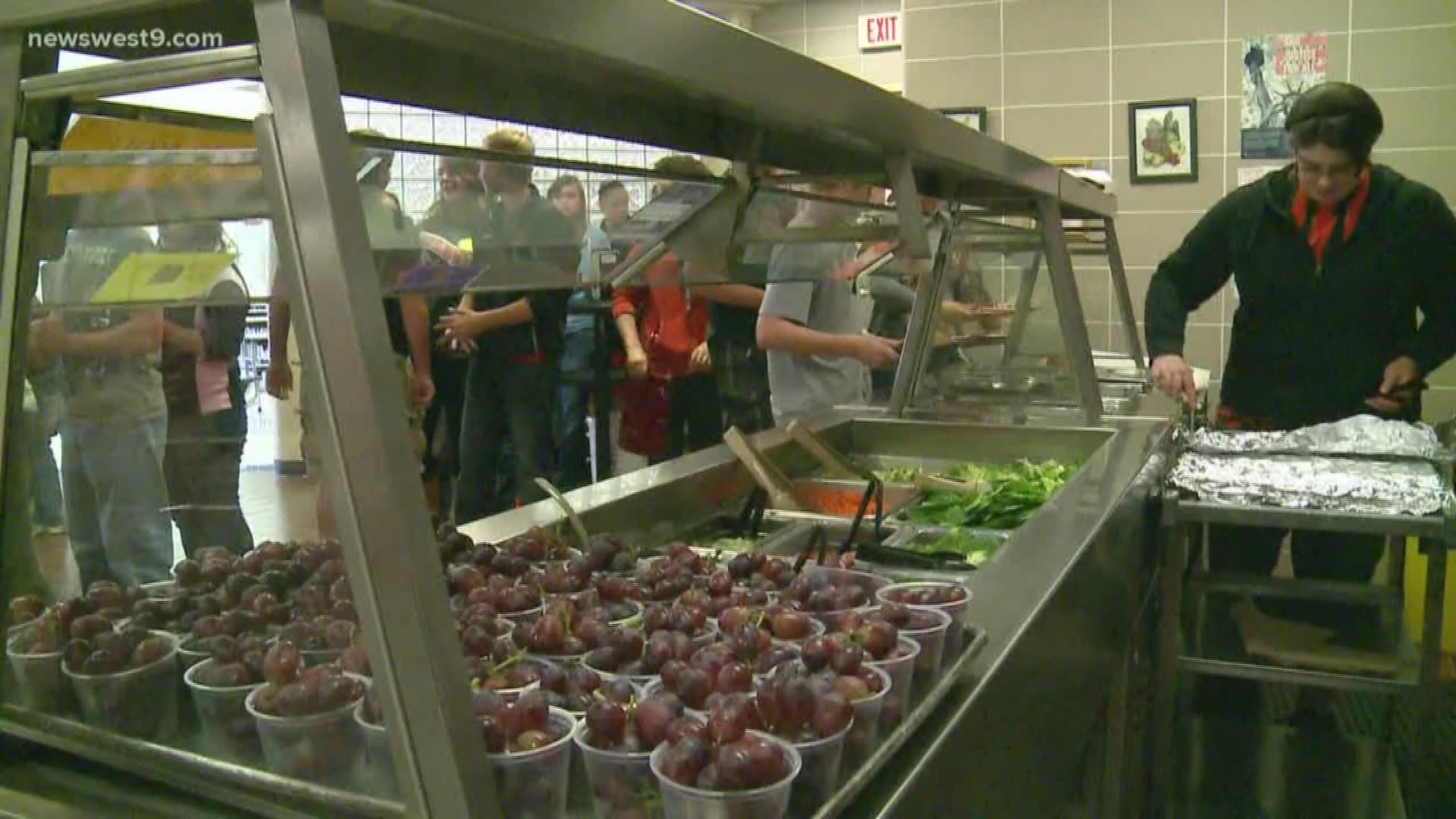 Lunch debt is a problem kids shouldn’t have to worry about, but it’s a burden some still have to carry on their shoulders every day.

“A kid should be a kid and not worry about, 'hey I owe money or hey, I’m in debt' they’re going to learn about that when they’re an adult. There’s gonna be plenty of time for that," Karl Boroski executive director of ROPE Youth.

Most of us can agree with that, but few are willing to do something about it. Boroski.. isn’t one of them. He decided to put his money where his mouth is.

“So last year I was able to raise 9,000 and I paid off 10 schools and I thought that was a pretty good effort, but there was just a bigger need this year," said Boroski.

A bigger need for funding maybe an understatement. Boroski accepted the challenge to pay it all and did just that by raising 60,000 dollars.

“Instead of a couple of people, you know you’re talking hundreds of people that have donated," said Boroski.

Raising funds and awareness is nice, but Boroski says the real problem is parents avoiding the paperwork.

“It’s not like, 'hey everyone let’s relax, lunch debt is paid we don’t have to worry about it anymore'. It’s going to give us a little breathing room to go after what the big issue is.. people aren’t filling out their forms for free lunch," said Boroski.

“We already have 41 percent of the kids that are on free lunch, could you imagine how big of a problem this would be? From what I was told, there is 12,000 people that haven’t filled out forms. So the long-term goal that I would like to see, is lunch be free for everyone," said Boroski.

But for now, it’s a gift that has made going to school a whole lot easier for everyone.

“You know of course the principals and the lunch ladies were extremely happy. Because you know the lunch ladies are the people having to collect the money. They're calling people they’re doing this, they're doing that.. and it got to be where it was a relief for them," said Boroski.

An effort he gives entirely to others, but wouldn’t have been possible without his mission to give.

“Just being a Christian, just believing in it, just trusting God and seeing what God can do. It’s just been amazing how things just came together," said Boroski.