The Northwest Odessa Groundwater site off 54th and Andrews Highway is up for consideration to be added to the EPA's national priorities list. 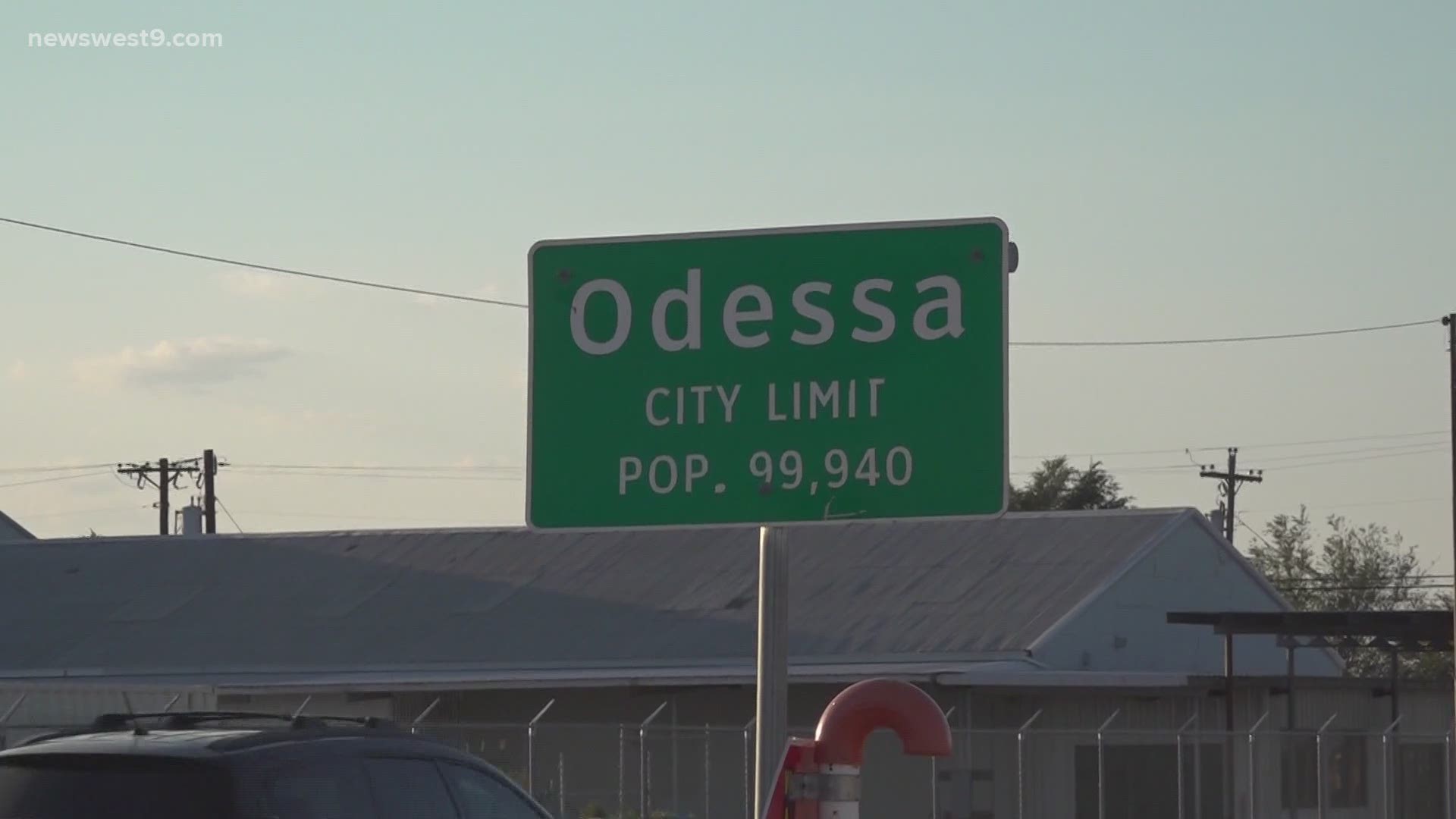 ODESSA, Texas — Contaminated groundwater isn't something you want in your city, but that's what the City of Odessa is facing in the Northwest Odessa Groundwater site.

The site contains contamination that is potentially threatening to the Trinity/Antlers portion of the Edwards-Trinity Plateau Aquifer in Odessa.

The Environmental Protection Agency's Regional Administrator issued a statement saying "By adding [this groundwater site] to the NPL, EPA prioritizes this site, removing hazards from the community for the benefit of local families, businesses, and natural resources."

The NPL includes the nation's most serious uncontrolled releases of contamination and serves as the basis for prioritizing EPA Superfund cleanup funding and enforcement actions.

Only releases at sites on this list are able to receive federal funding for long-term, permanent cleanup.

EPA says that community members are key partners at Superfund sites and that their early involvement leads to better cleanup decisions.

The Superfund cleanup program is credited with health benefits including significant reductions in birth defects and blood-lead levels among children living near sites.