City officials are noticing an increase of recycling amidst COVID-19

Odessa alone has generated 62 tons of cardboard in June and July. 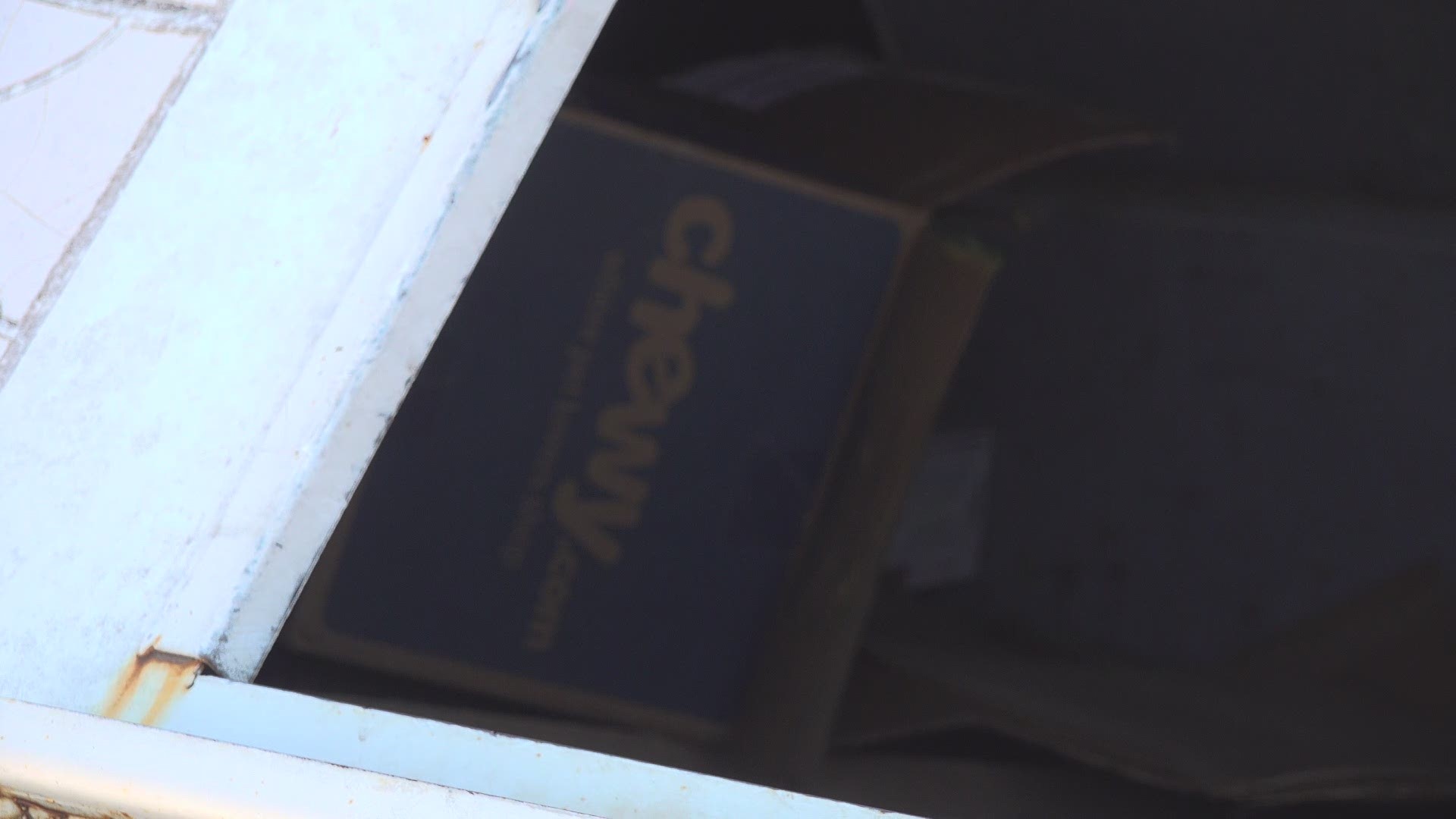 MIDLAND, Texas — Recycling is basically throwing your trash out in a more useful place.

According to Midland's Solid Waste Director and Keep Odessa Beautiful, West Texans have been doing more of this in the past few months of quarantine.

One thing they've been seeing a lot more of is Amazon boxes.

With more of us at home, ordering online has become second nature, meaning we have lots more cardboard to get rid of.

Since people have been recycling more, that means good things for the environment.

"It seems as though it's improved recycling habits. Our foot traffic out there has increased as well, so I think with folks being at home I think they're being more mindful of the commodities they use," said Jeffery Ahrlett, City of Midland Director of Solid Waste.

City officials from both Midland and Odessa have noticed this change because they're having to work a little harder at the local recycling centers to keep up.

"We're emptying them daily now, especially on the cardboards, whereas we may have been able to do every other day," Ahrlett said.

Odessa has generated 62 tons of cardboard in June and July.

As more people are taking on home and yard projects, both Midland and Odessa have also seen an increase in yard waste recycling.

Find out where you can recycle in Midland

Find out where you can recycle in Odessa