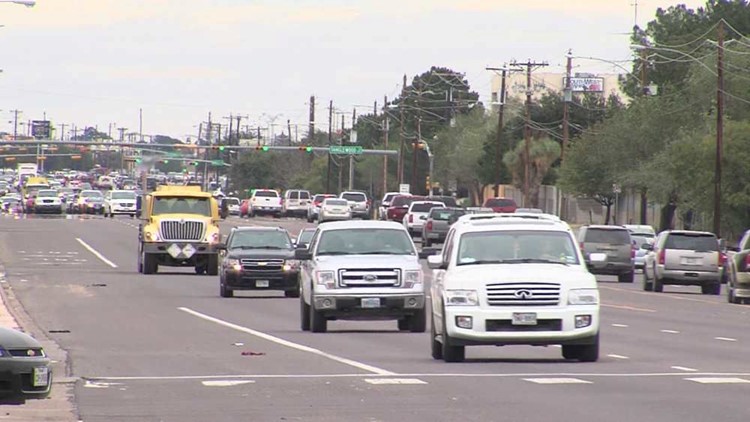 City of Odessa Looking To Put a Halt to Street Racing

Racing and reckless driving is a common sight in the City of Odessa. Mayor David Turner tells NewsWest 9 that if you speed on city streets, you could be sitting in jail.
Author:
Published: 11:26 PM CST November 5, 2014
Updated: 8:51 PM CDT July 11, 2018
by Justin KreeNewsWest 9

ODESSA - Racing and reckless driving is a common sight in the City of Odessa. Mayor David Turner tells NewsWest 9 that if you speed on city streets, you could be sitting in jail.

"Honestly by word of mouth. When the first few get thrown in jail, they will tell their friends who will say I'm not doing it in the city. That's what we want to hear," Odessa Mayor, David Turner said.

Turner is teaming up with Odessa Police to put a stop to racing and reckless driving. He says it's all because the population keeps growing and they don't want to have people worrying when they get behind the wheel.

"When our citizens drive down the streets, they need to be safe. They need to know that this issue is being addressed," Turner said.

Odessa Police are happy the city is trying to put a halt to racing.

"Anybody driving over 25 miles per hour would simply be arrested for reckless driving. If it's 25 or less, they would receive a citation," Corporal Steve LeSueur with Odessa Police said.

LeSueur says the department has made over 75 arrests this year for reckless driving and racing.

"Both reckless driving and racing are very similar. If someone is speeding excessively, they could be arrested for reckless driving or racing depending on what specific elements are being met," LeSueur said.

"If you're driving that fast, it's a choice. And choices come with consequences," Turner said.