This system is $20,000 cheaper and more user friendly. 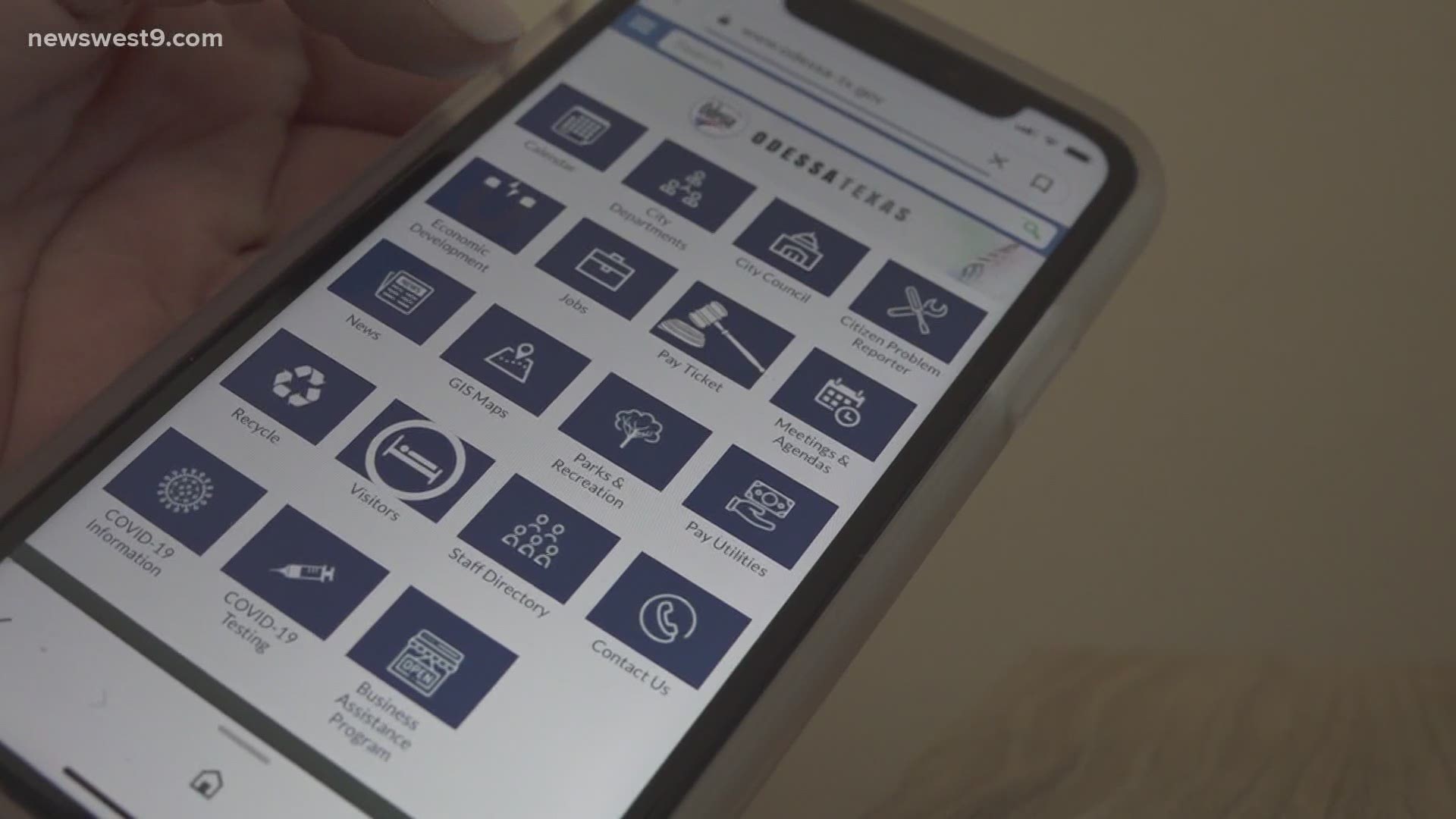 ODESSA, Texas — The City of Odessa is making a change when it comes to how they communicate with residents.

They are switching from using the mass notification system Everbridge to one called Civic Ready.

“We were looking at just kinda rejuvenating all of our system rights now," said Devin Sanchez, the City of Odessa's Director of Communication. "Our website's company we go with, they offer a mass notification system as well.”

Rather than pay for two separate vendors for the notification system and website, the city is merging the two together.

It's a move that will make signing up for the notification easier.

“You’re going to have to opt into the notification alerts from the City of Odessa but finding where to opt in is going to be much easier." Sanchez said. "It's going to be right there on our website so it's there, top of mind.”

The change is also saving the city money.

According to Sanchez, Everbridge cost the city about $43,000 dollars.

“It is in a bundle with the city website and all of that was discussed with city council," Sanchez said.

The investment in the notification system is something the city believes is necessary.

“Moving forward in the world we live in now, with people working more virtually, I mean they need information at their fingertips," Sanchez said.

Monday the city is meeting with City Tech to train employees on how to use the program.

Citizens will be able to opt into the program come November.

Details on how you can opt into Civic Ready will be announced closer to then.