Water main leaks, sewer stoppage, meter leaks and rusty water are just some of the issues the City of Odessa has been dealing with. 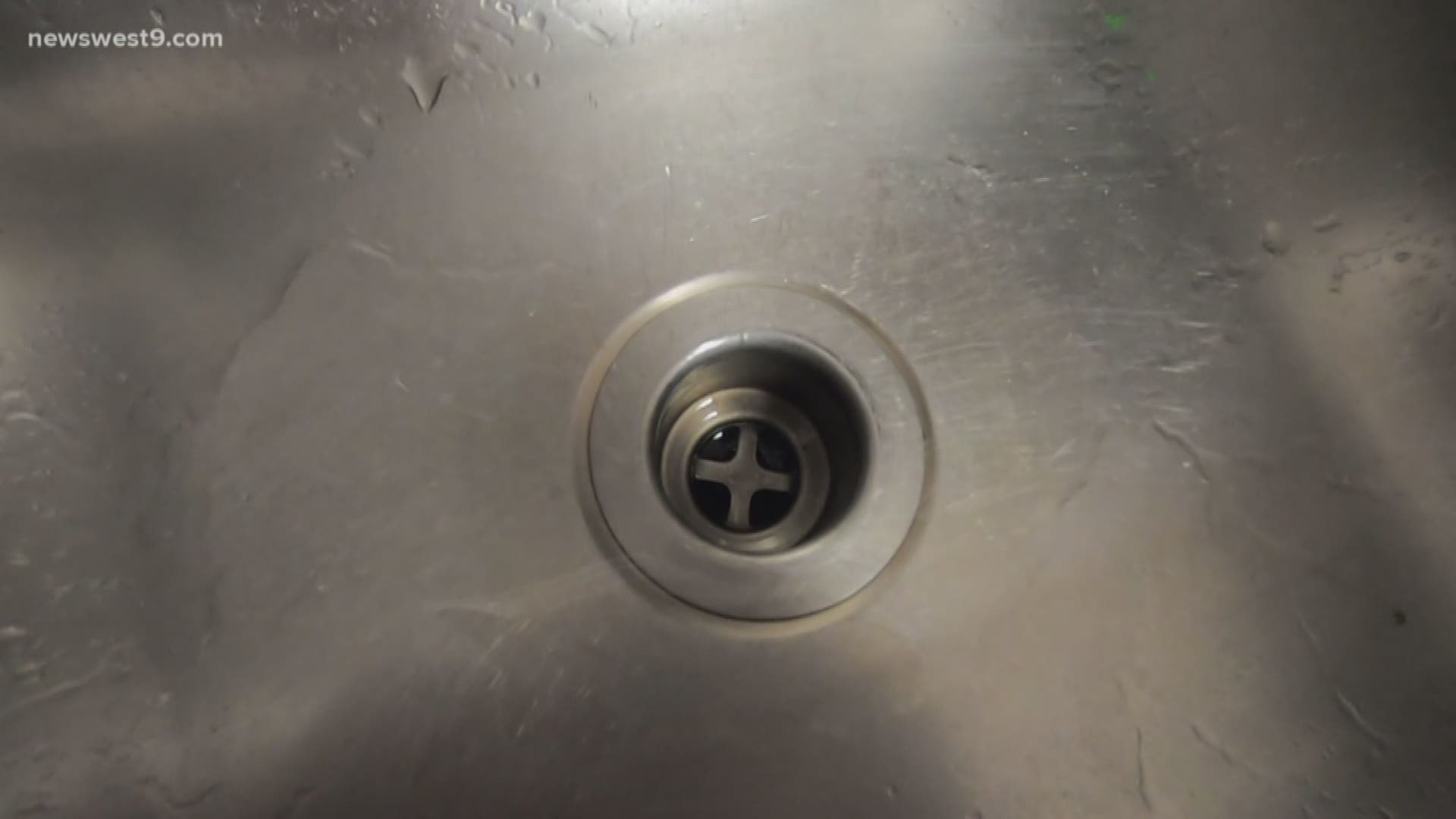 ODESSA, Texas — It's no secret Odessa has water problems. The city is all too aware of the issues and says it is working to fix them.

"We receive issues every day. I mean there's always either a water main leak, a sewer stoppage or we have leaks at the meters," Public Works and Utilities Director Thomas Kerr said.

"We also have rusty water issues that we deal with routinely, so we're constantly receiving issues that come in."

To help, they have a methodical system for addressing these problems and a master water plan proposal down the pipeline.

City public information officer Devin Sanchez says that when any complaints are filed through their Citizen Problem Reporter app, the GEO Intelligence division and the city managers office receive it.

Crews are soon on the clock to solve these water issues.

"The city is aware of the issues that have been reported and portrayed on other media outlets and what we would like to do is just let residents know that we are fully aware of the utility infrastructure issues that we have," Sanchez said.

The city's short term solution is to routinely auto-flush pipes throughout the city to clear out water that's been sitting for too long.

But they are working with the city council to get $6-10 million yearly for new pipes.

"We need to replace them so that we can sustain water service throughout the city," Kerr said. "We're working to get there. We certainly are."

In the meantime, city officials are asking residents to be patient.

"It is never the city's intention to make the residents feel like they're not being heard. That is the primary point of the city. We work for our residents, for our citizens and so if there is an issue we definitely want to fix it," Sanchez said.