City of Midland fires lobbyist group out of Austin

Hillco was hired by the city to advocate at the state level for things our community needs. But according to some Midland council members that never happened. 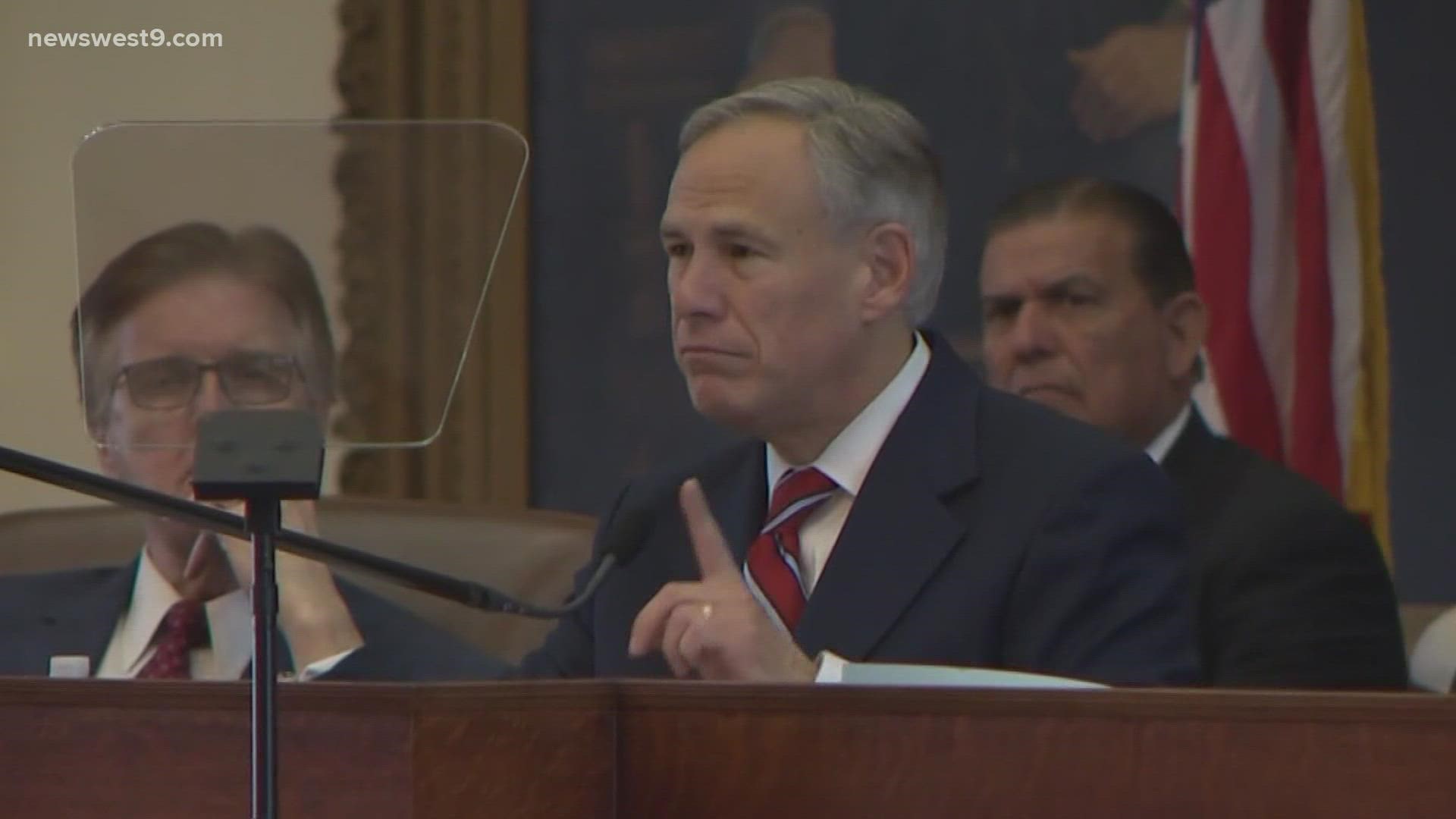 MIDLAND, Texas — Austin-based lobbyist group Hilco was hired by the City Midland 20 years ago to advocate at the state level for things our community needs.

But according to come Midland council members, the firm wasn’t doing their job.

In fact, they hadn’t been advocating for anything the city needs or wants for years, but all the while the city had been paying them about $10,000 a month.

Jack Ladd, the representative for district 3 who also works as a full-time attorney, raised concerns to the council about paying Hilco so much each month to lobby when the Texas legislature is only in session for 6 months every two years.

“Councilman Blong and I took a trip to a trip to Austin to meet with your lobbyists and we discovered they hadn’t registered a single bill the entire session. In other words, they couldn’t prove to us that they had done a single thing at all. So what is the turnaround… we were paying 10,000 a month and I’m not sure what they did?” Ladd said.

According to Ladd, the firm was cashing in on at least $1.2 million from the city.

“They hadn’t been to Midland in years, they didn’t know anything about Midland, they didn’t know our key issues. In fact, they had been proponents for things that we as a city council had been against, such as bringing nuclear waste in to our area. They were advocating to bring nuclear waste in even though we had a literal resolution put forward saying we didn’t want that. And we asked them would they contradict that? And they said no because the nuclear waste people were paying them money. So it was a clear conflict of interest they had never alerted us to," Ladd said.

The city has fired the Hilco and isn’t looking to replace the position anytime soon.  Why? The city council says having Representative Tom Craddick is enough in Austin.

“We have the best lobbyist in Austin already. We have Tom Craddick. You can’t do better than that. So I didn’t see a purpose with these people when we have a guy up there who was a former speaker of the house and knows that system better than anybody,” Ladd said.

As for lobbyists at the federal level, the city council discussed it at the October 12 meeting.

The council is looking to hire former Congressman Mike Conaway’s lobbying firm, Axiom, but some councilmembers aren’t sold on the deal yet.

“If we’re going to lobby, I’d like to see some turnaround as far as dollars signs coming back to Midland and I just haven’t seen that," Ladd said.

Blong and Ladd voiced their concerns over hiring another lobbyists group today without seeing a contract. Until then...the agenda item has been tabled.

Ladd says council will circle back to the agenda item in about a month.