What are the roles and responsiblities of a city manager?

With Midland's city manager stepping down after 12 years, here's what the next person who fills that position will be in charge of. 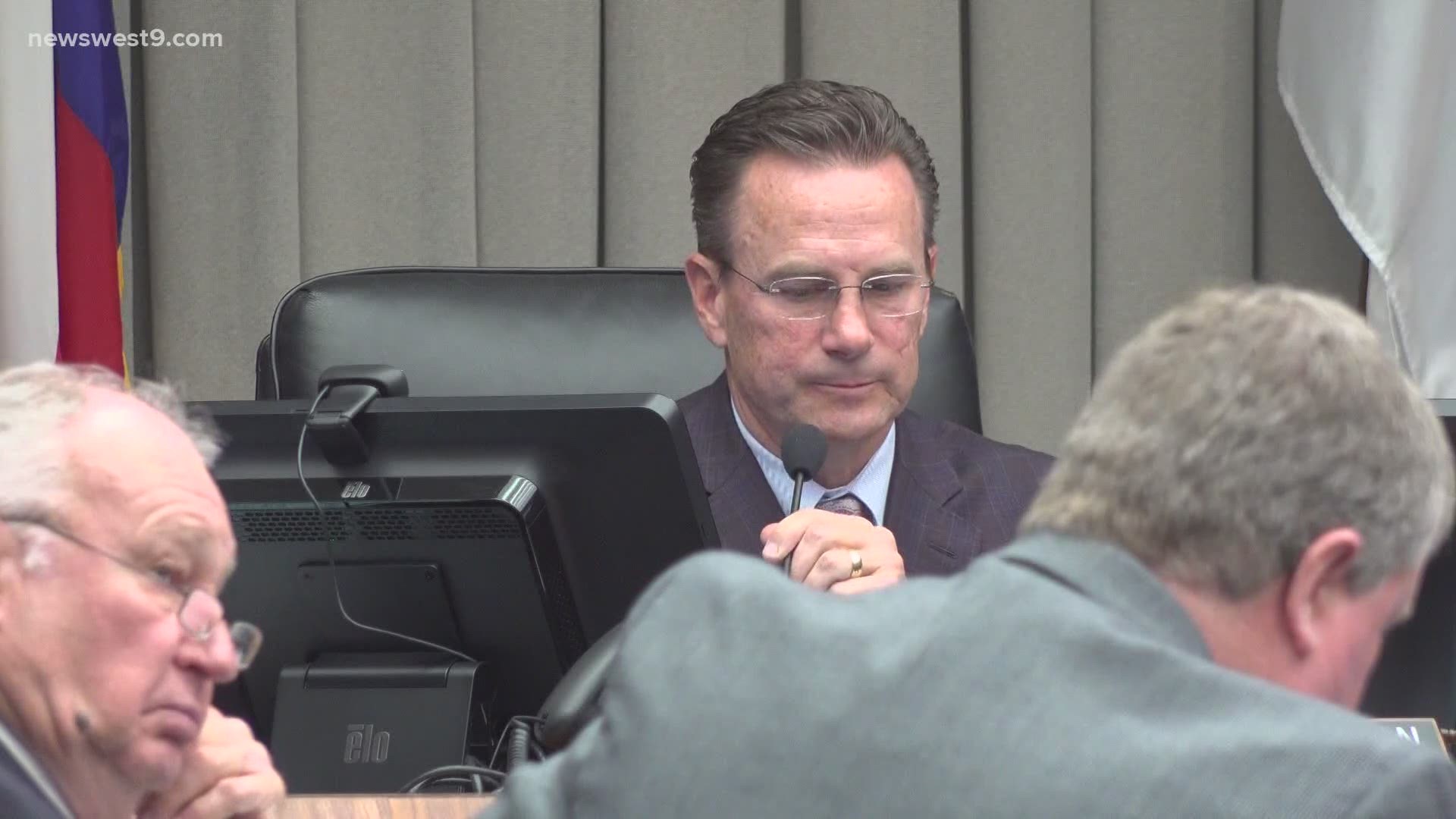 MIDLAND, Texas — The city of Midland's City Manager Courtney Sharp will officially step down at the end of the week, on Sept 19.

Sharp has held the position for more than 12 years.

It will now be up to the Midland City Council to appoint a new person to the position.

The City of Midland's City Manager supervises all 12 of the public departments for the city and oversees a more than $230M+ budget.

"They're essentially the CEO for the city," said Erin Bailey, the city's Public Information Officer.

Every request that is presented for city council to decide on, first goes through the city manager's office and then is handed over to council staff with a recommendation of approval or rejection.

In the last 12 years, the City of Midland has seen unprecedented growth within the community, all with step by step due diligence from Courtney Sharp's office.

When the time is right, the city council will be the committee to appoint a new city manager, a candidate they'll have to trust as the person will largely act as their eyes and ears in nearly all city matters.

On September 17, we reached out to Mayor Patrick Payton's office for comment on the search for a new city manager, but the Mayor was unavailable for comment.

The Mayor's office did say it would speak with the media the following week.

City Hall will reopen to the public on September 8, 2020. Citizens may enter using the South side doors. The City of...

Posted by City of Midland - Public Information on Wednesday, September 2, 2020