Blue Origin will launch postcards made by district students to space from their launch facility near Van Horn. 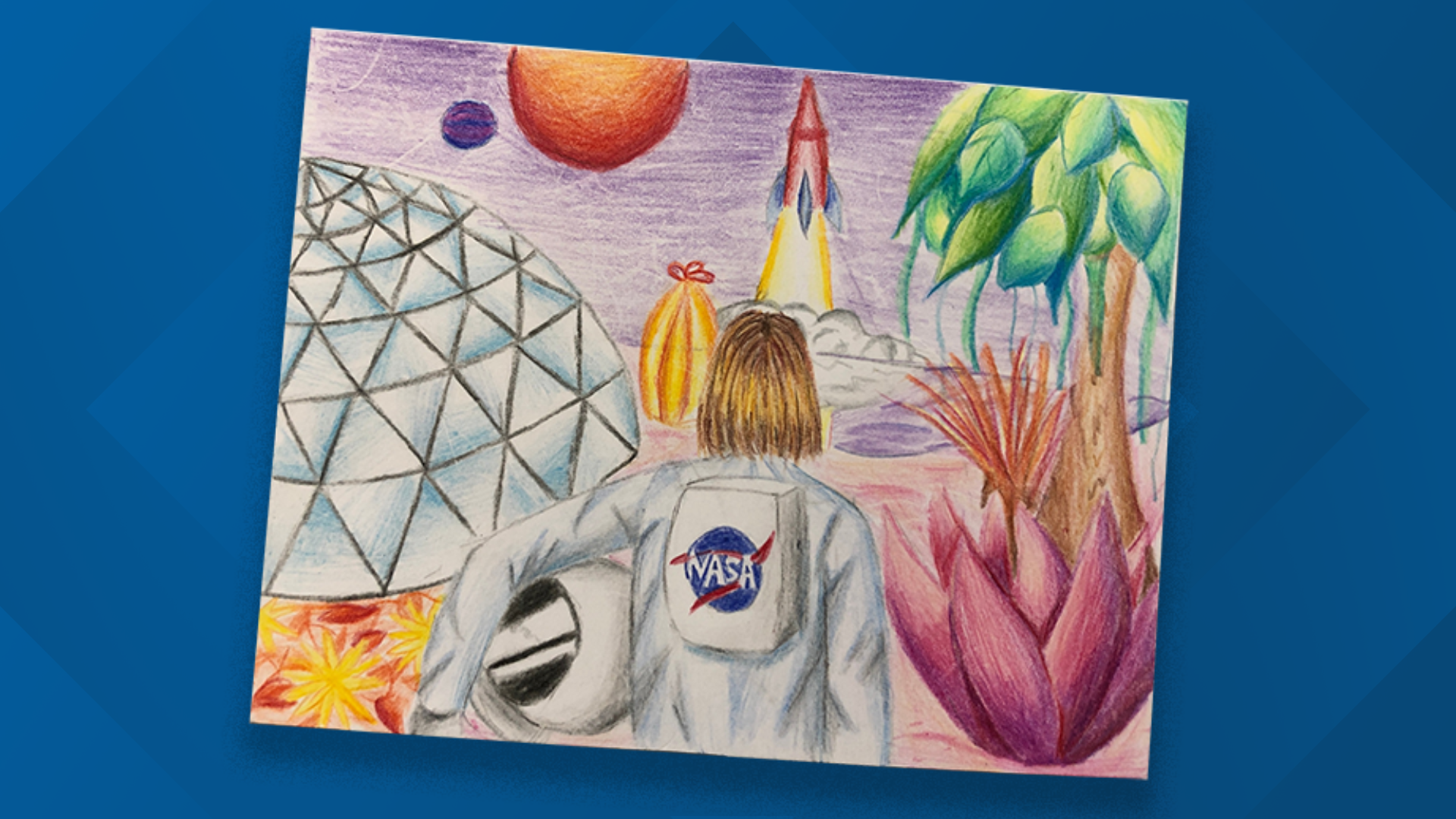 In a partnership with aerospace company Blue Origin, which operates a rocket launch and engine testing facility near Van Horn, area students will be able to write postcards that will be sent to space on a Blue Origin rocket.

CCAISD has agreed to become a part of the "Club for the Future" program in which students are prompted to write down why they think that Earth needs space on a postcard.

Students' postcards will then be launched into space on one of Blue Origin's New Shepard rockets and come back with an official "flown to space" stamp.

The rocket carrying the postcards will launch from Blue Origin's facility near Van Horn, where the aerospace company conducts engine tests along with its rocket launches.

The rocket's capability for reuse means that the postcards sent to orbit will be brought back by the same rocket that launched them.