Four Midland City Council seats are up for grabs this cycle. Meet two of the incumbents running again this year. 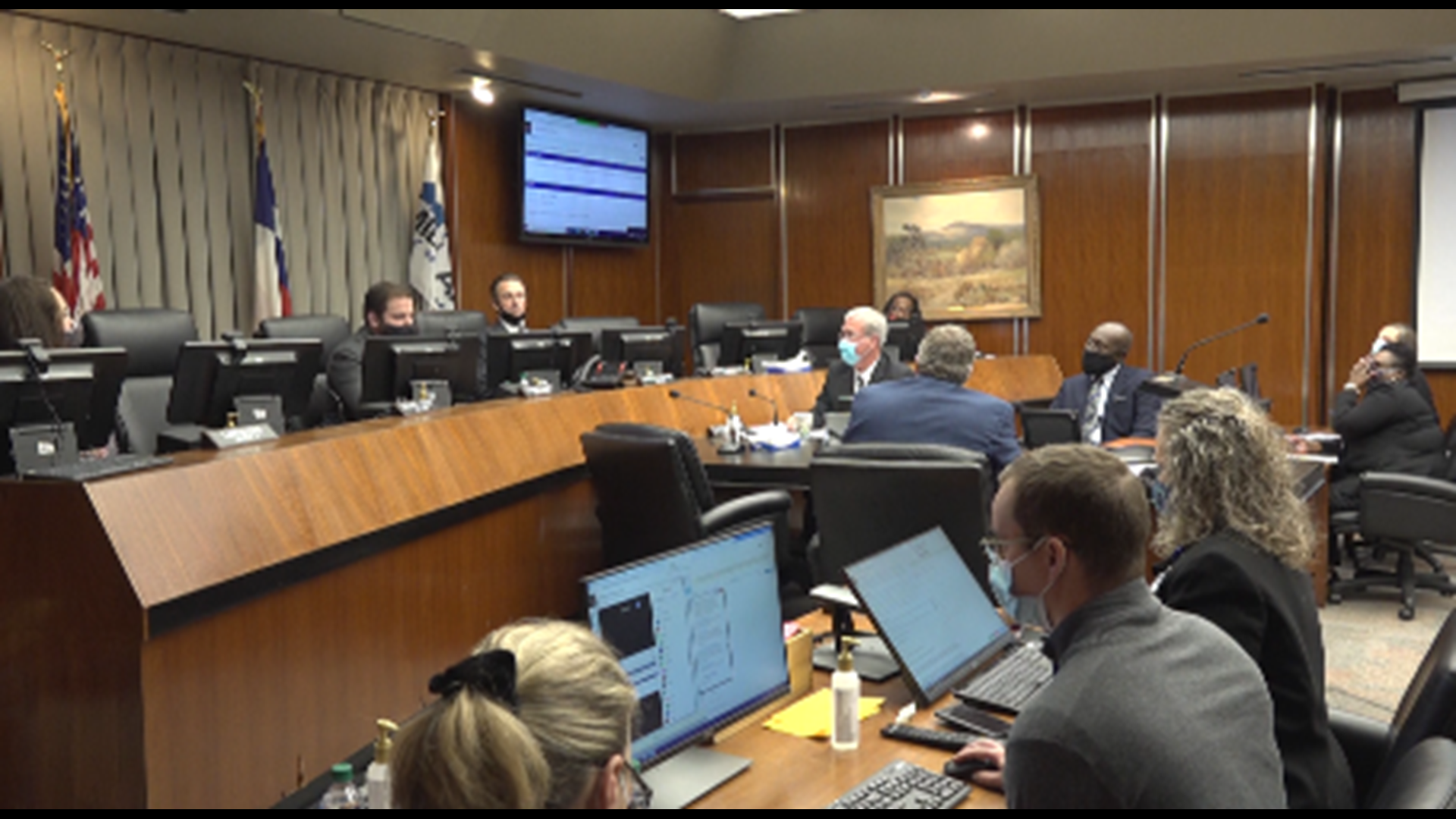 MIDLAND, Texas — Many consider running for local office, and for anybody in Midland, the day you can officially file to run for office is July 19.

So far six people have revealed that they will be seeking office during the upcoming election cycle. Two of those candidates happen to be incumbents.

For these representatives, their reasons for running for council again are clear. They believe that they still have more work to do.

"Lot of unfinished business," Trost said. "I think the city is moving in a direction that needs feet on the ground thinking, going forward. Midland is growing rapidly as we know. A lot of things are happening, and I feel that I can add some value to those decisions that are coming up."

Part of this includes continuing the work that has already been done to revamp downtown Midland.

"I want to continue with the progress that we’ve made downtown," Dufford said. "I think that you can take a look at the Centennial Park over here. Well, that was one of my major initiatives back several years ago. It's a public-private partnership that has worked fantastic. It’s improved our downtown dramatically."

As for why these candidates believe that they should be reelected. It comes down to a couple of things: knowing the city and experience.

"I understand the semantics of how the city is, of what the public generally wants, what I hear on the ground," Trost said. "I think I’m a good representative in that regard, but I could add value to the discussions that we have about the future and the growth of Midland."

They believe the time and energy they have put into the city sets them apart from others.

"I have served the city council now from district three to at-large and now district one for the last 20 years, and I believe that I’m the only one obviously that could run in that position that has the experience and the problem-solving ability," Dufford said.

Both Trost and Dufford have served on the council for over ten years. Dufford first started on council in 2001, while Trost first served back in 2008.

For a look at the full interviews with Midland City Council members, you can view the YouTube playlist here.