Both City and County agencies for Midland and Odessa are presented checks totaling $400,000.00 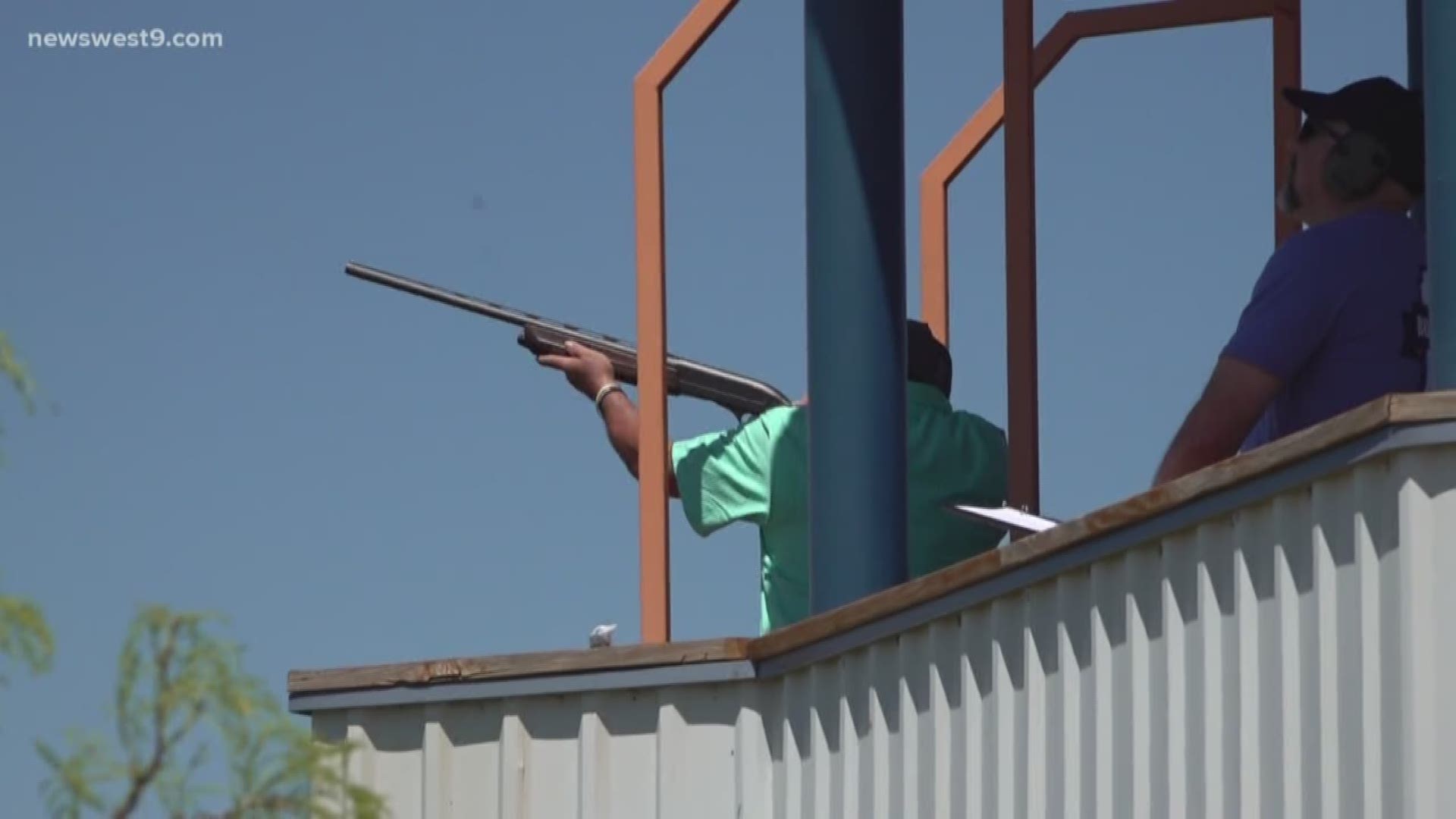 The 2019 Bustin for Badges Clay Shoot was a huge success and raised $400,000 for the four local law enforcement agencies.

The clay shoot event took place a few weeks ago at Windwalker Farms in Stanton.

The Odessa Police Department says that they will use the money for the OPD Bomb Squad Unit to upgrade its equipment to be more efficient in the safest possible way.

This years's event was consider by all to be a huge success.

The donation to ECSO was approved by the Ector County Commisioner's Court on July 8. The $100,000 check is apparently the largest donation ever made to the office.