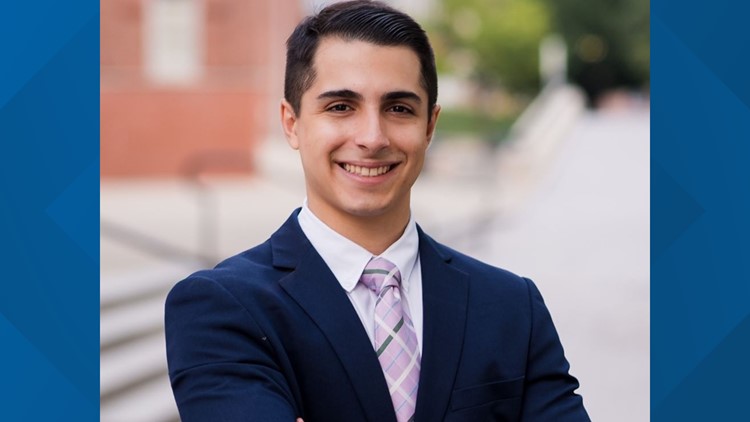 Daniel Di Martino, 21, is a Freedom Activist who fled the humanitarian crisis in Venezuela in 2016.

He came to the United States on scholarship and put himself through school.

Now Di Martino travels the country discussing why he left his home country and how he feels socialism destroyed his homeland.

"The fact that I had to leave my country because of that, and when I got to America I saw that some people were praising those same policies," Di Martino said.

"I didn't come to America to find out it would go the same way as Venezuela, so I will dedicate everything, all my energy to stopping America from becoming a socialist country."

Di Martino also added that he believes the root of corruption in Venezuela is the government owning most means of production, allowing politicians the opportunity to steal.

Jack visits the studio for Pet of the Week