In 2020, Minnesota nonprofits saw an "unprecedented need" and record-breaking giving. 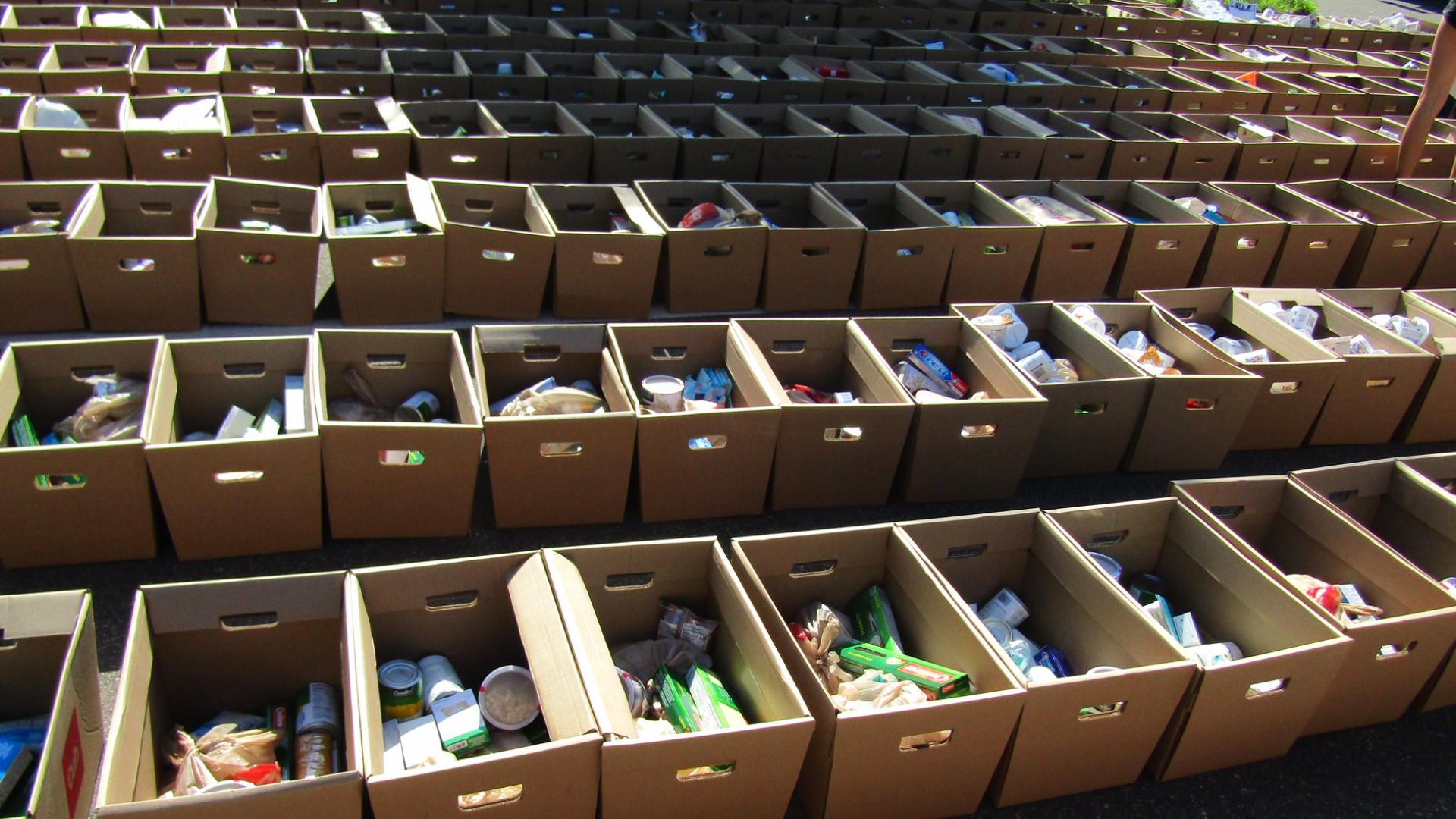 MINNEAPOLIS — When talking about 2020, the word "unprecedented" comes up a lot. It's even Dictionary.com's People's Choice 2020 Word of the Year. For as much as the word was used in 2020, it truly describes what many Minnesota nonprofits are experiencing.

"Unprecedented need. It has been a continual increase since the start of the pandemic," said Jonathan Palmer, executive director for Hallie Q. Brown Community Center.

Not only is the need great, so is the giving.

"We've seen a dramatic increase of individual donations. People just going online and it is anything from $10 to $1,000," Palmer said.

RELATED: Record-breaking Give to the Max Day raises $30 million

Give to the Max Day brought in a record-breaking $30.4 million. It surpassed the 2019 total that brought in $21.6 for Minnesota nonprofits and schools.

GiveMN Executive Director Jake Blumberg said this year more than $50 million dollars has been donated to more than 6,000 organizations across the state through their platform—about $20 million more than a typical year.

"Largely it's been in response to the two pandemics that our communities are experiencing: COVID-19 and the response to systemic racism and police brutality," Blumberg said.

Blumberg said while the pandemic has left some unemployed and in need of support, it's also left others with more disposable income.

"A number of donors told us in our end of year survey of donors who had given to our platform during the year that they redirected their stimulus money, for instance, or vacation money," Blumberg said.

"I have seen people dig deeper than they have before," said Brian Molohon, executive director of development for The Salvation Army Northern Division.

But Molohon said in this final stretch, they're seeing some donor fatigue.

"Especially for the Army with our red kettles being impacted the way they were with fewer sites, with less retail store traffic, a national coin shortage. So all of that is combined to put some extra pressure on really needing to make the goals... this holiday season," Molohon explained.

The year-end push comes as nearly 60% of Salvation Army's annual revenue is raised in the year's final three months. Donations through December 31 will be doubled through a $1 million challenge match offered by several anonymous donors.

"If you're able to dig deeper, this is the year to do it. The needs truly are enormous," Molohon said.

That need will carry over into 2021 and beyond. Blumberg said he hopes some of the lessons we learned in 2020 will also carry over.

Blumberg said nonprofits will be feeling the effects from the pandemic years from now.

"The impact is not going to end simply because we turned from 2020 to 2021," Blumberg said. "It's not going to simply end because the vaccine has been widely distributed. The economic impact is going to be here with us for years to come and we're going to need to all be willing to dig deep not just in 2020 but beyond."

To search for causes to support, visit GiveMN. The website includes filters for searching such as BIPOC-led organizations and/or ones significantly impacted by the pandemic.