Bond on the ballot for Greenwood ISD

The Greenwood ISD bond looks to make improvements to the schools and all around the district, with an emphasis on increasing capacity. 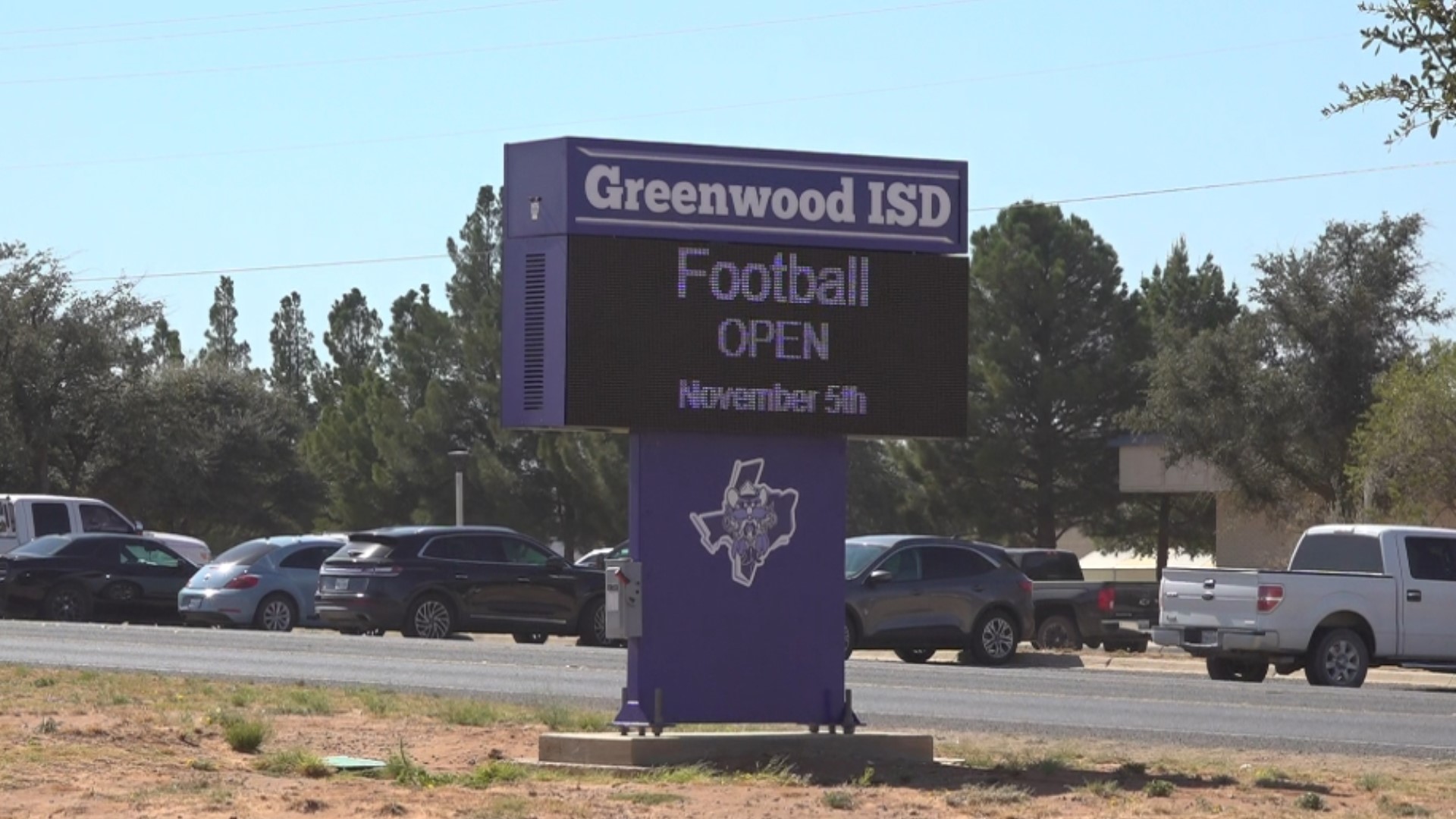 GREENWOOD, Texas — Nov. 2 is Election Day, and Greenwood ISD residents will have the opportunity to vote on a $140 million bond. The bond will take about 20 years to repay.

Greenwood ISD is a fast-growing district, and they are trying to make sure that there is enough space to accommodate the massive growth both in the short term and the long term.

"The main purpose of the bond is to deal with our growth that we’ve had recently," Greenwood ISD Superintendent Ariel Elliott said. "We’ve grown about 67% in the last 10 years, and so we're up over 3,000 kids. So the number one goal is to have capacity for all of our kids, have enough classrooms, have enough space."

In the meantime, the district is using portable buildings to make room for all of the students coming in.

"We’ve had different portables at different times, but some of them are new this year," Elliott said. "So we just continue to grow, and so the need for more campuses and more classrooms has outgrown our enrollment at this time."

"We're one of the few districts that have most of our campuses right here in the same spot, and so this would be the first time that we ventured out and built a campus away from this corner," Elliott said. "So that obviously is a little different challenge than we’ve had before."

For the high school, the plan is to increase capacity, modernize laboratories and build a new gym.

Other areas that need to be addressed include converting the existing bus barn to career and technology labs and creating new bus transportation and maintenance facilities.

So how does this impact the tax payers? The tax rate all depends on the value of their homes, which you can calculate here.

Those over the age of 65 won't see their tax rate increase because of the bond. Those that turn 65 during the course of the bond repayment period will see their rate freeze and no longer increase at that time.