Alpine PD and Texas Parks and Wildlife say the bear does not pose an immediate threat but are working to relocate it. 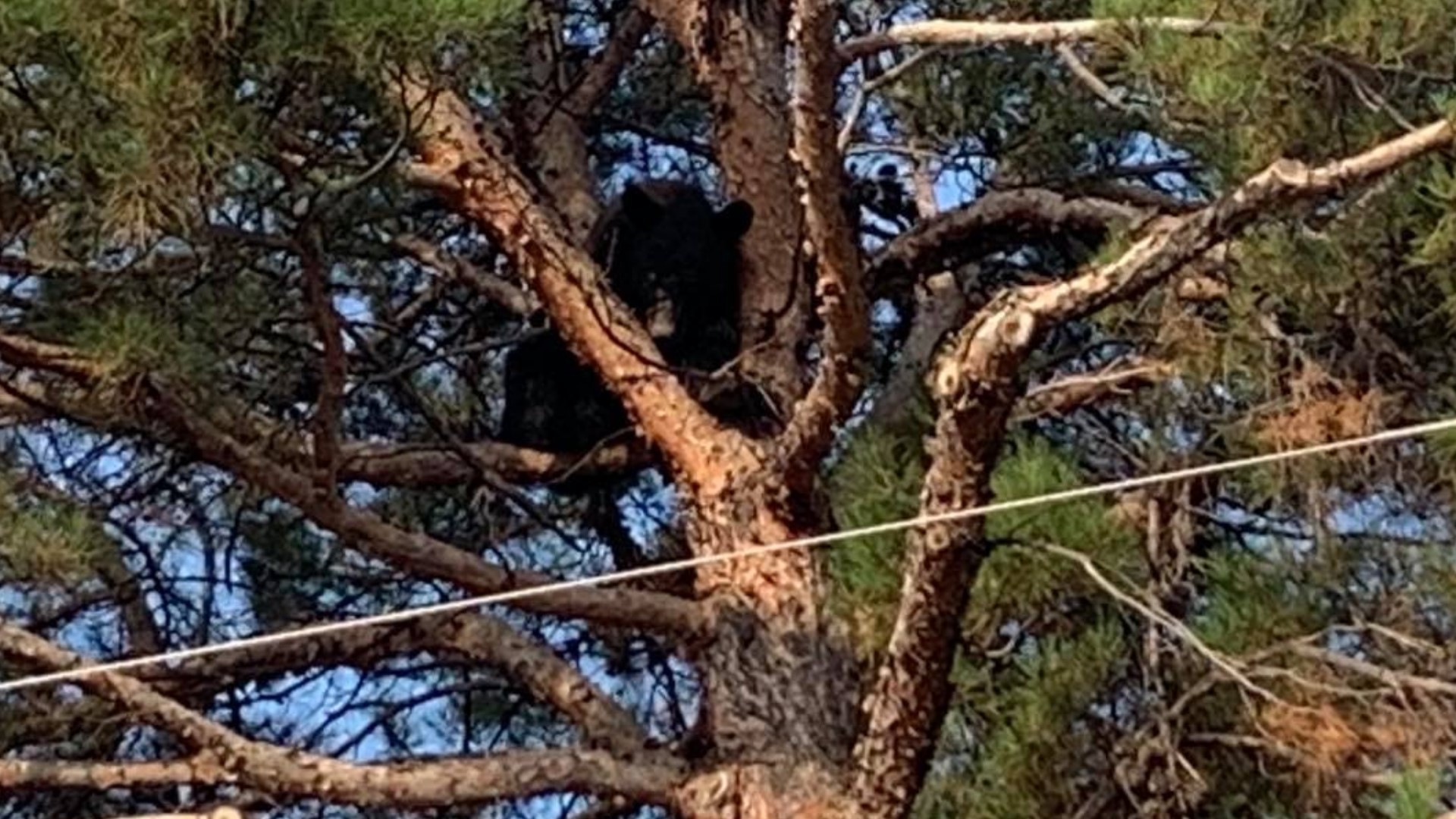 ALPINE, Texas — A black bear was spotted in Alpine Tuesday.

According to a Facebook post by Alpine Police, the bear was seen initially near residences in the area of East Marfa and 3rd Street, but as of 4:30 p.m. is in a tree near E. Fort Davis and 4th Street.

Alpine Police and Texas Parks and Wildlife had the bear under constant view and were monitoring its movement.

While authorities say the animal was not an immediate threat, they worked on relocating the bear and asked people avoid the area while they worked.

As of 10 p.m. Tuesday night, Texas Parks and Wildlife said the bear had come down from the tree and left the area towards the north heading out of town.