The resolution would make the city a Second Amendment stronghold. 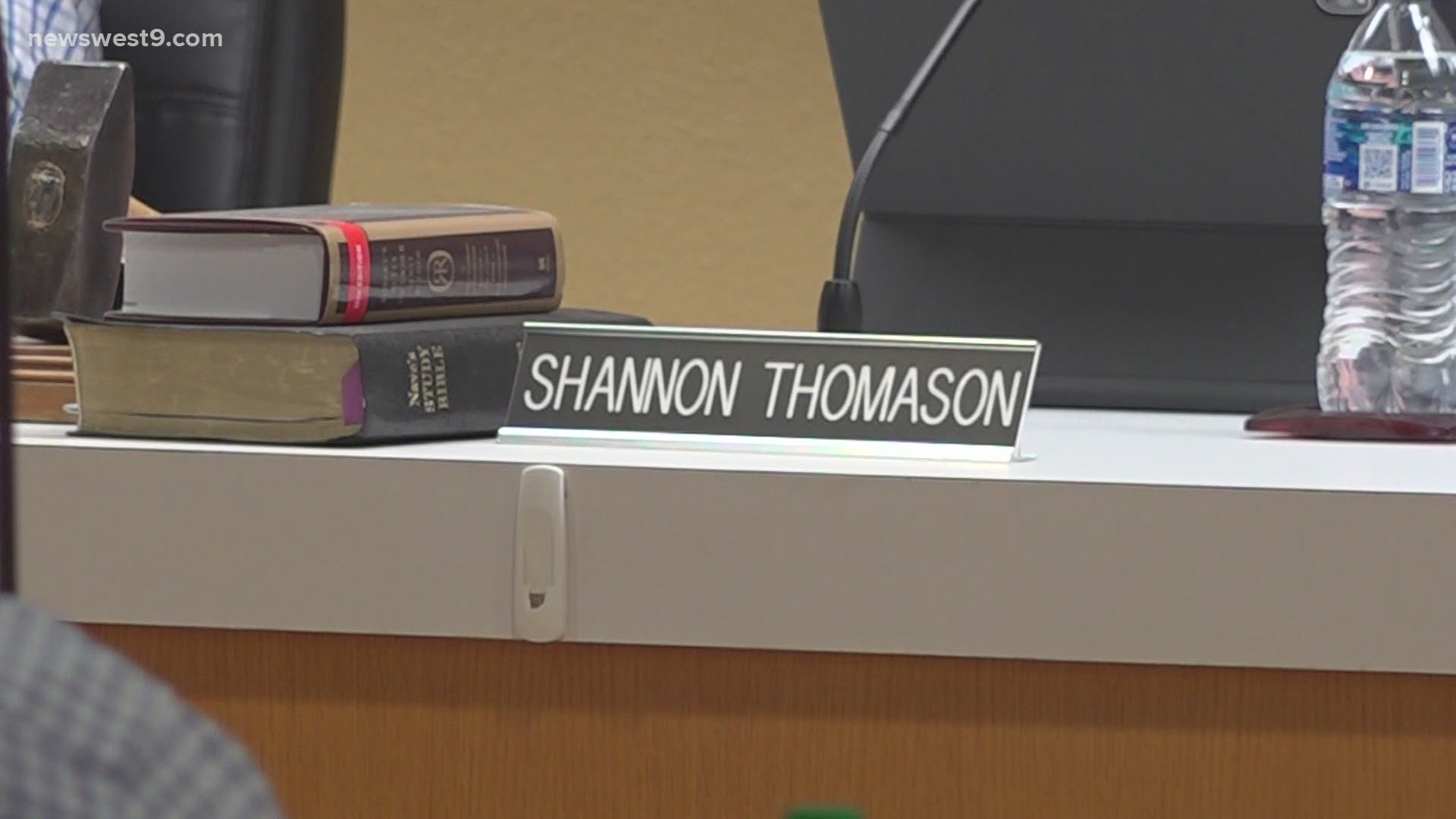 BIG SPRING, Texas — Big Spring City Council is taking what it calls proactive steps to protect Second Amendment rights in the community. There was a measure on the city council agenda that expressed support of the Second Amendment.

What exactly does that mean? The resolution opposes unconstitutional actions on the part of the federal government as it relates to the amendment.

Mayor Shannon Thomason wants his constituents to know he and the council support their Second Amendment rights.

So a resolution was passed to protect that right. It was passed at the first reading by a vote of four to two, and then it was passed unanimously at its second reading.

"Essentially what it does is it’s a statement aimed at the council, the current council and future counsels, that they should not authorize the use of city funds or city resources in enforcing unconstitutional mandates from the federal government," Thomason said.

This would make Big Spring a Second Amendment stronghold.

"Although it achieves the same goals as Second Amendment sanctuary cities resolutions and other Texas counties, but long story short it’s a way for the city council and the citizens to express their support of the Second Amendment and to basically advise this council and future councils of what they think is acceptable and what isn’t acceptable," Thomason said.

However, this doesn't mean that this is a new law or ordinance, but rather a line in the sand between the city and any governing body that tries to restrict gun rights.

"It doesn’t have any teeth in a law like an ordinance does so hopefully a future council would take it to heart and would follow the resolution, but is there a legal standpoint that would force the council to or future councils? No, there really isn’t," Thomason said.