As of Tuesday the petition had close to half the signatures necessary to initiate a recall. 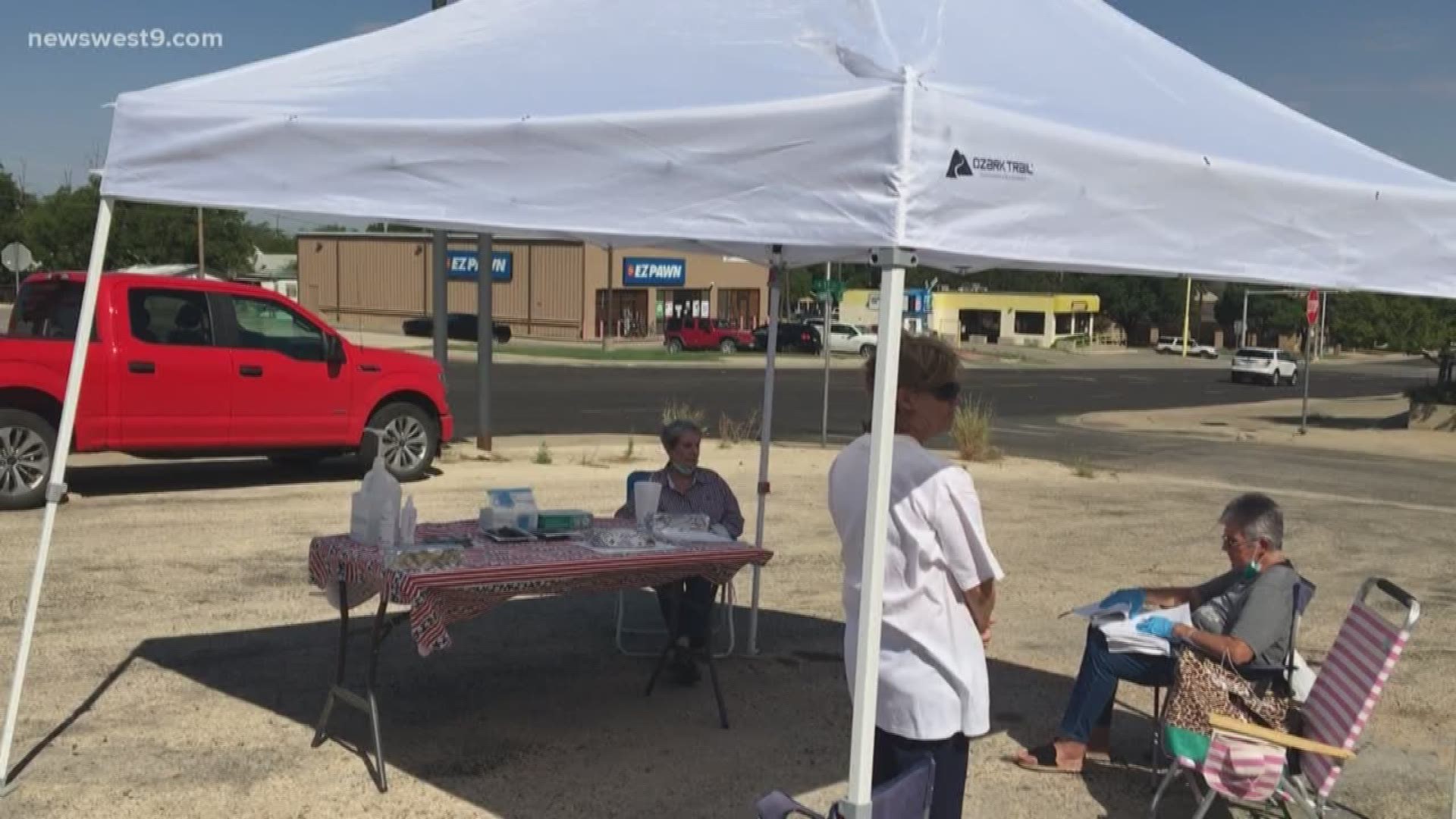 BIG SPRING, Texas — On Tuesday, at a tent in a vacant parking lot off of Gregg St., Big Spring residents made their displeasure known.

Vehicles pulled in, were handed a clipboard with a piece of paper to sign, and drove away having never made direct contact with the volunteers at the tent.

On the clipboard was a petition for the recall of Big Spring's mayor, Shannon Thomason.

The petition gained enough momentum to warrant a response from Thomason via YouTube video posted on his personal channel.

"I have no need to lie, I have nothing to hide. When I've made mistakes, I've admitted to them. I haven't tried to blame another council member. If I screw up, I'm the first to admit it. I don't yell and scream in meetings. I do my job, I do the job that the citizens elected me to do," Thomason says in the video.

The woman who submitted the paperwork to create the petition, Linda Burchett, said that it had about half of the necessary signatures as of Tuesday. A total of 747 are required to initiate the recall.

Burchett and a group of like-minded fellow Big Spring residents hope to turn in the petition, complete with all 747 signatures, on Thursday.

If that goal is met, the issue will be on Big Spring voters' ballots in November.

The petition calls for the recall with accusations of dereliction of duties and threatening city employees among others.

Thomason has posted two videos to his YouTube page denying and addressing the allegations made in the petition.