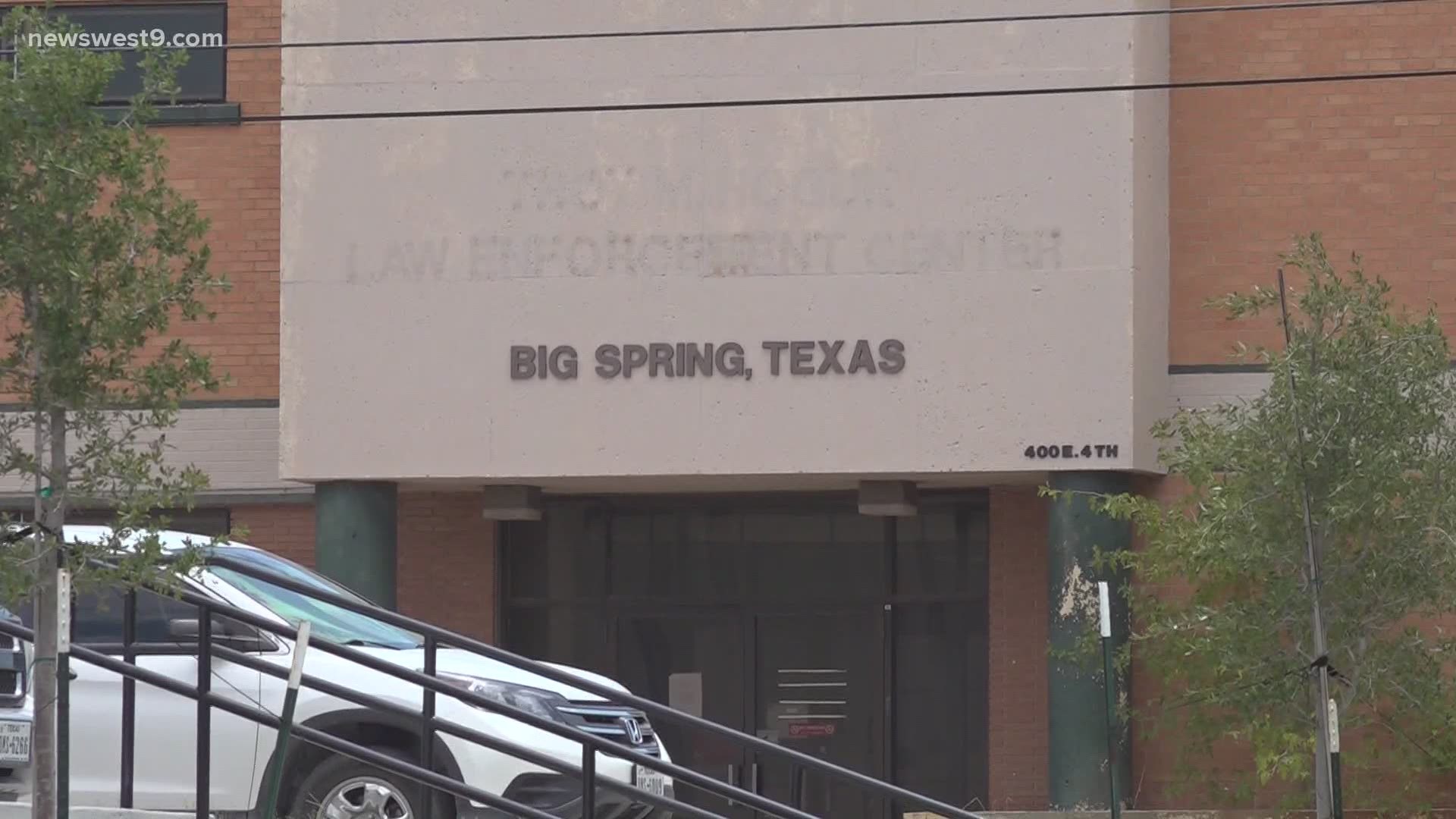 BIG SPRING, Texas — The Big Spring City Council voted unanimously to recall the seat of Mayor Shannon Thomason at their meeting on Thursday, with the vote of absent Councilman Doug Hartman not cast.

Big Spring voters will decide on election day whether they would like Thomason to remain in his seat in November.

Thomason has questioned the legality of the petition that forced the recall vote.

If the mayor's assertions are correct and the petition is found to be invalid, the recall election would likely suffer the same fate.