Mayor Thomason told NewsWest 9 exclusively that the petition could be void and that it potentially breaks the law. 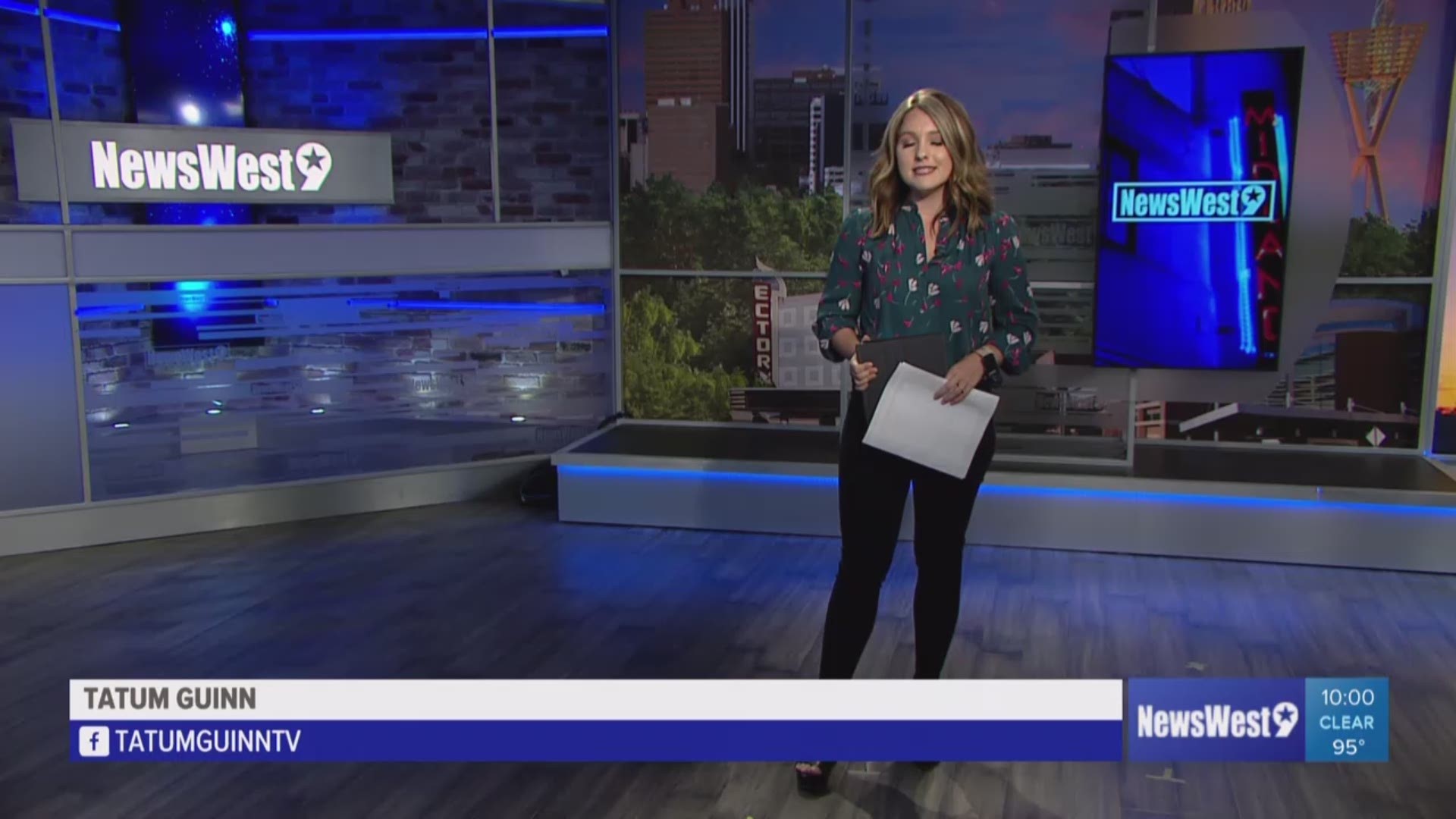 BIG SPRING, Texas — The mayor of Big Spring's seat is in question – a petition was filed to recall Mayor Shannon Thomason’s position in July. The petition garnered enough support to bring it before city council where they plan to vote on the matter Thursday, Aug 13.

A day ahead of the vote, the mayor tells NewsWest 9 the petition to recall his seat could be void and that it potentially breaks the law. He says proper procedure for the petition process was never followed by the City Secretary's office.

It all centers around two documents – the affidavit filed to begin the petition process. Mayor Thomason says there are two versions of it.

A version obtained by the Big Spring Herald is missing a printed name and has just one sentence in the section about why a position should be recalled.

The second version is a copy Mayor Thomason obtained from the City Secretary's office. A printed name was added and another line has been added to the recall reason section.

"When Ms. Burchett came and submitted her statement and filled out this affidavit form, she was told by the Assistant City Secretary that it was going to take some time to prepare the petition forms. They wanted 32 petitions, five pages each – that's 160 pages, so it was going to take some time. So Ms. Burchett left with a copy of the affidavit and took it to the Big Spring herald after it had been notarized and after it had been signed by the city secretary,” Mayor Thomason said. “Then she came back.”

Thomason claims Moore told her she made changes to the document when she returned to city hall. The mayor says that document was then filed as the original and official petition affidavit. It also became a government document at that point, he says.

"Those petitions were issued on an invalid affidavit. This document is worthless and this is the copy that's in the city's file right now," he says.

When he brought the issue to City Secretary Don Moore’s attention, nothing was done.

“I told him I had a citizen reach out to me on social media showing the two documents – they’re the same, just one is changed. He ignored it,” he said.

Mayor Thomason believes this qualifies as tampering with a government document — a state felony. He filed a complaint with the Texas Rangers Wednesday afternoon on that basis.

The mayor also says an oath was never given when this document was notarized – another procedure notaries must take.

Here’s the other issue: if the document has in fact been edited in the manner the mayor claims, it would void the entire petition. Mayor Thomason plans to file a complaint with the Secretary of State this week to look into that.

This all comes before an important vote Thursday. The mayor's seat could be put up for election in November. In our conversation Wednesday, the mayor made it very clear he is for the will of the people and if they want a recall, they have every right to do so but they must follow the rules.

"I support and believe in the citizen's right to recall their elected officials. I think that is a necessary and vital part of the system,” Mayor Thomason said. “Where it gets dangerous is when you have politicians start using it to try to gain political power."

The mayor says it should've been up to the city secretary and assistant city secretary to follow proper notary protocols that's laid out by the Secretary of State and Burchett returning to make changes to the document voids the entire petition.

“I’m just doing my job. Granted, it’s happening to me, but I’d fight this fight for anybody. People, no matter who you are, must follow the rules,” Mayor Thomason said.

NewsWest 9 will be in touch with the Texas Rangers and the Secretary of State to see if and or when an investigation is filed. NewsWest 9 is also working to touch base with the city secretary's office for comment on the matter.

None of this changes Thursday's vote. If the council votes to recall Mayor Thomason’s seat, it’ll go before the people of Big Spring for a vote.

“I plan to win the recall,” Mayor Thomason said.