This comes after the council voted to let go of Todd Darden, the former city manager. 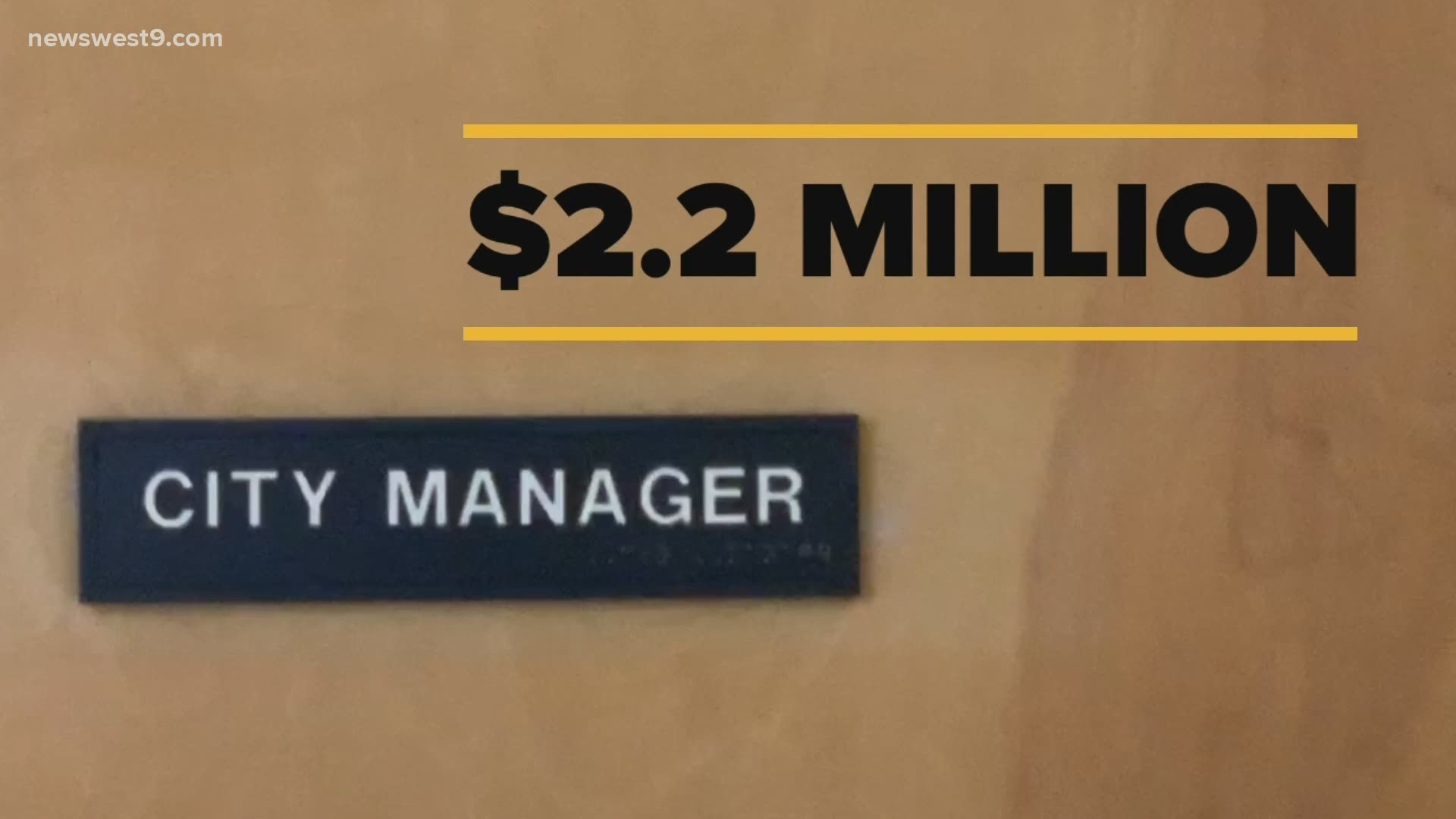 BIG SPRING, Texas — The Big Spring City Council is moving into the next phase of finding a city manager.

They will be holding a meeting at noon on September 12.

This comes after the council voted to let go of Todd Darden, the former city manager, on Sept. 8.

According to the council, the reason Darden was let go was reportedly over $2 million in uncollected revenue.

Darden, who worked as city manager for seven years, will receive one year's pay as part of his severance package.

Now the city council will be presented with a search firm during Saturday's meeting.

They may also vote on a possible interim manager as well.

If you would like to sit in on the meeting, it will be livestreamed on the City of Big Spring website.