Austin Speech Labs bridges the gap in affordable and long-term care for stroke survivors who otherwise may lose their support and a chance at a better life. 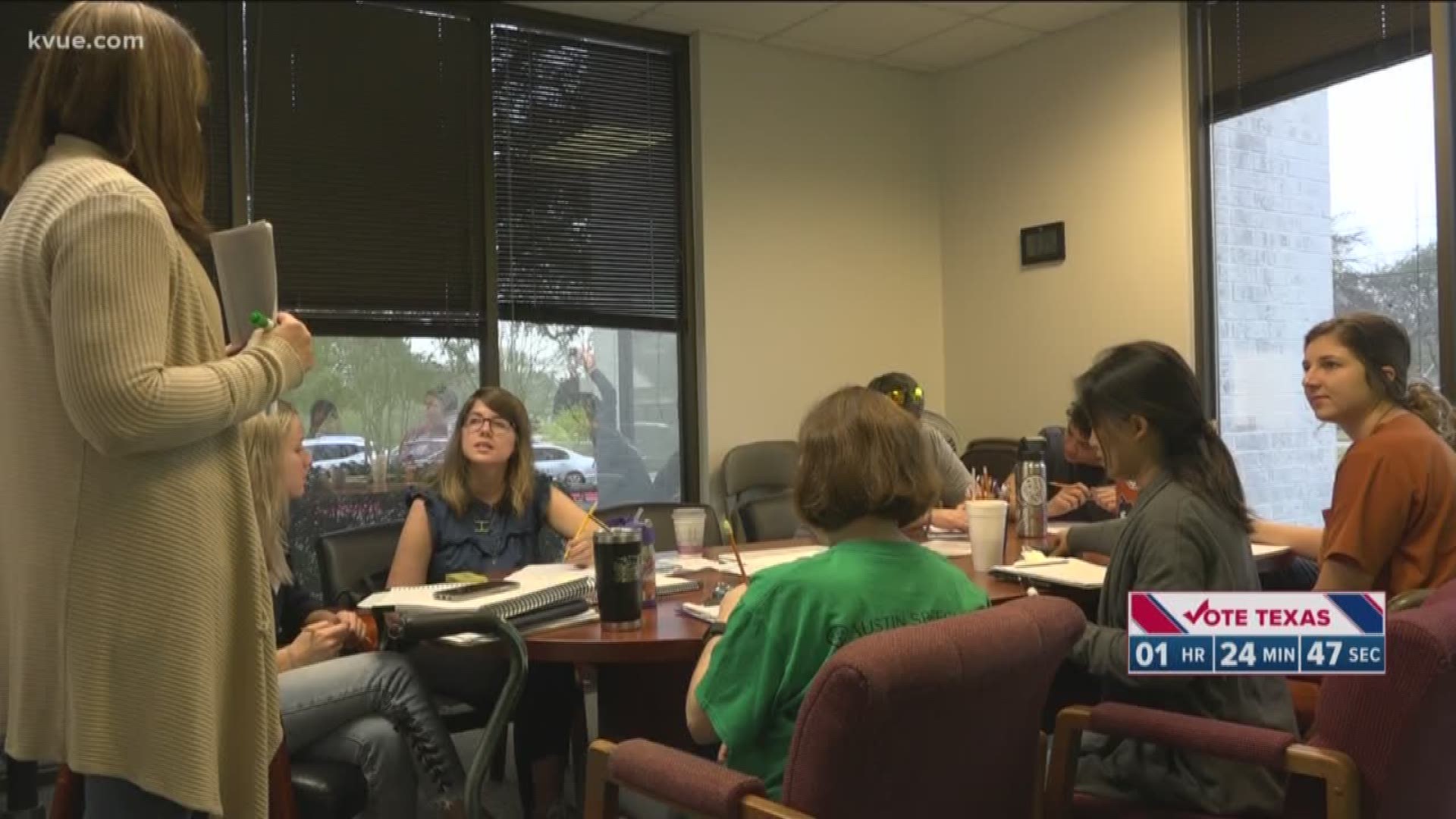 AUSTIN, Texas — Every day, people communicate in some form. We talk or sign, read and write. However, that can all change in an instant for people who suffer a stroke.

"It's like learning a new language," said Shilpa Shamapant, a co-founder and speech therapist at Austin Speech Labs (ASL).

Shamapant and Shelley Adair, the other co-founder, started the organization 12 years ago after they realized the barriers stroke survivors faced because of insurance limitations.

According to Shamapant, therapy typically covered by insurance only lasts about one to two hours, with coverage lasting up to a year.

"After that, that's it," Shamapant said. "People thought they weren't going to get better after that because there was no therapy."

This organization provides therapy sessions for $30 an hour, but most clients get free therapy or sliding scale fees if they stay in long-term, intensive therapy. Other therapy can cost at least $100 an hour, Shamapant said.

Before his stroke, Zack Northcutt was a corporate chef, and even appeared on an episode of "Chopped."

"I thought it was gone for good, you know? I expected everybody to walk away," Northcutt said.

He has received therapy at ASL for almost two years now and sees progress every day.

"The recovery first went pretty slow," he said. "But since being here in Austin, I have grown leaps and bounds."

With no knowledge of other places in the country that provides the same affordable, long-term support, Shamapant said they get clients from all across the U.S. coming for their care.

"Stroke can happen to anyone irrespective of their age, income, race, ethnicity," Shamapant said.

The nonprofit is participating in Amplify Austin on March 5-6. You can donate to the nonprofit online here.