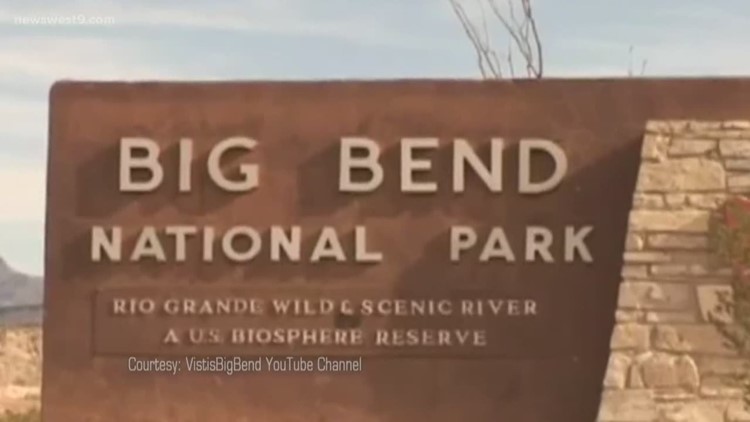 The man was hiking near the Emory Park Trail junction in the Chisos mountains around 12:30 p.m. Saturday when he collapsed.

According to Big Bend National Park, bystanders performed CPR for several hours before park rangers and Border Patrol arrived on scene to assist. Attempts to revive the man were unsuccessful.

The hiker was identified as a 73-year-old Austin man who loved hiking in national parks.