All inbound and outbound flights were canceled Monday and Tuesday. More cancellations are still possible. 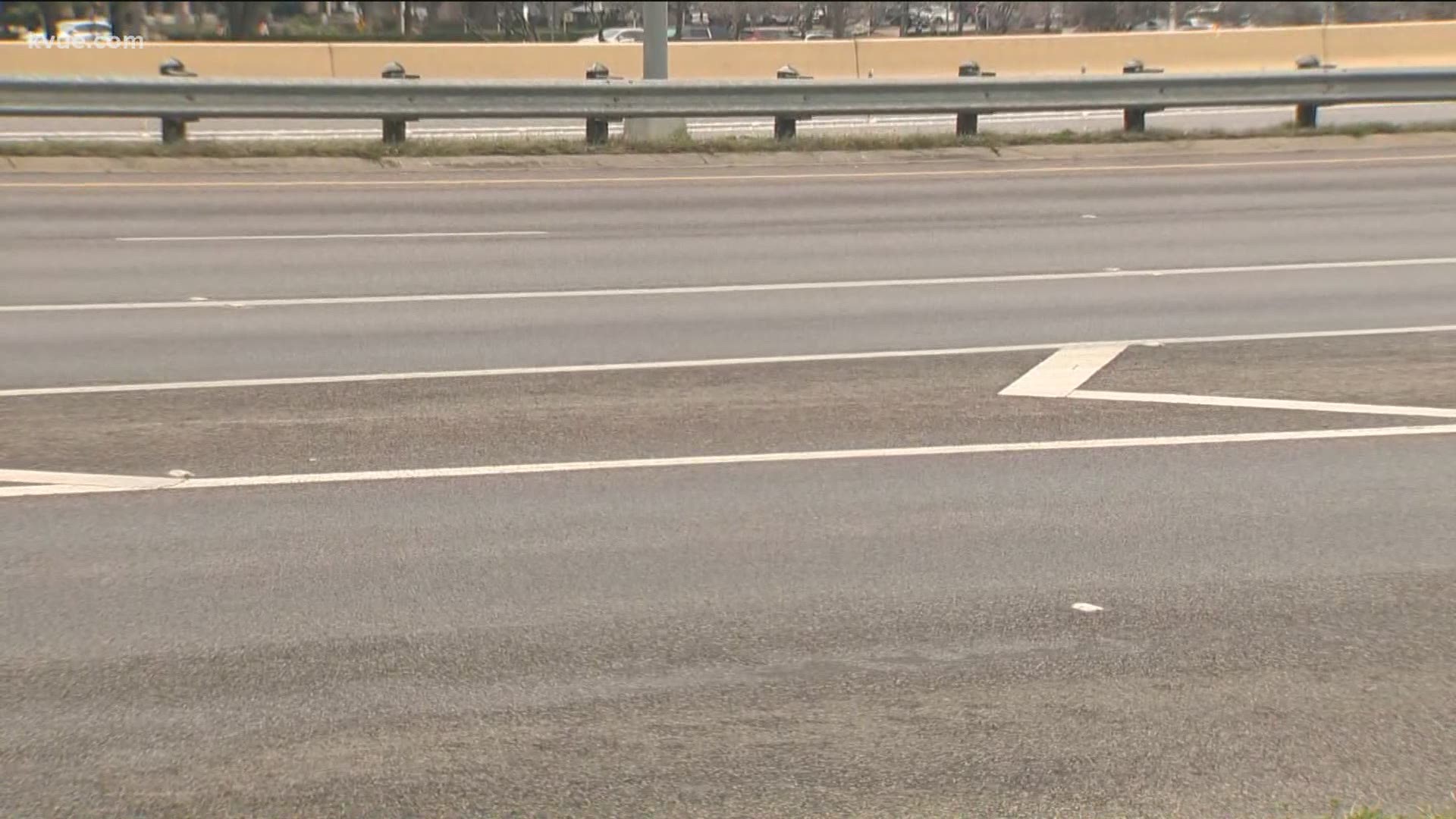 AUSTIN, Texas — The Austin-Bergstrom International Airport (AUS) flights continued Thursday after a 2-day hiatus at the beginning of the week because of the winter storm running through Texas.

Austin airport officials said Thursday morning it was critical for travelers to confirm their flight status before heading to the airport, and added that more cancellations and delays were expected this week as airlines make decisions on flight operations.

More cancellations and delays are expected this week as airlines make decisions on flight operations, and weather continues to be monitored. 2/2

After the airfield reopened at 1 p.m. Wednesday, a handful of flights arrived and took off: Two arrivals and five departures (plus a FedEx arrival expected to depart Wednesday night).

Because any flights before 1 p.m. Wednesday were canceled, some travelers were left upset and freezing in Austin, without a flight out. With the weather expected to stay in the 20s and 30s for at least another night, there is a chance of further cancelations. But because the airfield is now reopened, airport officials say it's up to the individual airlines as to whether they want to run flights or not until the weather clears.

AUS said passengers should contact their airlines before heading to the airport to make sure that their flight is still scheduled to take off. Winter weather conditions are expected to continue on Wednesday, so additional cancellations and delays are expected. Concessions and other services at the airport will be limited.

Crews are still working to remove ice from roadways, walkways and surfaces. Their work will continue through the night.

The airport canceled all flights on Monday and Tuesday due to ice and snow in the Austin area.

At the time, the airport was advising passengers with flights within the next two days to confirm their flight's status with their airline before heading to the airport. If a flight is confirmed, AUS said passengers are urged to travel safely to the airport, including to drive with extreme caution and to walk carefully on surfaces leading to their terminal.

RELATED: Next wave of winter weather on the way

As of 1 p.m., 130+ flights in or out of @AUStinAirport have been canceled for Sunday, Feb. 14. Remember that @SouthwestAir, @AmericanAir, @Delta + @united all have travel advisories with flexible rebooking policies for travelers impacted by this winter storm #txwx

Fliers are asked to check DriveTexas.org to help plan their trips to the airport.