As Texas reopens, citizens are split between going out and staying in

Texas reopened May 1 and people were split as to whether they went out or stayed home. 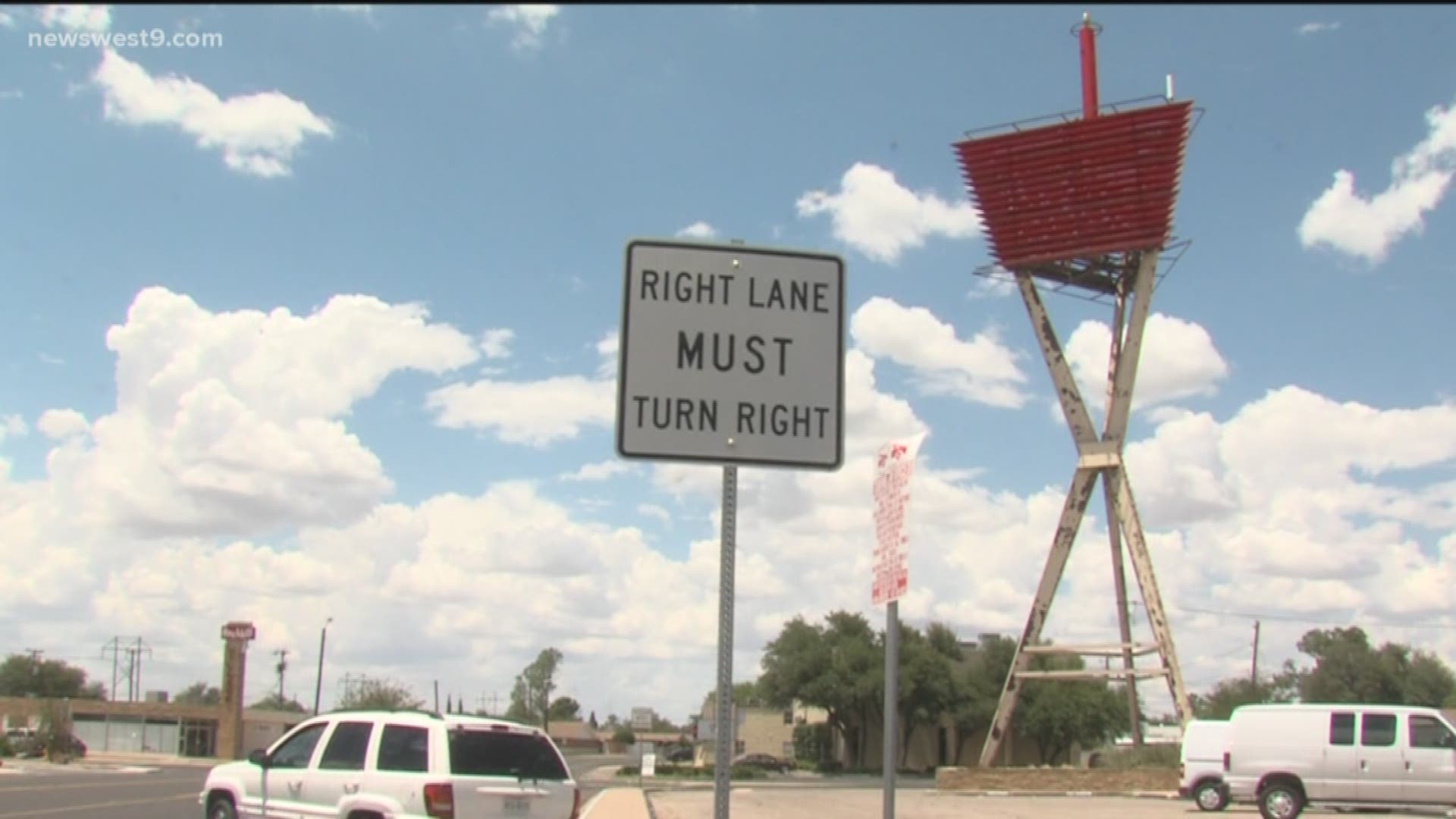 MIDLAND, Texas — As Texan reopened on May 1, NewsWest 9 asked: are you staying in or going out?

Even though the reaction was mixed, more people seemed like they were in favor of staying home.

"I think everybody should just sit on their money and really learn from this past few months and just take care of their family you know because I don’t know. There’s a lot going on that’s scary," Lisa Luna said.

Luna is a resident of Odessa and she plans to stay home to see how the virus will react now that people are going to be out and about. She's not alone.

"You know the way they’re wanting to practice it with social distancing and everybody washing their hands, but you know in the real world not everybody continuously washes their hands. You know everybody’s wanting to go out to eat, and it’s just, it’s really not a good time," Christina Lawson said.

Now even though a lot of people are planning to stay in, there are people who think it's important for us to get back out into the community.

"I think that’s one way for us to build our immune system so that it is able to fight against this virus. It’s for people to be with other people," Kathy Johnston said.

But this isn't to say that everyone should be going back out if they don't feel comfortable doing so.

"I think it’s up to the individual to decide for themselves to know. I don’t fault anybody for their beliefs. Personally, I just don’t believe that I can live in fear that way. I don’t think that’s the way to live life, but people need to make up their own minds," Johnston said.

How to apply for jobs as Texas reopens