If these bills are signed into law by New Mexico's governor, they'll go into effect April 2022. 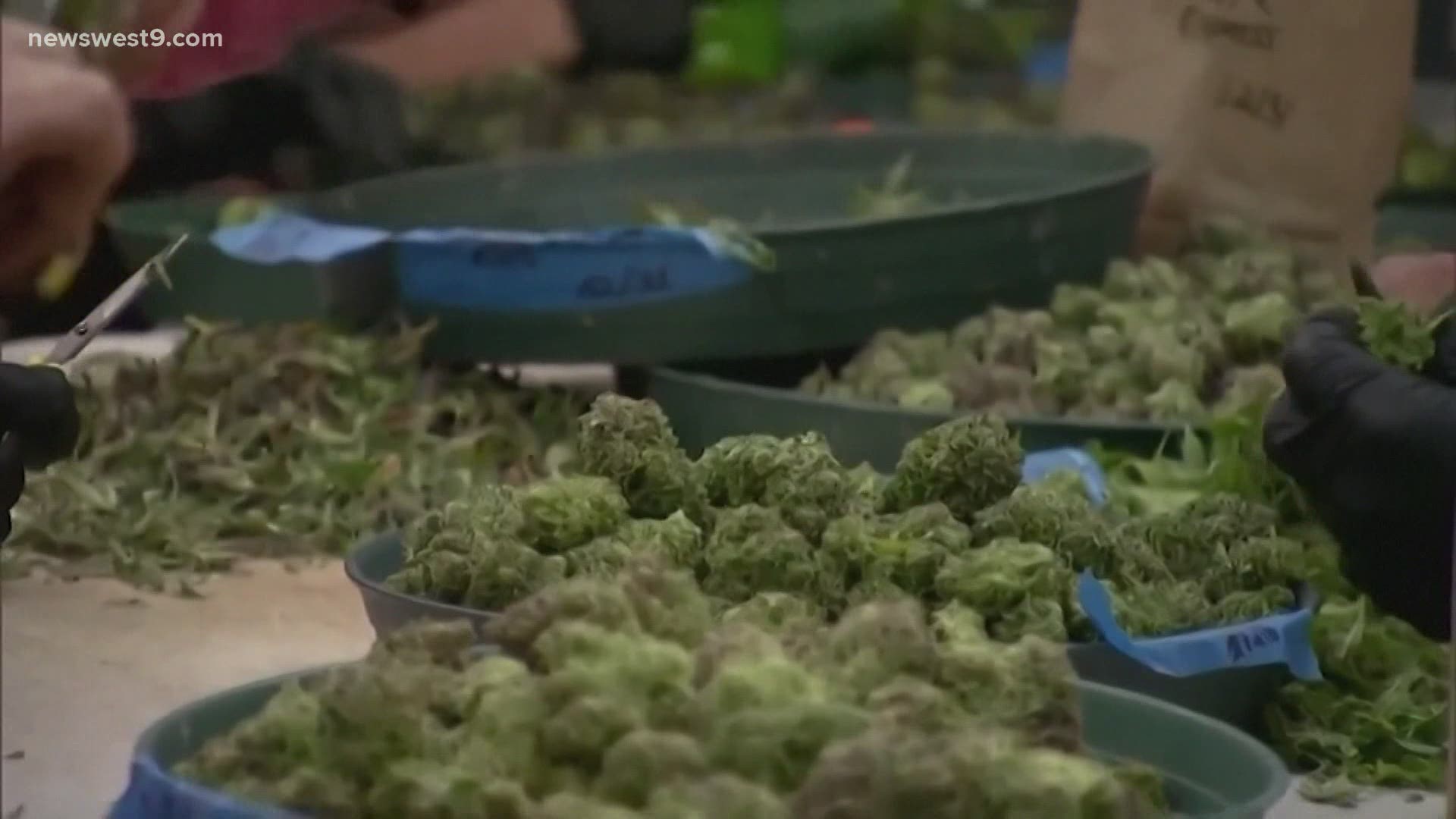 This means if you're found with marijuana, state law allows prosecutors to press criminal charges. The penalty is anywhere from a misdemeanor charge, to jail time.

However, for our neighbors next door in New Mexico, recreational marijuana could soon turn into reality.

That's why our local law enforcement is keeping an eye out, but not changing anything as far as how they police.

"It shouldn't affect us at all here at the Ector County Sheriff's Office," Hardee said. "We're dealing with Texas law, where New Mexico has different laws."

"It's fairly often here in Ector County, we see possession of marijuana quite often," Hardee said.

So, it's something they already deal with on a regular basis.

Being only a little over an hour away from the New Mexico-Texas border, deputies say they're aware this legislation, if passed, could bring more marijuana across our border. However, they're not too concerned for the time being.

"It might change and we might see a big difference, but at this point we're not looking, we're not thinking it's going to increase that much more than what we already see," Hardee said.

Either way, these officers and deputies will continue to uphold the West Texas law.

"That's what we're sworn to do, is uphold the law and keep the public safe," Hardee said.