AJ James believes the Midland hotel staff mistreated him because of the color of his skin. Now he has hired an attorney. 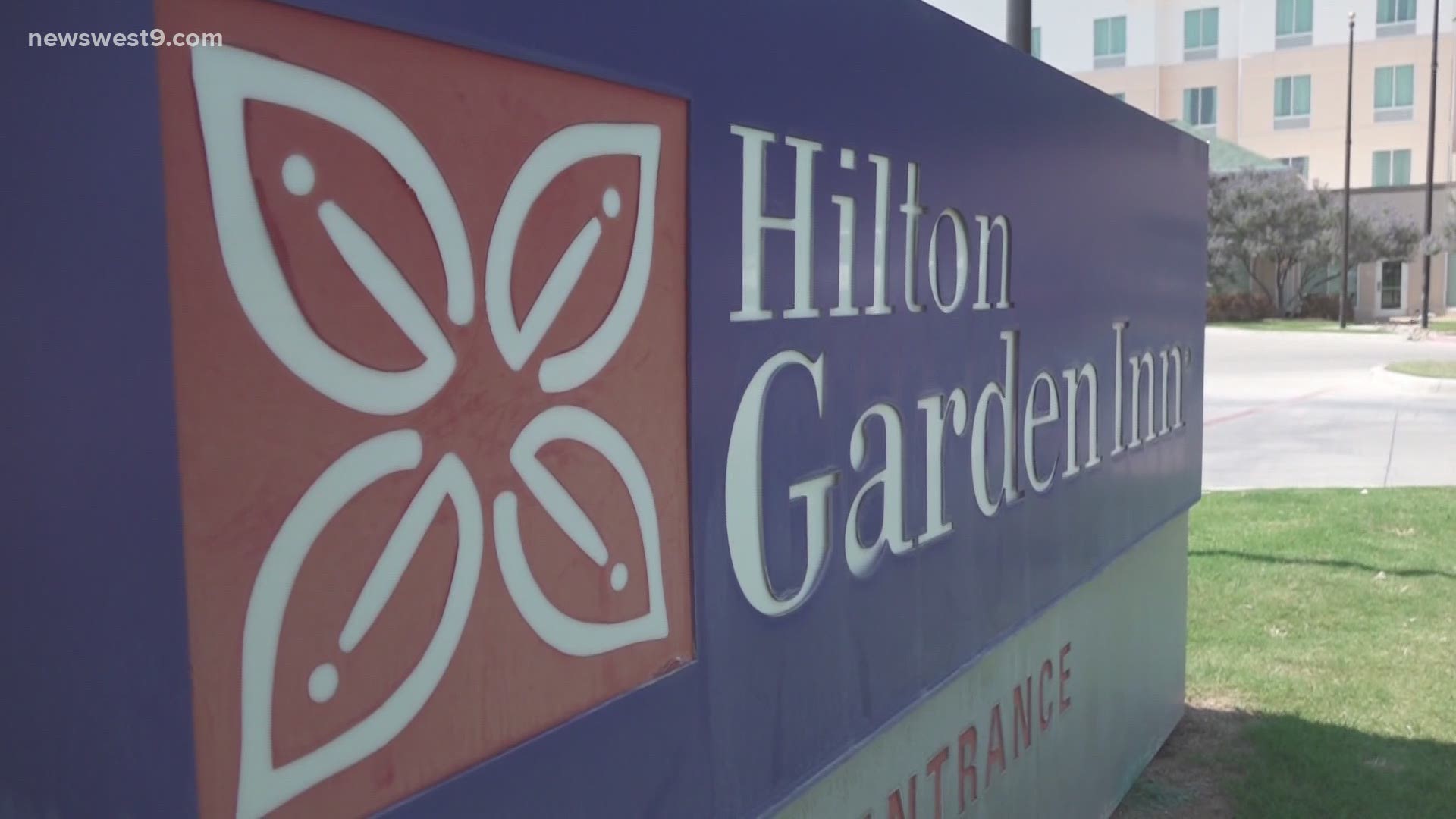 MIDLAND, Texas — It is a video that has been circulating on social media involving the Hilton Garden Inn in Midland off Loop 250.

On Sunday, AJ James, a Black guest visiting from Houston, asked the front desk for a new key to his room.

He had just been at the pool with his children when the key stopped working.

The hotel staff then asked James for his credit card information.

But James refused because he had already given them his card information when he checked in days prior.

The situation quickly escalated when his items from his room were removed by hotel staff and police were called.

In the video, you hear James ask the hotel general manager, "Why am I losing my room because one of your employees didn’t do his job?"

James feels like the hotel mistreated him because he is Black.

In another video following the encounter James says, "As a Black American in this town you better get down or lay down."

We asked Midland Police why they were called to the hotel and they told us it was a civil issue. Nothing was criminal so no action was taken by police.

Now action is being taken by James, he has hired an attorney and requested the surveillance video from the hotel.

We asked James and his attorney for an interview or statement on the situation. They did not get back to our requests.

The general manager at the hotel tells us the Hilton has opened an investigation to see whether there was any wrongdoing.

We asked them for a statement on the investigation. They did not get back to our requests.