Midland mom is going to compete in the CrossFit Games

Arielle Loewen had to beat hundreds of thousands of female crossfitters across the world to get to the CrossFit Games. 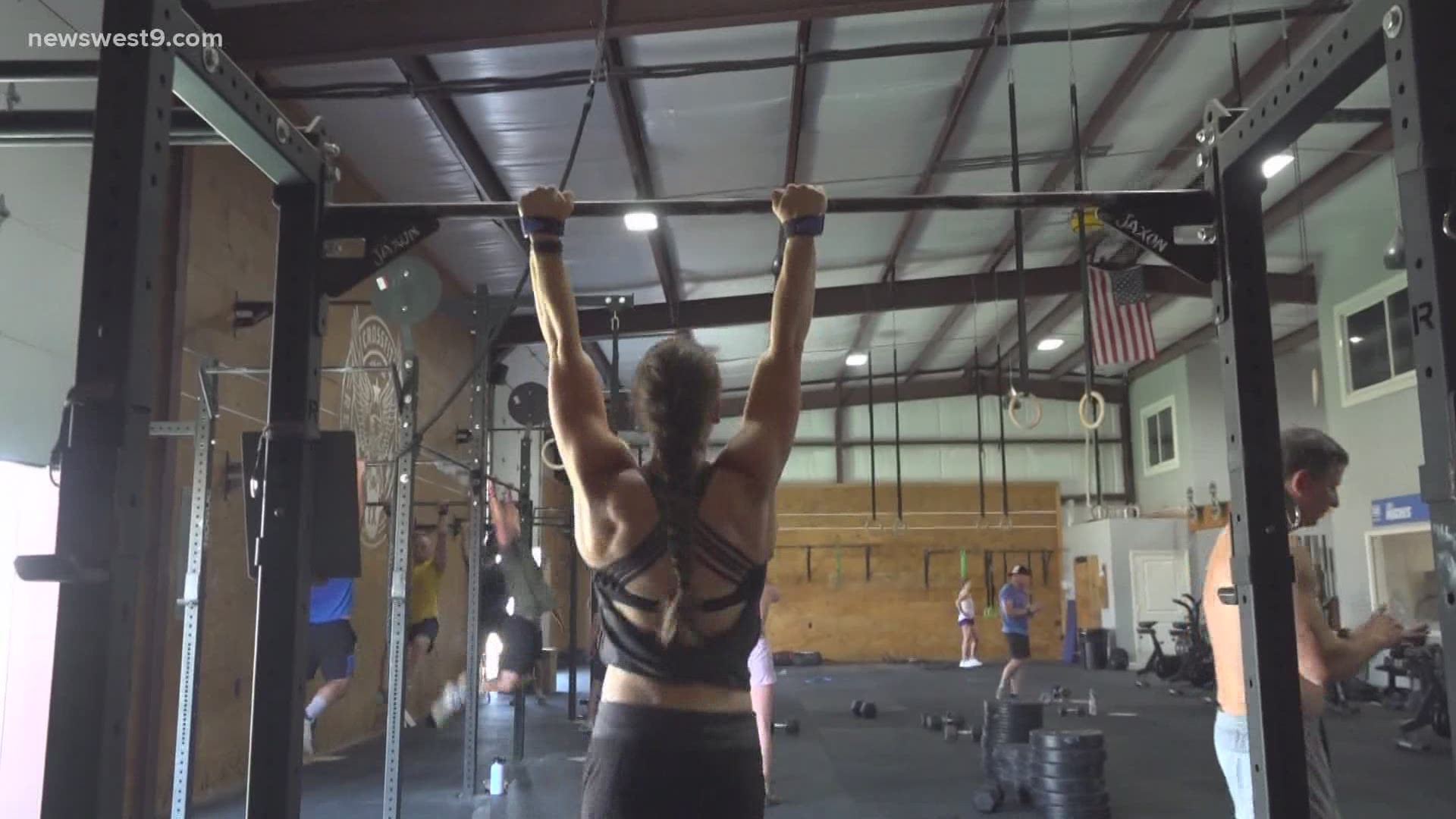 MIDLAND, Texas — Arielle Loewen is crossfitter through and through.

"As a high schooler I couldn't afford it, so they were nice enough to let me clean the gym and clean their sweat towels in exchange for membership," Arielle Loewen, crossfit champion said.

Since high school, she's tried to make it to the CrossFit Games five times.

But it never came to be.

"That was always my goal, was make it to the games, so I'd go to class and then train, and then study and then train, so it was extreme but my mindset was never right. I would go to these qualifiers like the Granite Games and I'd put too much pressure on myself," Loewen said.

And now, with her faith and her family as her priority, she has finally reached her goal and is going to the games to compete against the best of the best.

"Fittest athletes in the country who are full-time, sponsored, get paid to do this and I get to go compete with them," Loewen said.

That moment she realized she made it last weekend was emotional.

"I told my husband Dylan, I was like give me my sunglasses, otherwise you're going to see me crying," Loewen said.

"As her older sister it's really cool to see someone finally accomplish a dream that they've always wanted. I just think she deserves this win and I'm just so proud of her," Bethany Poe, Loewen's sister said.

"I couldn't ask for someone better to represent the gym. She just has a great head on her shoulders, good Christian," said Levi Kirk, owner of Renew Strength CrossFit.

And no matter if she wins or loses next month, she says her support will be the same.

"My identity is I'm a child of God, I have a daughter, I have a strong family, so ifI win or if I lose, I come home and my security is the same," Loewen said.