The Odessa animal shelter is trying to keep overcrowding down despite an expected rise in runaways after the Fourth of July holiday. 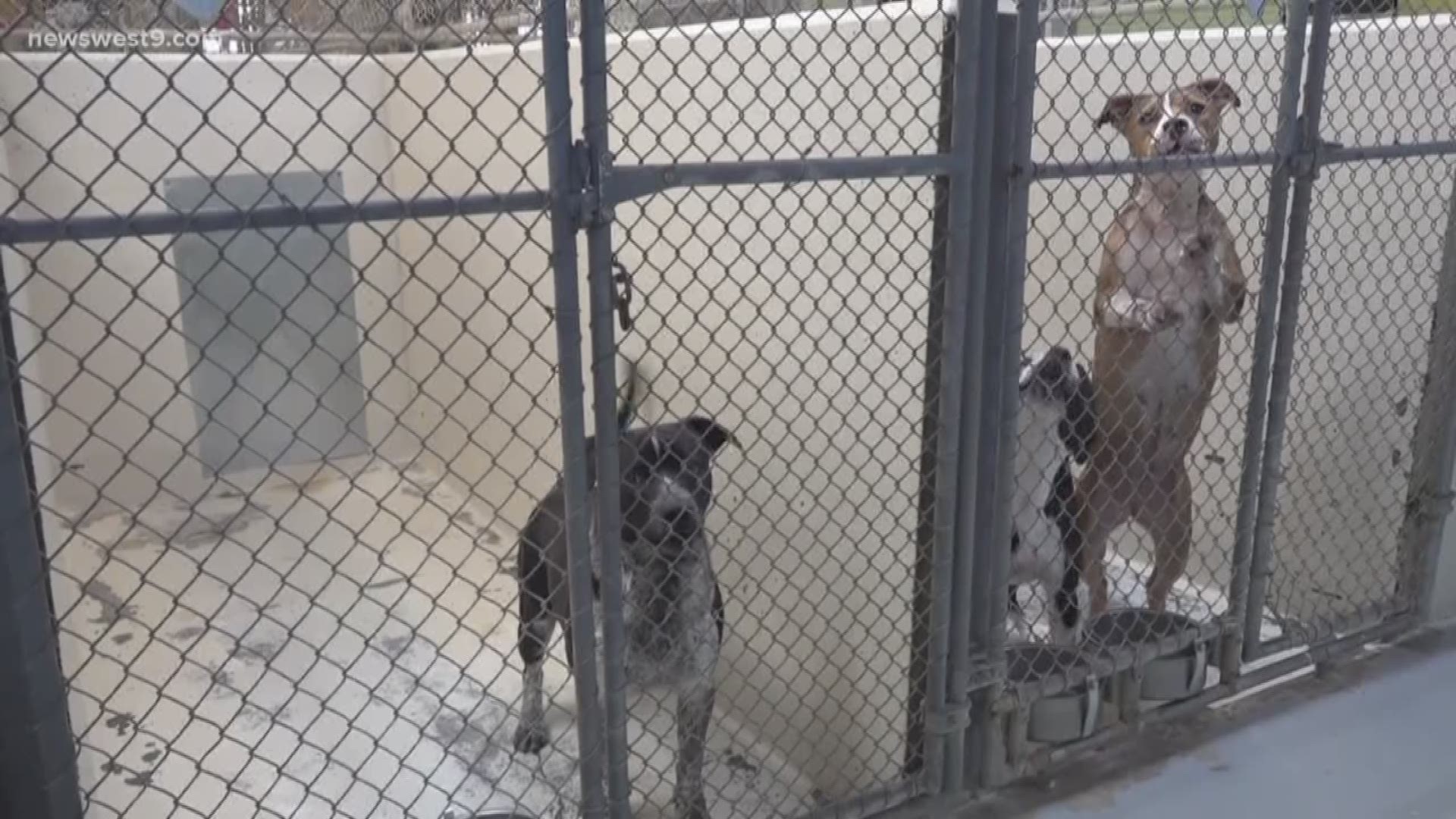 ODESSA, Texas — "We’ve had a steady amount of people coming in and missing the dogs and things like that but we haven’t seen a real mass intake like we have in previous years, but we have also temporarily changed our intake process to appointments to help manage the intake," Ashley Ontiveros, Interim Director of the Odessa Animal Shelter said.

Over the weekend, fireworks could be seen everywhere, and while exciting, they can actually cause anxiety in pets.

The best thing to do before a holiday when fireworks are common is to talk to a vet.

"What I suggest is if your dog, I mean most have anxiety due to loud noises like that, you can go to your vet you know talk over the ways that you know keep them calm and stuff like that. We really suggest taking them inside, you know, keeping them safe," Ontiveros said.

While some pets have a microchip, there are some that don't. They can be a good way to track an animal if it ever gets out.

For animals that don't have a microchip, they can receive them at the shelter.

As the shelter fills up it needs more space for the dogs to go out and enjoy the sunshine. The Odessa Animal Shelter partnered with John's Corner to remedy that problem.

They've started a fundraiser to get new sod for the dogs to roam and play in. A donation also comes with a nice bonus.

If you wish to donate, you can do so at either John's Corner or the shelter itself.