The benefit to being in Angleton is a substation that forms a critical entry point to Texas’ energy grid. 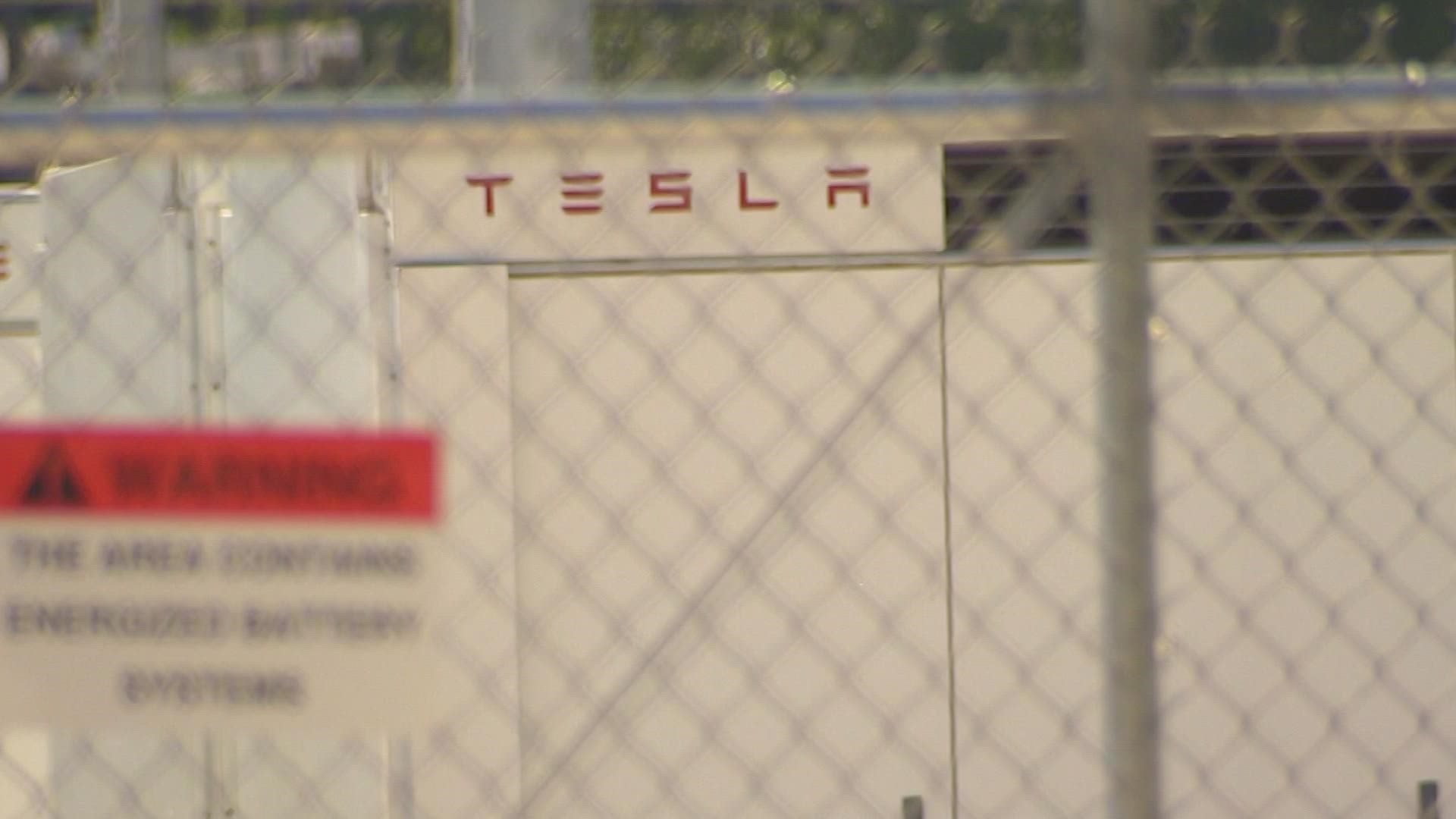 ANGLETON, Texas — From outer space to self-driving cars, Tesla is making its mark on innovation. Now, its founder, Elon Musk, has a new adventure, and it involves becoming a power player in Texas.

Tesla picked Angleton, a small town south of Houston, where, in the beginning, folks say what Tesla was building was a bit of a mystery.

“I really don’t know that much about it, actually,” said Andrea Genzer, a neighbor who lives down the street from the site.

“We thought it was a subdivision, or it looked like they were putting in roads," said Aaron Hadley, another neighbor who lives nearby.

“I ain’t ever been down there. When I drive, I look that’s it, 'cause they don’t want you in there," said Ernest Cotton, who also lives near the site.

The same battery technology used to power cars is what Tesla wants to use to power homes. The benefit to being in Angleton is a substation that forms a critical entry point to Texas’ energy grid.

“When they were actually here building and saw the Tesla vehicles and the employees eating at the restaurants, that was really cool, because we can say Tesla is in our city," said Jason Perez, Mayor of Angleton.

Angleton is known as the heart of Brazoria County, and Mayor Perez hopes the investment in energy will become the pulse of the community.

“I think that it’s a marketing tool that maybe we can piggyback on, and that’s how we are going to get new citizens. Those are the people you want to come, stay, root, raise a family, be the little league coaches, be the scout moms and all that," Perez said.

The projected economic impact is $1 million over 10 years. That's equal to the property tax of 83 homes.

However, energy expert Ed Hirs said the city is not the only one raking in.

“This is a business opportunity for Musk and Tesla," Hirs said.

He says Tesla’s batteries could be a solution, but they’re not the solution. At least, not right now.

“We're probably 10 years out from having this as a ubiquitous solution for helping balance the grid in a really meaningful capacity. It's going to cost us a lot of money,” Hirs said.

According to documents filed with the Public Utilities Commission, Tesla is not just applying to be an energy supplier to the grid, but also a retail electric provider. Which means, if approved, it could sell power straight to T exas households.

“Well, we need it. We needed something done about the last power grid thing, because it was not handled real well,” Genzer said.

These neighbors just never thought the man taking people to outer space would chose the space in their backyards.

“We’ve got a big ol’ battery behind our house," said Tavius Jones, another neighbor who lives near the site.

Batteries with the Tesla brand, hoping to give the grid a new charge.

KHOU 11 contacted Tesla for comment but did not hear back. 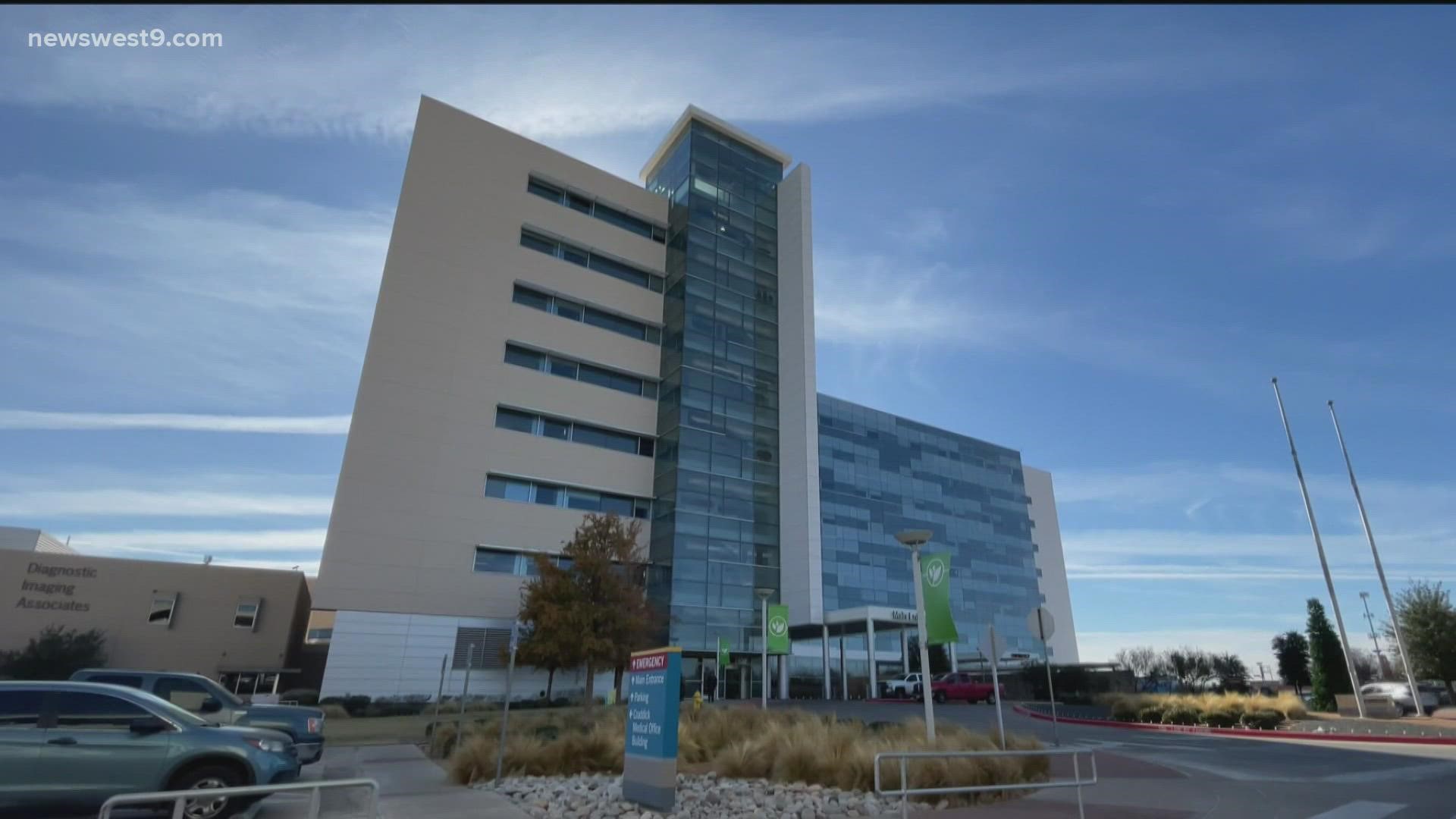