Amid COVID-19 and oil troubles, people are leaving the Permian Basin now more than ever

All Star Moving Laborers have noticed that in the last few weeks, they've seen hardly anyone moving to Midland. 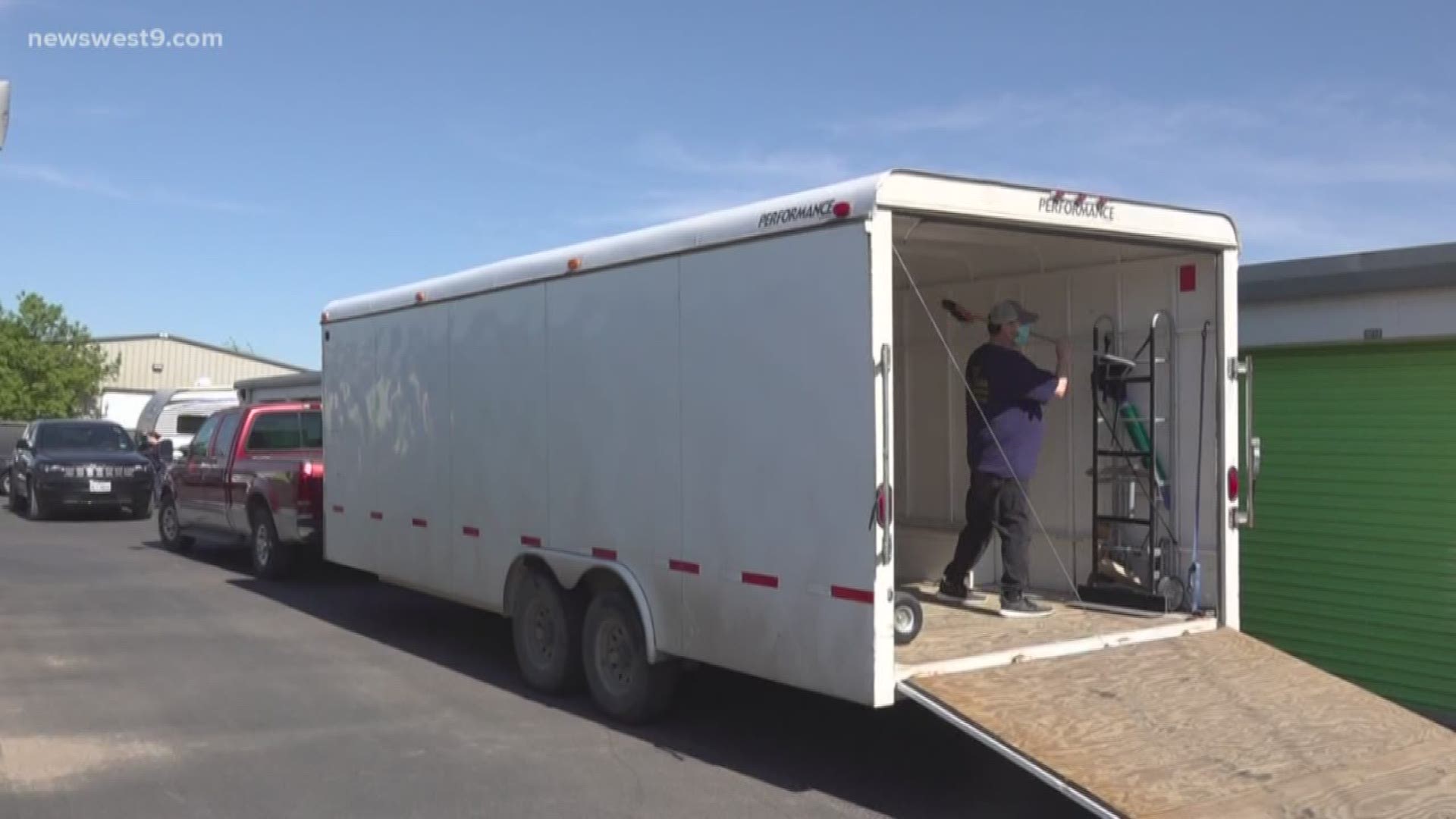 MIDLAND, Texas — Thanks to the oil bust combined with COVID-19 running through the country, it seems that more people are trying to get out of the Permian Basin.

All Star Moving Laborers in Midland has noticed that people are hiring them to either load up their belongings into storage units or to move their belongings from apartment to apartment in the search for cheaper housing. But they've seen almost nobody moving to Midland in the last month.

"I can say probably out of 50 moves in general, maybe one person or one family came in. We are having a large exodus of people leaving the Midland-Odessa area," Monica Mauldin, Owner of All Star Moving Laborers said.

Combine the oil bust and COVID-19 with some of the highest rent in the state, Mauldin understands why people would want to get out.

"I also think that Midland is just too expensive to live in right now if they are not gonna get their jobs back after the bust recovers," Mauldin said.

Losing a job is something that's becoming a little more common right now.

"I think the dismay is there and people, I don’t know if they’re gonna come back again. But I know that they want to get out of here, and so it’s pulverizing for us," Mauldin said.

While people continue to move out at this time for any number of reasons, Mauldin expects even more people to leave this area once the virus loosens its grip on the country.

"Right now, I think people are just waiting for that moment when the country opens back up so that they can go ahead and leave because they don’t wanna be exposed to anything. You know, they’re really trying to stay in their home. They don’t wanna even be exposed to us," Mauldin said.

But Mauldin believes there is an upside to all of this. She believes that by having a large number of people leave, businesses could actually benefit by being able to staff more employees. She also thinks that it might be easier for people to afford housing in the area. 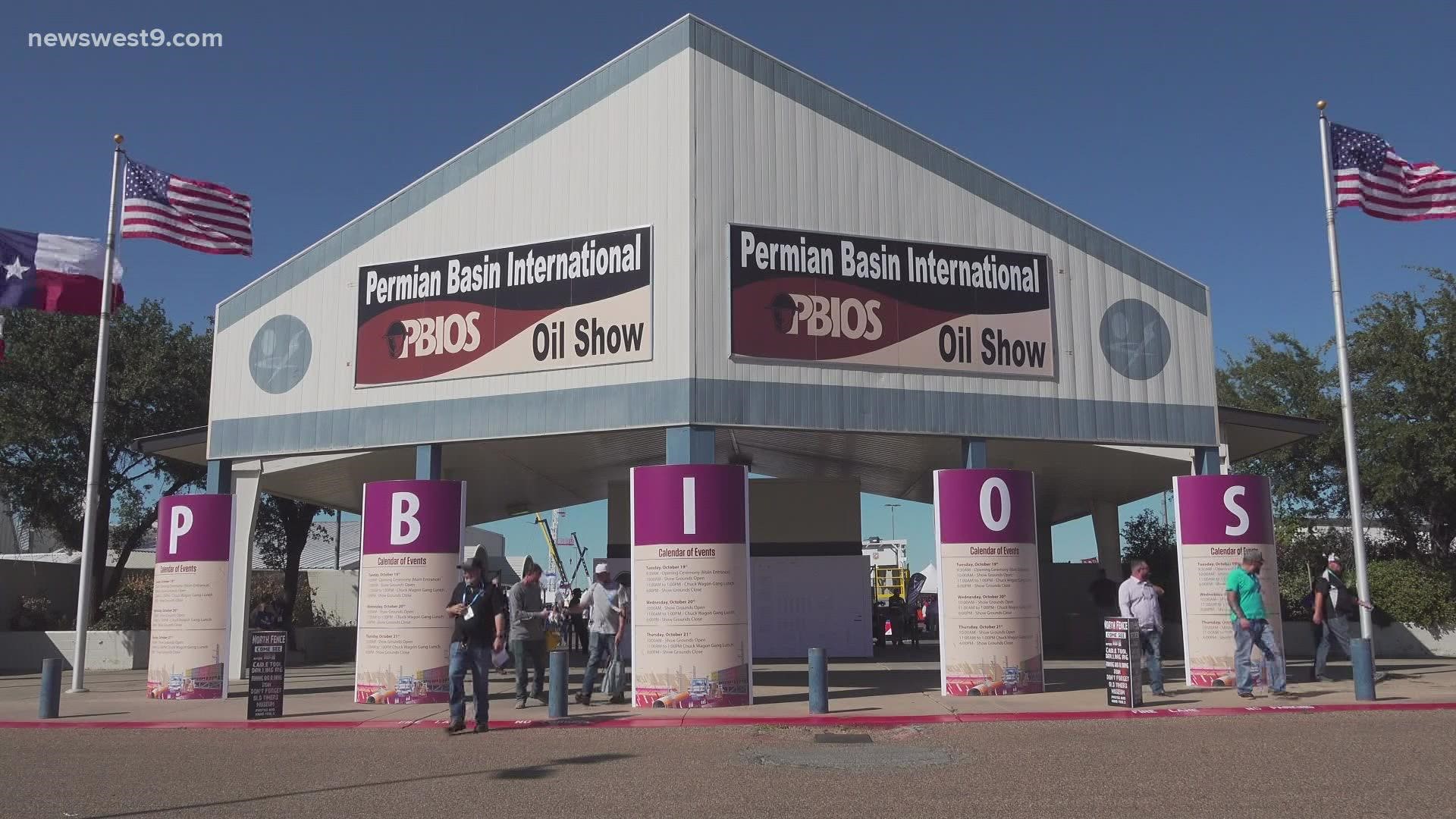