The flight was departing from MAF when the fire started. No passengers or crew members were injured. 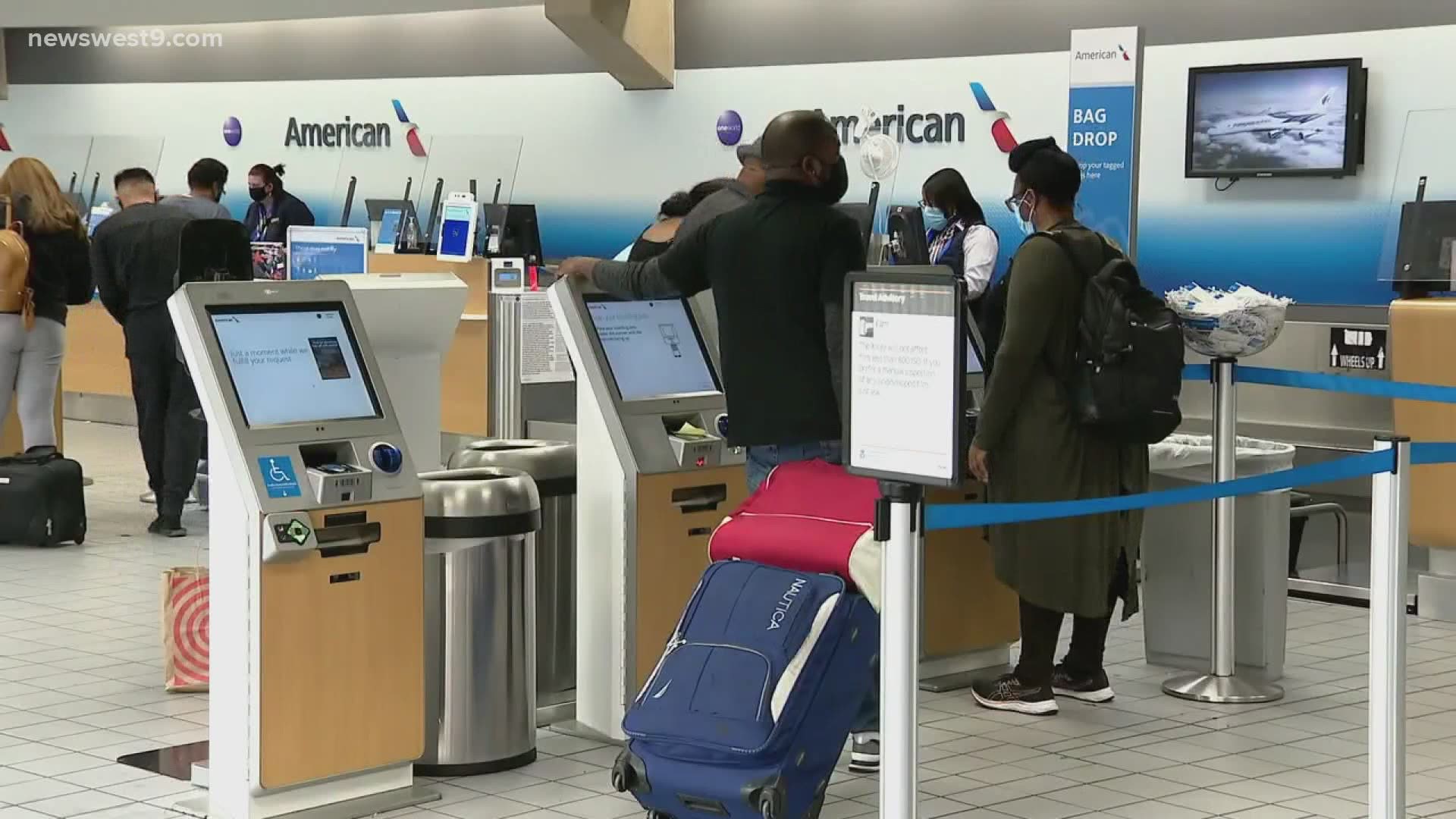 American Airlines is looking into what caused a fire on a plane about to take off from Midland International Air & Space Port Sunday morning.

According to a spokesperson with the City of Midland, the 6:20 a.m. Dallas-Fort Worth flight was pulling away from Gate 5 when passengers began to smell smoke.

The plane was then evacuated. No passengers or crew members were injured.

The cause of the fire is still being investigated.

According to American Airlines:

American Eagle flight 5757, operated by Mesa Airlines from Midland-Odessa, Texas (DFW) to departure. The 43 passengers and four crew members deplaned via the forward stairs, and no injuries were reported. We are taking care of our customers and crew members, and are re-accommodating our passengers on other flights to DFW.