Ashley McPheron was a passenger in a crash that led to injures most don't survive. 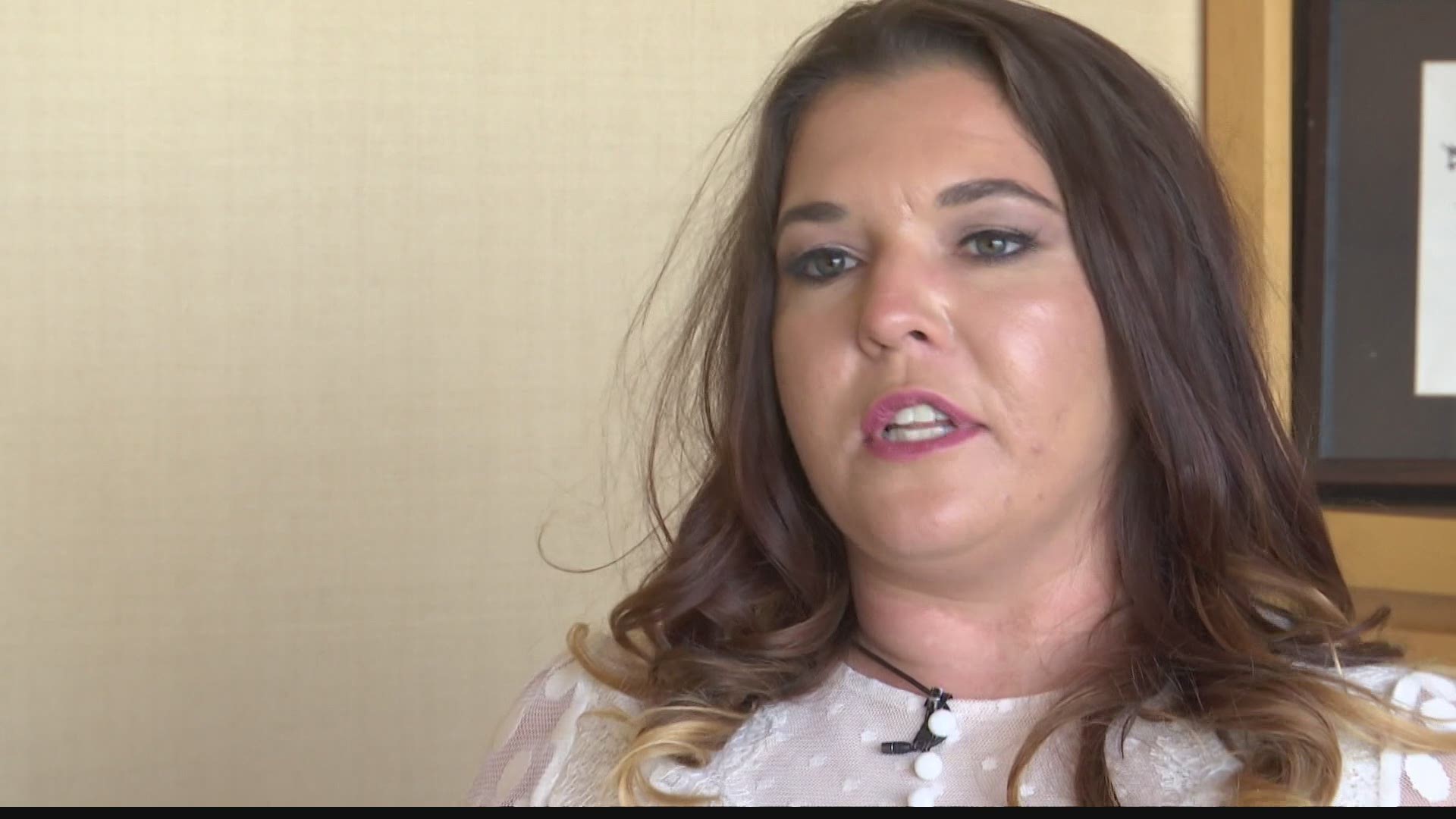 INDIANAPOLIS — If you go by the odds, Ashley McPheron should not be here.

It was five years ago this month when the odds went against her. She was a passenger in a car that smashed into a pole on Keystone Avenue. The driver did not make it.

McPheron was rushed to the hospital with injuries doctors say people rarely come back from.

“She had multiple injuries of her liver that was hemorrhaging, which we tried to obtain control of, but during the operation itself she had essentially arrested and her heart had dwindled to the point that were we had to open her chest and perform cardiac massage,” said IU Health trauma surgeon Dr. Mark Falimirski.

“99.5 percent of patients don’t survive that type of an operation," he said.

But McPheron was the .5%, waking up three weeks later with no memory of what happened and a long road to recovery.

“I couldn’t move my hands. My feet were completely destroyed. My belly was still open because it was too swollen to shut,” said McPheron.

She spent nearly two months in the hospital.

“I just woke up and kept trying to fight and it’s been that walk for five years now,” McPheron said.

She had countless sessions of physical therapy and 40 surgeries. She had to learn how to walk, talk and even how to write again.

Five years later, it is still a work in progress. Surviving - a mixture of luck, determination and good care.

McPheron has a second chance at life that she hopes to use as an example.

“If anybody gets in a traumatic accident, just know that the number one priority is don’t give up. You have got to have the will to live and I am really happy I can share that with people because you can’t get to any other steps unless you start and take the first one,” said McPheron.