"It’s important that they find a good home," LeSueur said. 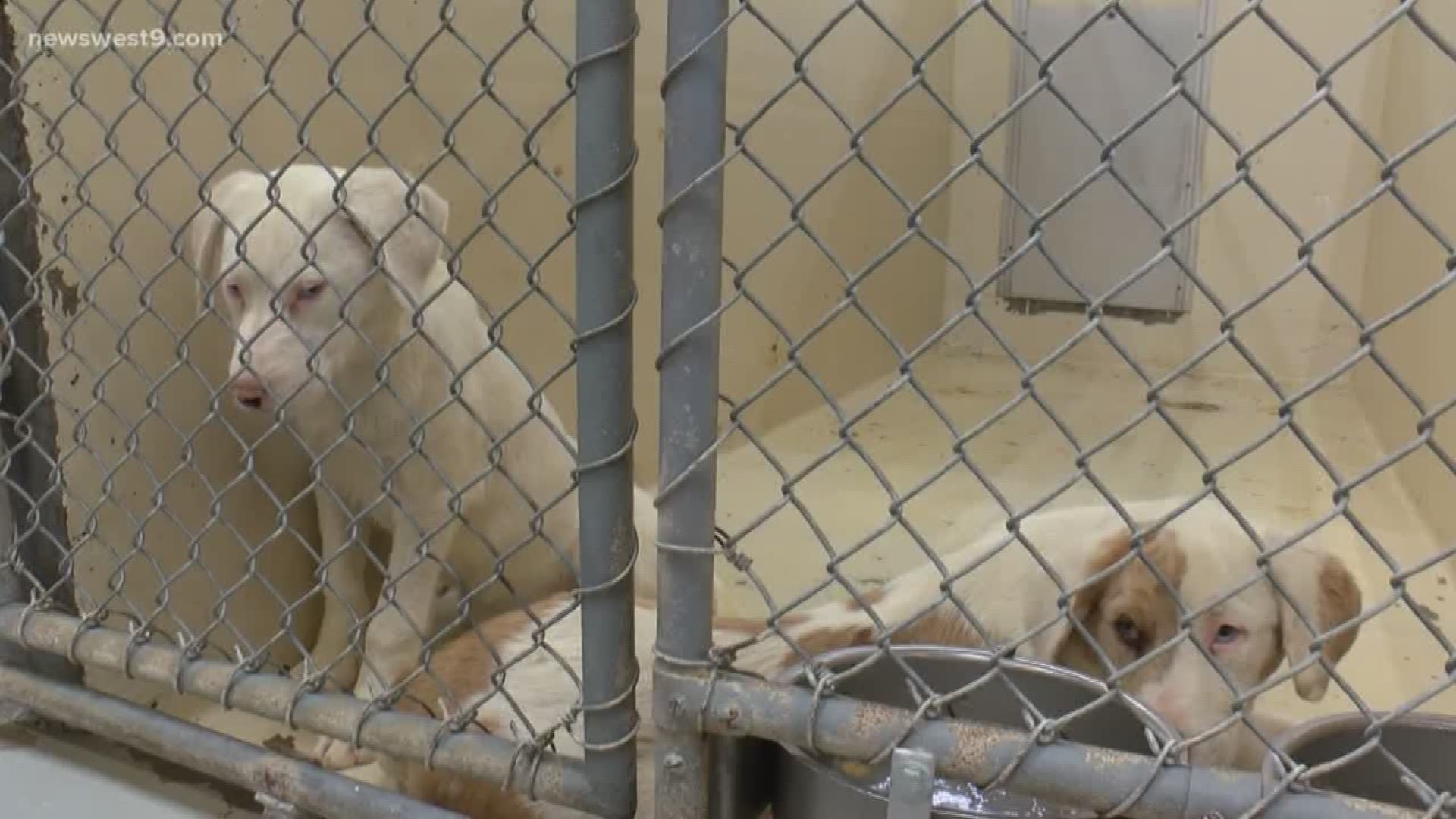 But when they do, they often end up in the local shelters waiting for their owners to take them home or go to a new one.

In Odessa, the shelter has been taking in lots of strays recently.

"Right now we are currently in a depressed economy and as a result of that we’re seeing a lot of abandoned dogs and so we’re receiving huge intake here and as a result, that’s one of the reasons we’re doing this program," Steve LeSueur, OPD public information officer said.

"It’s important that they find a good home," LeSueur said.

It fluctuates at both shelters, but Odessa is seeing 40-100 dogs and less than 10 cats any given day.

But Midland adoption numbers over the past 3 years have declined.

“2020 has been a challenging year for everyone. The pandemic has forced people to stay home; which, in turn, may have kept people away from the shelter," said Leah Lewis, Midland animal services manager.

But for both shelters, finding these pets a stable living situation is their primary goal.

Lewis said that when you adopt from the shelter, you save a life and you’re making room for others. She said the shelter has a great selection of animals that need a loving forever home.