The Leilah Hernandez Act continues to push toward becoming a reality. 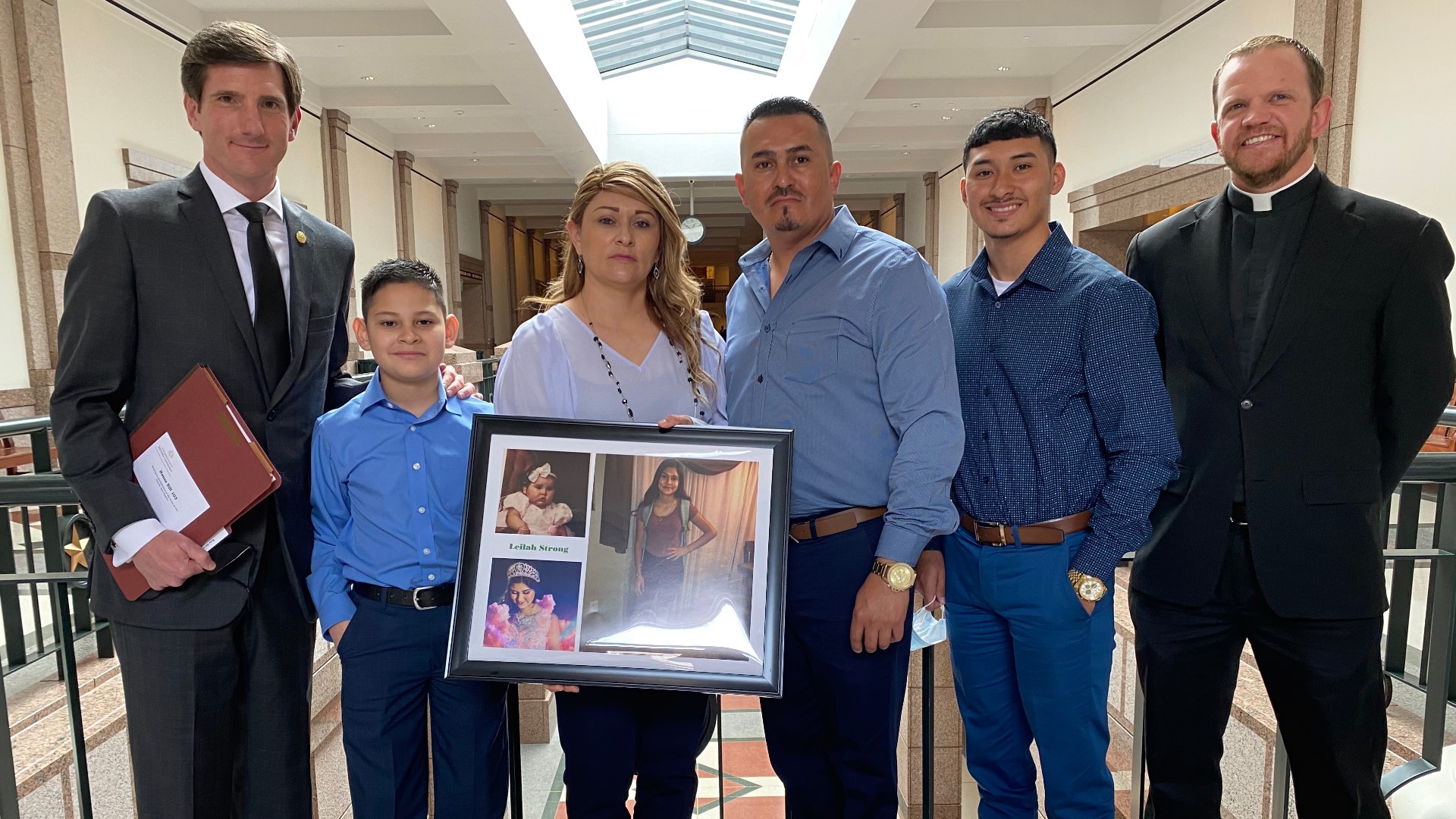 House Bill 103, a bill filed by State Representative Brooks Landgraf to create the Texas Active Shooter Alert System, is headed to Governor Greg Abbott’s desk for his signature after it passed unanimously out of the Texas Senate on Wednesday.

Landgraf said he is thankful to his colleagues for their support of the bill.

“I’m thankful to my colleagues in the House and Senate—especially Sen. Judith Zaffirini, who represents Sutherland Springs—for the unwavering support for this necessary policy,” Landgraf said. “HB 103 did not receive a single negative vote at any stage of the legislative process. Texans have spoken: our state needs the active shooter alert system required by the Leilah Hernandez Act.”

Landgraf pieced together the bill, called the Leilah Hernandez Act, while working directly with families of victims from the August 31, 2019 mass shooting in Midland and Odessa. Its namesake, a 15-year-old Odessa High School student, was the youngest victim killed that day.

Leilah’s mother, Joanna Leyva, provided powerful testimony in support of the bill at the Texas Capitol.

Landgraf said the bill is an important step toward saving lives in the future.

“We can never replace the lives we lost over Labor Day weekend in 2019,” Landgraf continued. “But we believe that fewer Texans would have perished if this system had been in place at the time, and we are hopeful implementing the alert system now will save lives in the future.”

HB 103 would require the Texas Department of Public Safety to create the Active Shooter Alert System. The alerts would be sent via SMS text and other available communications to the public in proximity to an active shooter situation.