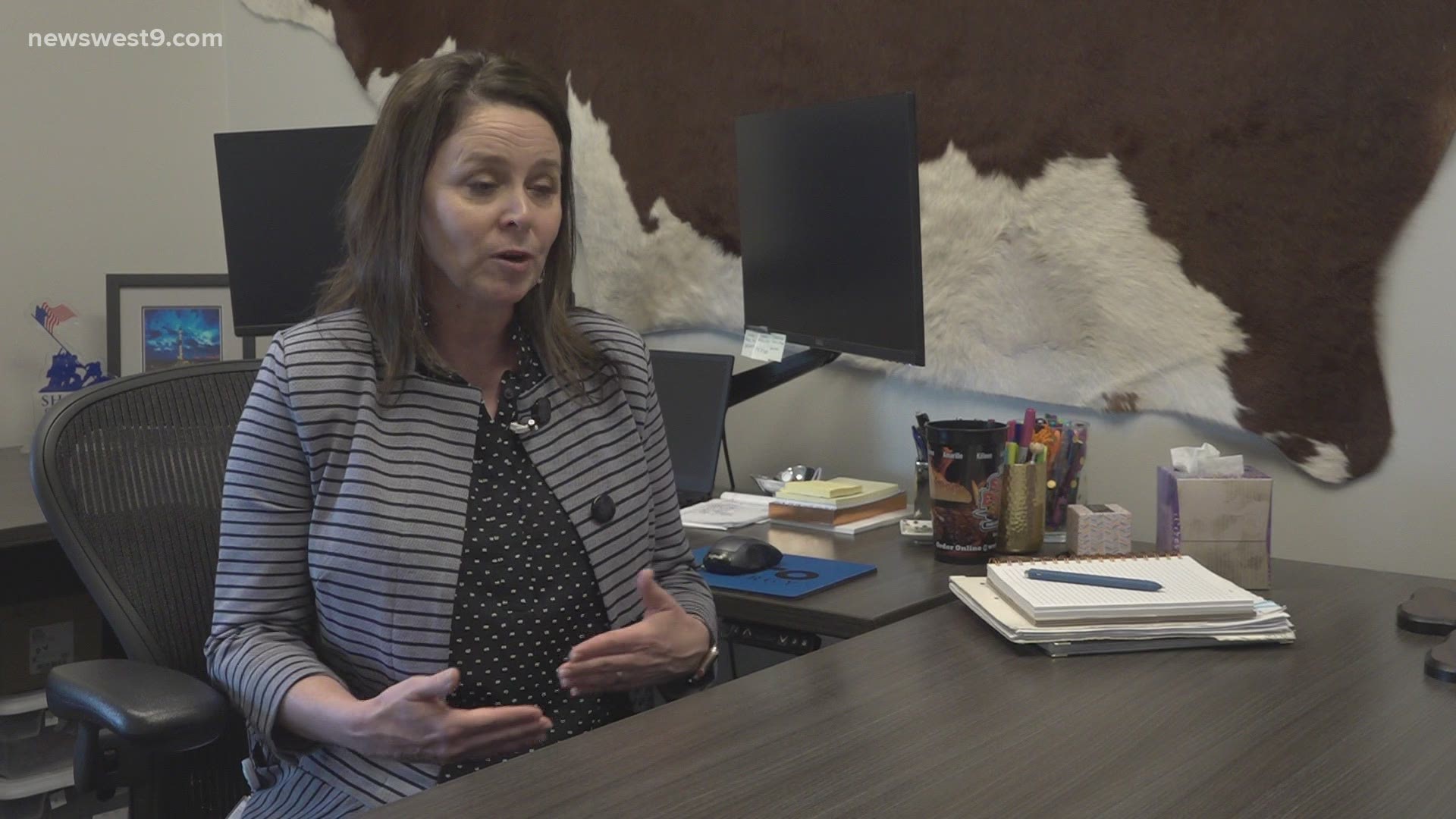 ANDREWS, Texas — Students at Andrews Independent School District are now graduating with not one but two degrees.

XTO Energy partnered with Andrews ISD, Odessa College, and Sul Ross State University to bring a Teachers' Academy to students. The academy was started to address the teacher shortage in the Permian Basin.

Dr. Jonathan Fuentes, the Vice President of Academic Partnerships at Odessa College says, "they're actually walking our stage as associate degree graduates before they finish their high school diploma so we're really proud of what they're doing."

The Academy makes the process for students to obtain a teaching degree faster.

"We were the catalyst for the funding to take it to the next level and really make sure we could get students enrolled in this program so that it was tuition free they can graduate debt free," says Courtney Wardlaw, XTO Energy Public and Government Affairs Advisor.

Students also decide to take classes in this program because they don't have to leave home.

"They're doing the same degree plan as every other student here at Odessa college the only difference is that they never have to leave their home town, so we built It in a way that it's either online or face to face in Andrews," says Dr. Fuentes.

The academy graduates 8 to 10 students each year and so far students have ended up successful.

"We have several paraprofessionals that have already finished here at Odessa college and have made their way over to Sul Ross we also have some dual enrollment students that are finishing up this year that'll finish that associate degree so we're already seeing the fruits of our labor," says Dr. Fuentes.