The next drawing will be held Saturday night with a jackpot of $42.75 million 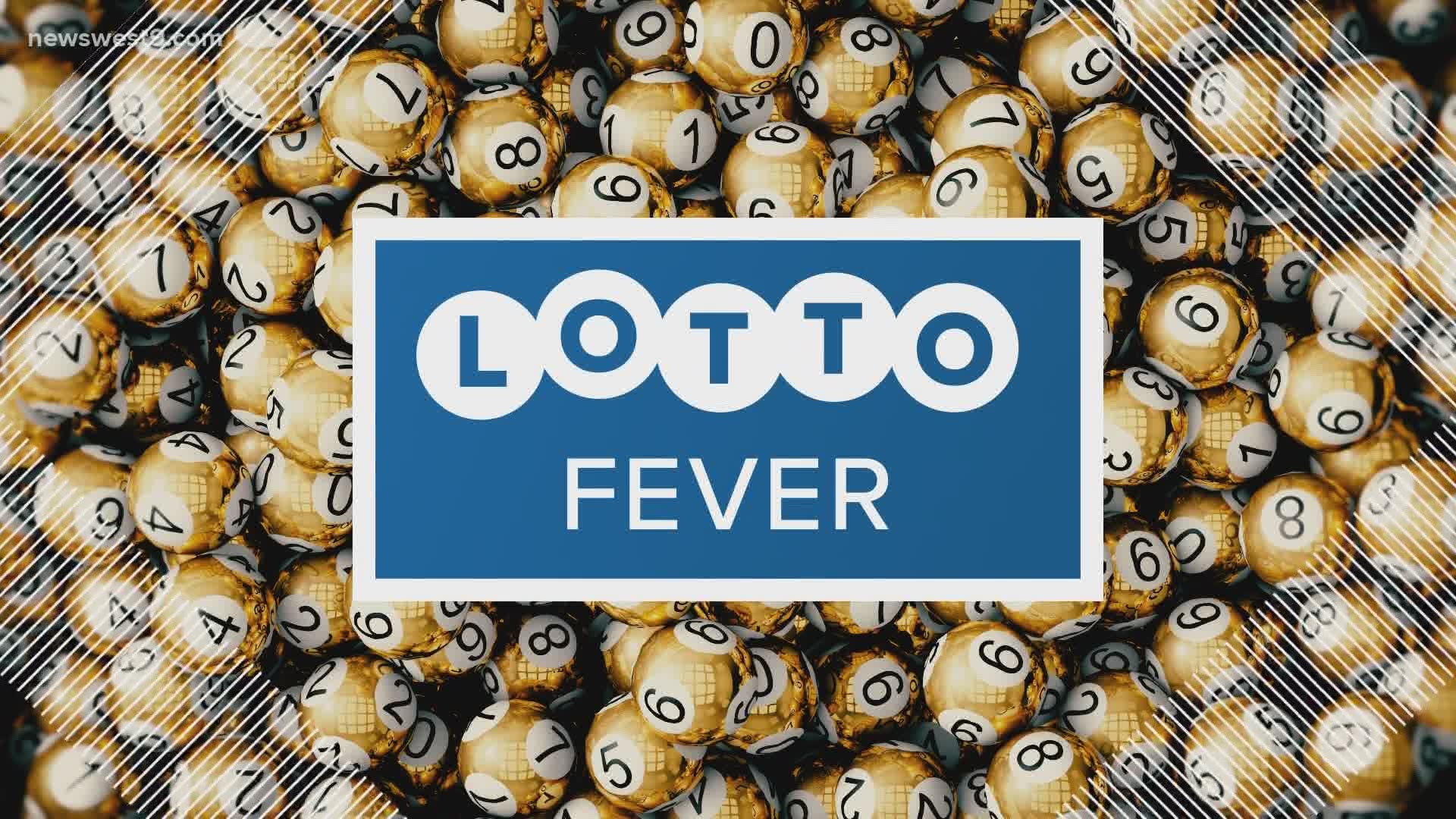 Beyond the Lotto Texas being up for grabs, lottery players have a rare opportunity on September 16: win two of the largest jackpots in the world on the same night.

"Given that tonight‘s Powerball jackpot is set at an estimated annuitized $94 million, Texas lottery players have the rare chance of winning two of the world's largest jackpot prizes on the very same night," Lauren Callahan of the Texas Lottery Commission said.

This type of opportunity is something that doesn't come around very often.

"To put it into perspective Lotto Texas starts rolling at $5 million, so the current jackpot started as a $5 million prize on January 18 of this year. It has been rolling ever since so this jackpot has been up for grabs since January and it’s now up to $41.25 million which is certainly high for this. It’s a good jackpot to win," Callahan said.

By participating, you not only have the opportunity to win cash prizes, but you also help out various programs that the Texas Lottery Commission supports.

"The Texas lottery has generated more than $31 billion in revenue for the state since 1992 including more than $25.7 billion for the Foundation School Fund which funds Texas education and more than $142 million for Texas veterans," Callahan said.

Each time you play, you also keep the tradition of the original Texas jackpot game alive.

"Lotto Texas is Texas' original jackpot game so players have been able to play Lotto Texas for decades now and I think it’s just very exciting to be able to as we’ve been talking about contributing to public education, veterans programs, and support the state of Texas while having a good time,” Callahan said.

Tonight's drawing is at 10:12 p.m. CDT. If there is no winner, the next drawing will take place Saturday at the same time.