Ten-thousand people are expected to attend this year's sold-out event. 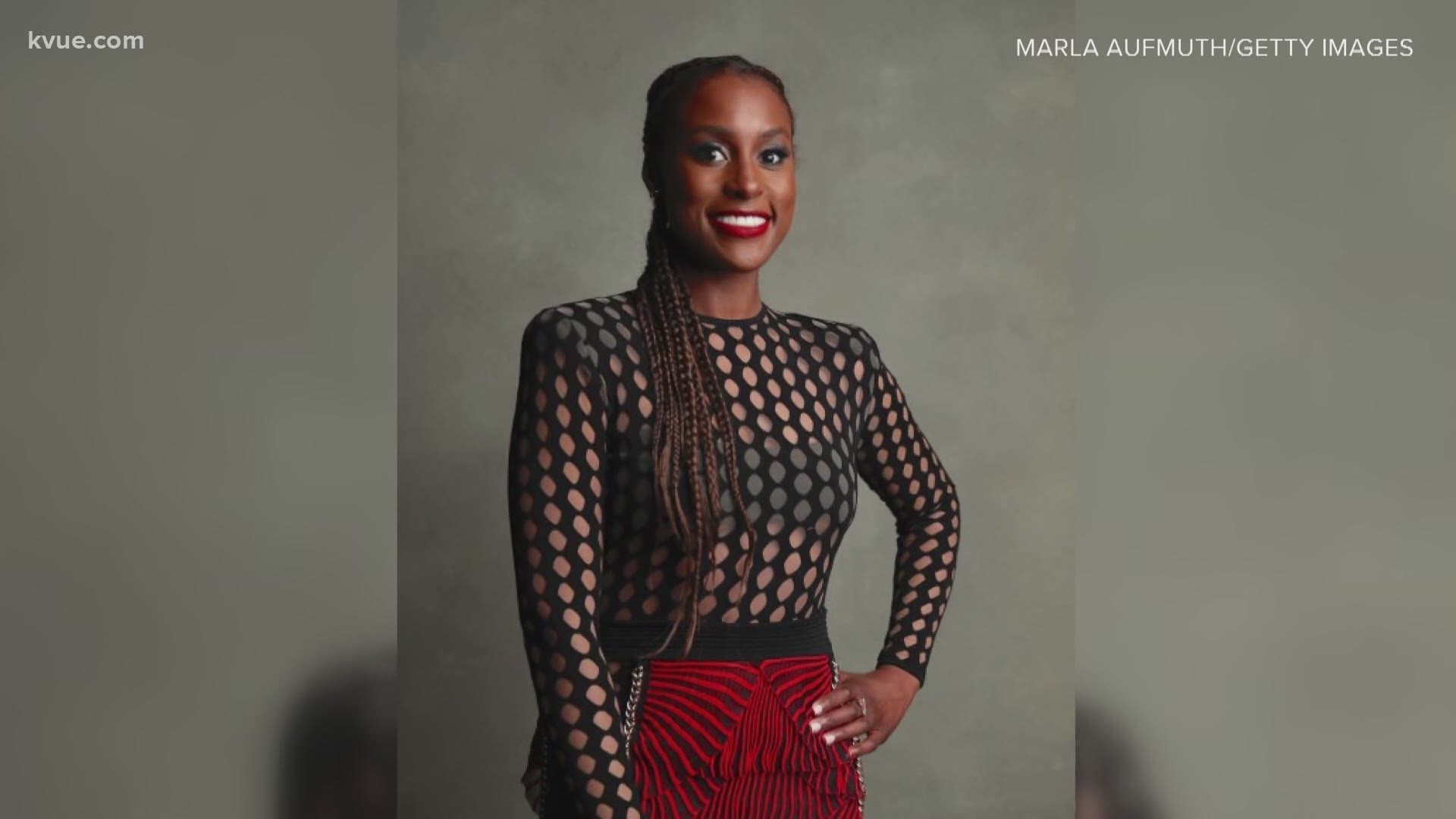 AUSTIN, Texas — The 21st annual Texas Conference for Women is happening on Oct. 1, providing motivation, networking and inspiration to thousands of attendees each year.

The past few years took place at the Convention Center in Downtown Austin. This year, the event will be virtual.

Like other years, they'll have some big names for speakers, including author Elizabeth Acevedo, actor/writer Issa Rae and philanthropist Melinda Gates.

Last year's event welcomed more than 7,000 attendees, and even though the event won't be in person this year, it still sold out. Ten-thousand people are expected to attend.

"It looks like the typical convention center where you go into the help desk and the registration desk and then there'll be doorways into the keynotes, into the breakout sessions, the exhibit hall and the networking lounge," said the executive director of the conference, Laurie Dalton White.

There will resume reviewers, recruiters, networking and more.

"I think more than anything, the conference is empowering and it is empowering for multiple levels," said a board member for the conference, Tamara Fields. "We need to know that it's OK to operate in fear or doubt and that others are doing the same. It's about recognizing that we are not alone in this journey."

Outside of the event, the Texas Conference for Women has given grants to 71 women-owned restaurants in Texas recently, including some restaurants in Austin.

"Our mission statement very much aligns with women supporting women," said Dalton White. "And so, to that end, we've made a very bold statement by giving back almost $175,000 to support women-owned businesses, women-owned restaurants."

Airbnb cracks down on party houses throughout Texas, including in Austin